It's not everyday that you see Kim Kardashian and Kanye West participating in an outdoor winter activity, but on Monday (Dec. 30) Kimye hit the slopes at Deer Valley in Park City, Utah and looked great doing it, too.

Kardashian went skiing with her sister, Kourtney, and her fiance, West, who was covered up in a full ski mask and goggles, according to the photo agency that secured the snapshots. While the rapper chose to go incognito, his 33-year-old bride-to-be was certainly noticeable in a glamorous fur vest and snug snow pants.

The trio was photographed on the ski lift and then again as they made their way down the hill.

Kardashian, West and the whole reality TV family flew to Aspen on Friday, Dec. 27, aboard a private plane from L.A., E! News reported. 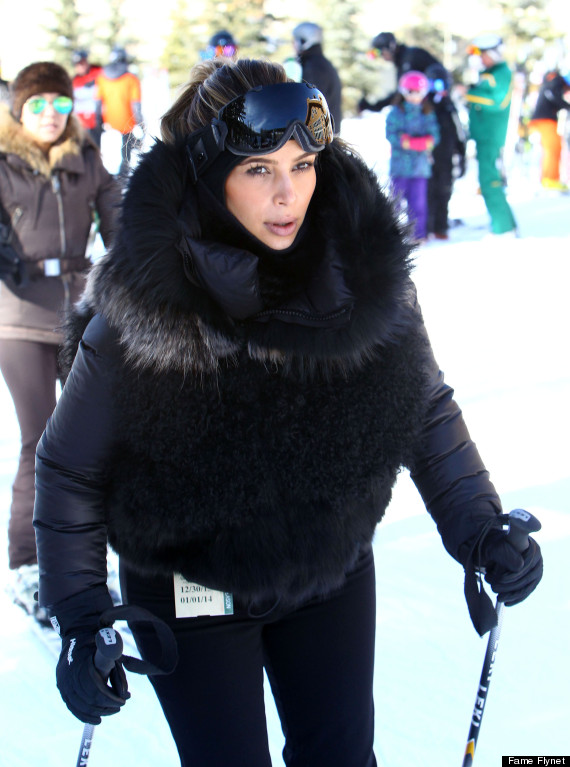 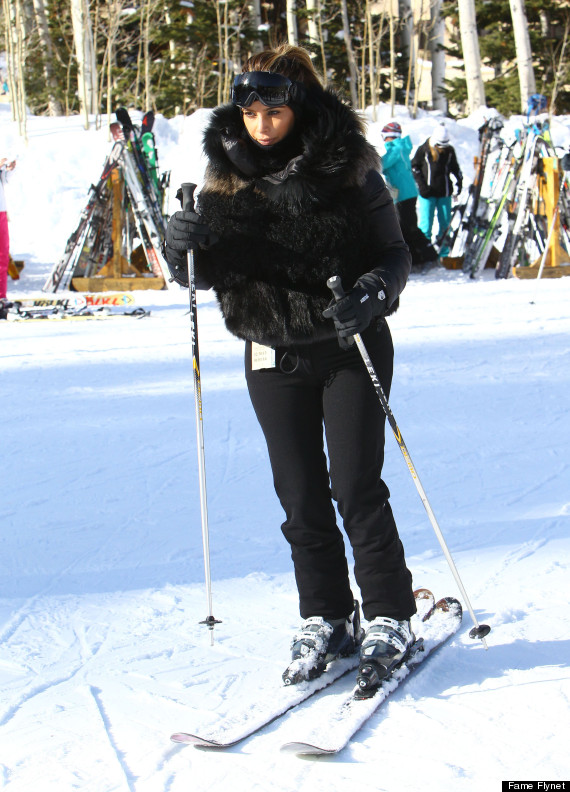 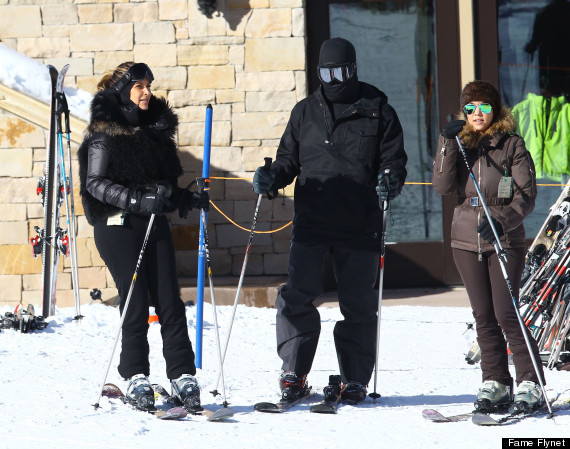 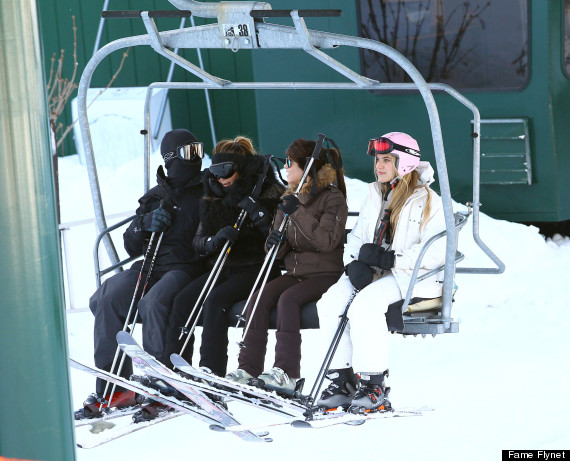 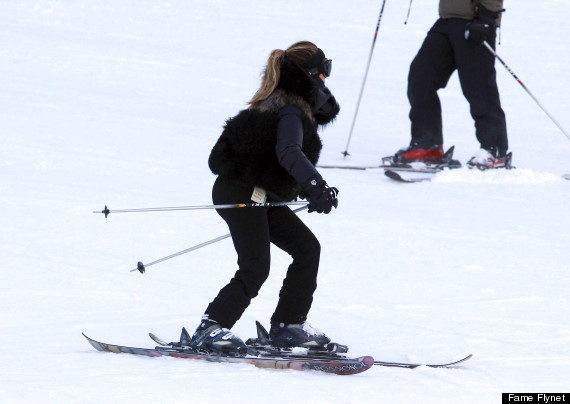 CORRECTION: A previous version of this article stated the Kardashians were skiing in Aspen. A change has been made.