We all know that celebrities love to post photos of themselves on Twitter (hey, Rihanna!), but what about those other, seemingly innocuous tweets that qualify as neither pastime or promotion?

It could be a paid-for tweet plugged into the social network for a pretty penny in return.

The latest issue of New York Magazine, out on stands Monday, reports that celebs like Kim Kardashian, Snoop Dogg and even Charlie Sheen have all made bank in the tens of thousands for endorsing major companies like Toyota, Best Buy and American Airlines on Twitter.

Below, a quick roundup of the listed numbers:

What do you think? Should celebrities be paid to endorse companies on Twitter, or should they keep the 140 characters strictly non-business?

CORRECTION: A previous version of this article incorrectly stated that Kim Kardashian had done a paid tweet for CVS. The article has been updated to reflect that change. 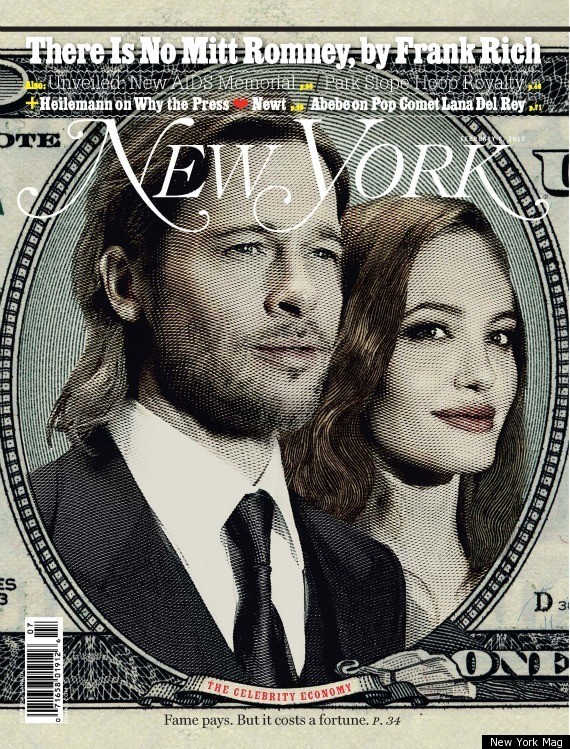