No one will ever accuse Kim Kardashian of being shy, but this season of "Keeping Up With The Kardashians" has brought us more TMI moments than ever before.

It's less than surprising that after going into detail about how her vagina looked after giving birth and discussing a painful bedroom mishap, the 33-year-old new mom was game to let cameras film her as she underwent laser treatments to remove stretch marks from her breasts.

On Sunday night's (Feb. 23) episode, Kardashian visited a cosmetic dermatologist, first inquiring about the possibility of having something done to "tighten" and elongate her hands because she thinks they look "really wrinkly." Kardashian then had no problem stripping down in front of pal Jonathan Cheban, who was tasked with holding a hose that blew air onto the reality star as the doctor applied the laser to stretch marks on her breasts, scars on her leg and even her toe.

Kardashian, who has consistently denied having plastic surgery, seems to have no problem sharing her adventures trying out less invasive cosmetic treatments. Fans of the show will likely remember the time she underwent a "vampire facial," which involves drawing blood from the patient and reinjecting it under the skin to achieve a healthy, youthful glow. Similarly, Kardashian had no problem posting photos from when she had acupuncture done to her face. She also received botox injections on camera back in 2010, though it didn't go exactly as planned. 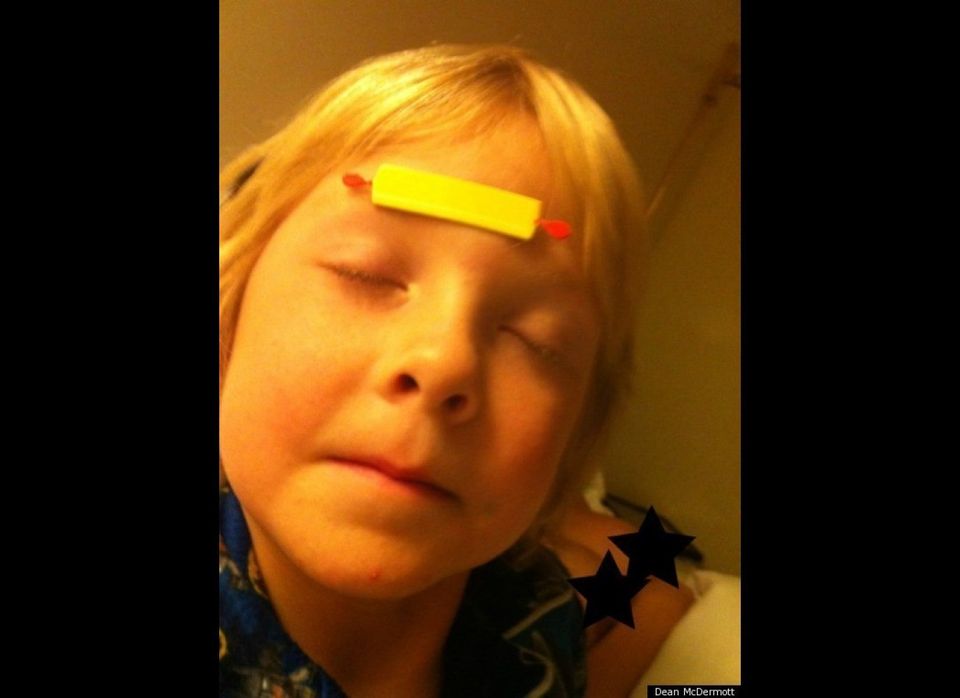