Despite sharing some very intimate moments with the public on her wildly popular E! series "Keeping Up With the Kardashians" (and its various spinoffs), Kim Kardashian wants everyone to know that she's fed up with photographers invading her personal space.

The reality-TV queen took to Twitter Thursday to rant about her frustration with the paparazzi.

"I wouldn't let the paps get a pic of me today & they threatened my life & said if I continue to block shots then they will make my world dangerous to live in! How dare they threaten my life & my unborn child! This has gotten way out of control!" she wrote in one tweet.

"Yesterday 4 cars boxed me in. One in front, behind, & one on each side just to have me drive at their speed so they can snap through the window. Its really so scary what they are legally allowed to get away with!" she continued.

"For years I've always been so gracious. Every shot they take now just isn't flattering & crazy stories get made up, so why would I willingly just let them stalk me & smile for them? Let me enjoy this last month of pregnancy please without threats & being scared to leave my home due to what dangerous thing they just threatened to do to me," she said in another.

"I get I live a public life. I live my life on a reality show for the world to see. I love my life, but when the cameras stop, that doesn't mean I don't want a break too. I'm 32 yrs old now, about to be a mom. I'm not 25 clubbing around LA anymore. There's no excuse for threats & stalking!" she added.

Earlier this week, Kim posted footage of a paparazzo filming her and her sister Khloe from a car driving in front of them on her Keek account. "He's driving and videoing us from behind," Kim says in the video. "He's holding his hand up so he's driving with one hand, videoing with the other. So unsafe. I really don't feel safe."

And Kim's not the only one who's peeved at unrelenting shutterbugs. The expectant star's boyfriend, Kanye West, recently hit his head on a metal street sign after lowering his chin to avoid cameras, subsequently shouting "Stop taking f---ing pictures.”

While Kim is understandably upset, it's not likely she's stepping out of the spotlight anytime soon. She went on to post a couple of Instagram selfies, revealing the day's agenda ("Interviews today") and her jewelry of choice ("Necklace sparkling on my face #LoveDannijoJewelry"). 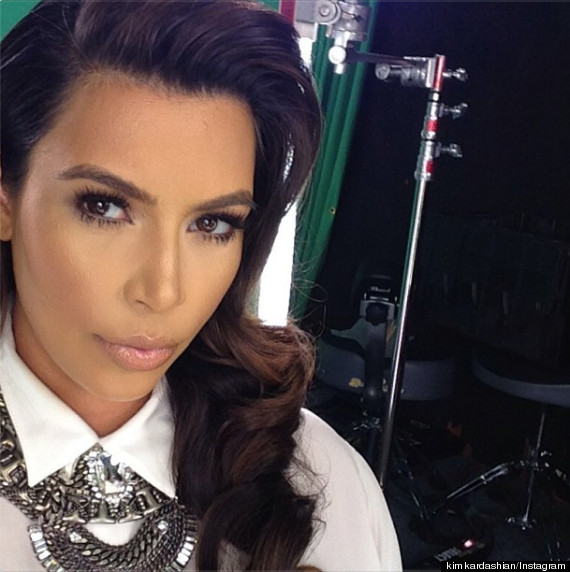 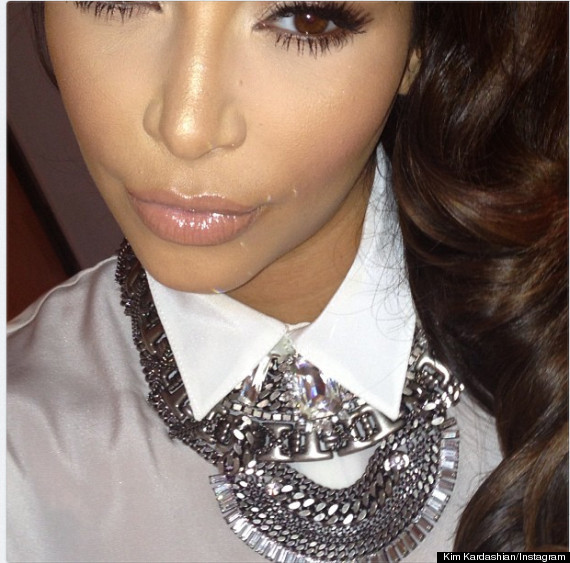