Leave it to Kim Kardashian to steal the show at the MTV VMAs -- even when she doesn't have any musical talent.

The 33-year-old reality star ensured that all eyes were on her on the red carpet on Sunday Aug. 24 when she showed up in a red and black patterned dress that proved she's very serious about plunging necklines.

Kardashian was at the awards as a presenter and introduced British singer Sam Smith. And while one would assume the reality star would also be there to support new husband Kanye West, who was nominated for Best Hip Hop Video for "Black Skinhead," the rapper didn't even show up. Not that he won, anyway.

And while there is no doubt Kardashian always loves being the center of attention, she recently admitted that her biggest regret was that time she thought maybe she could give music a try. "But if there’s one thing in life that I wish I didn’t do ... I don’t like it when people kind of dabble into things they shouldn’t be," Kardashian told "Watch What Happens Live" host Andy Cohen of her 2011 song "Jam (Turn It Up). "And that I don’t think I should have. Like, what gave me the right to think I could be a singer? Like, I don’t have a good voice.” 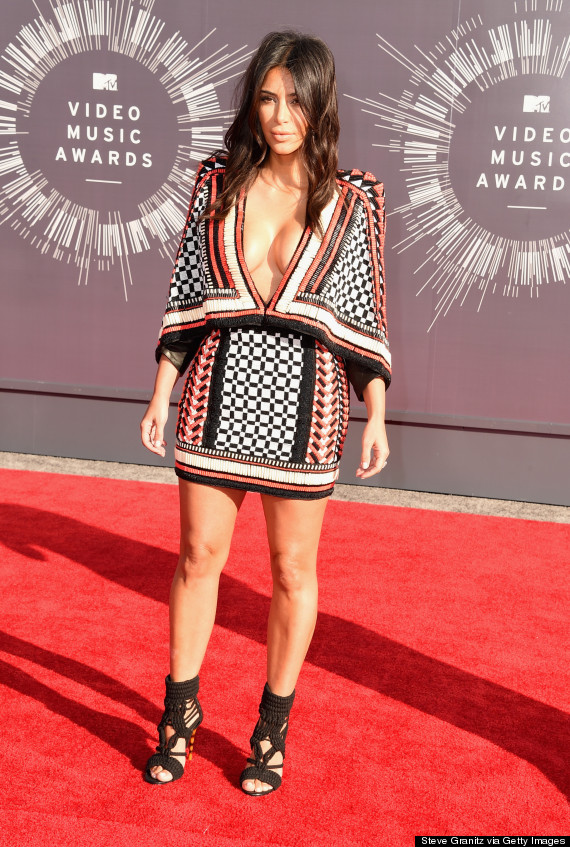 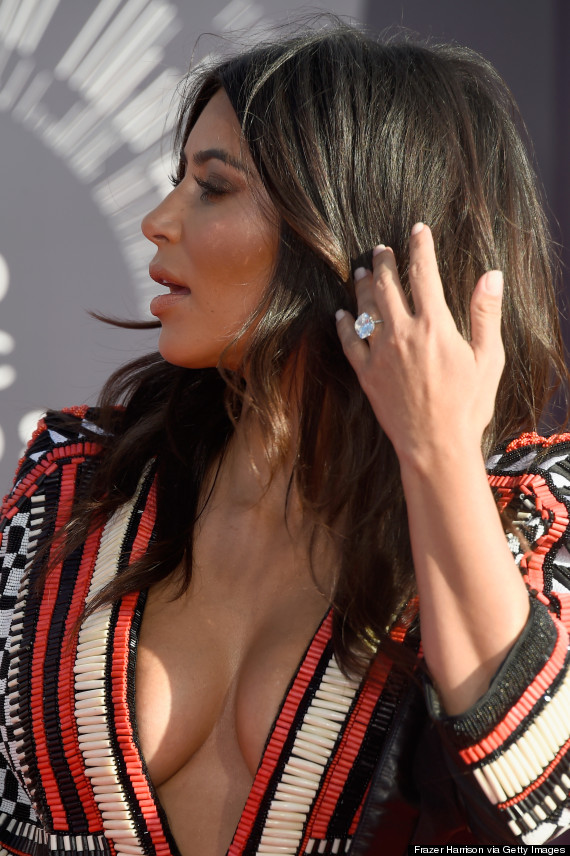 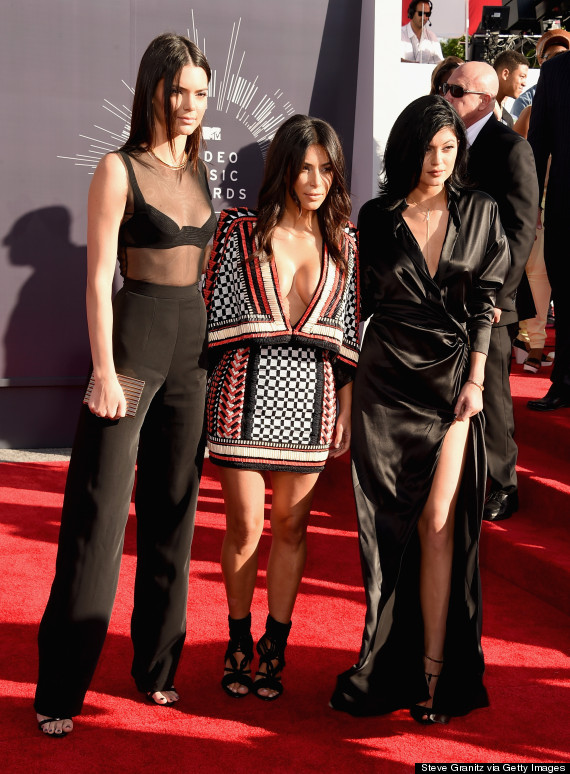 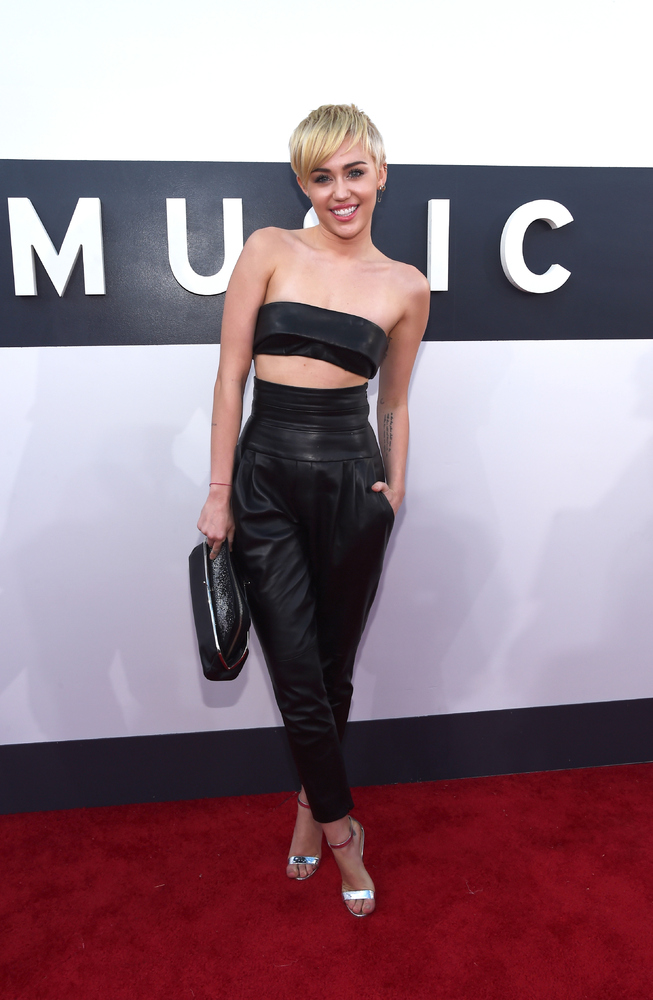