North Korea surprised friend and foe by releasing previously unseen childhood photos of Supreme Leader Kim Jong Un. Since the image of the country's leaders has long been a carefully controlled and crafted part of the nation's cult of personality, the release of the pictures came to many completely unexpected.

The Telegraph reported on Tuesday that the images were projected in large during a state-sponsored Air Force concert on April 16.

Footage of the event shows that a mini-slideshow displayed photos of Kim as a smiling chubby-cheeked little boy while a captive audience clapped in time.

As with most photos of young dictators, it's an oddly unsettling sight to see. The toddler in the images seems a far cry from the brutal leader who's been accused by the United Nations and international human rights groups of running the world's largest prison state -- although the military uniform and posing in a cockpit of a jet aren't exactly your average kid's picture material either. 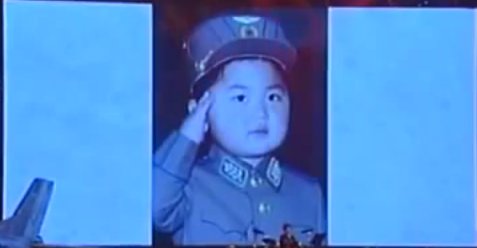 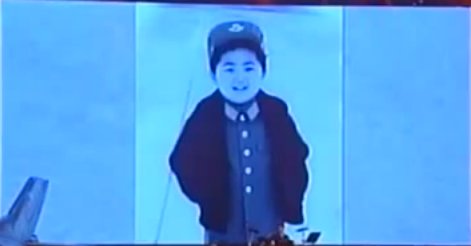 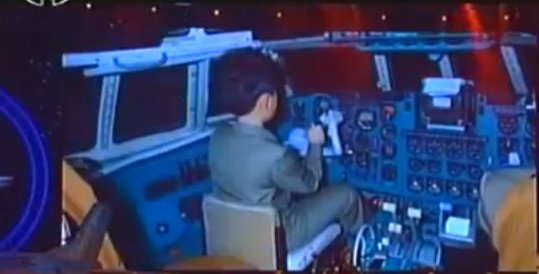 North Korea has kept a tight lid on information about its leaders' lives. Kim appeared in public for the first time mere months before his father's death and since then, little remains known about the Supreme Leader's private life. The BBC notes for example that while Kim is believed to have married his wife Ri Sol Ju in 2009, North Korean state media only confirmed rumors about the union in 2012. And while the couple is believed to have welcomed their first child in 2010, it took a trip by Dennis Rodman to the secretive nation to bring news of Kim's child to the west.

Watch the video below for the full show, or just skip ahead to the 1:19:00 mark for the slideshow. 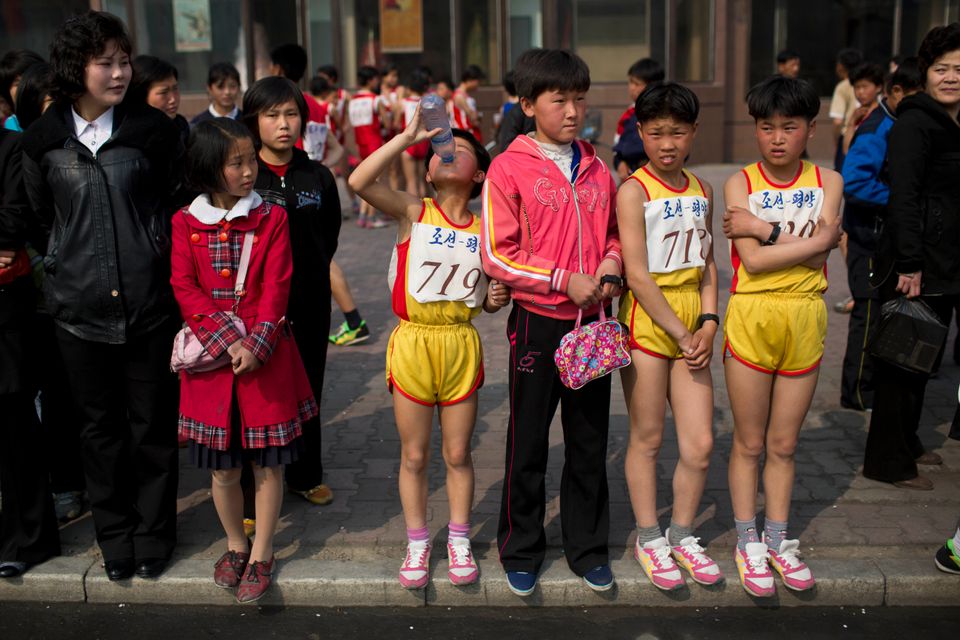