SAN FRANCISCO, Oct 17 (Reuters) - Amazon.com Inc announced an initiative on Wednesday to get its Kindle e-readers and tablet computers into schools, entering a market that has been particularly successful for rival Apple Inc and its iPad device.

Amazon said it has been testing Kindles in recent years with hundreds of kindergarten through 12th grade schools in the United States, selling the devices at bulk discounts and helping them purchase and distribute e-books to students.

On Wednesday, the company unveiled Whispercast, a service that lets schools manage fleets of Kindle devices from one online location.

Administrators and teachers can set up user accounts for each student and arrange them into one or more groups, such as a specific class or grade level. They can also set limits on what students can do with the devices, such as blocking Facebook and web browsing and disabling purchasing, Amazon said.

Amazon's education push is part of a broader effort by the world's largest Internet retailer to get Kindles into as many hands as possible. The company sells Kindles at cost and hopes to make money selling e-books and other content such as apps, games, music and video through the devices.

"We want to make it as easy as possible for everyone to own a Kindle device. Any time we can make that easier, we do that," said Jay Marine, vice president of Kindle product management. "And we have a particular mission to increase reading, especially among kids."

Education is a potentially huge market for tablets and e-readers, partly because they are easier for administrators to manage than personal computers and laptops, according to Carl Howe of consulting firm Yankee Group.

Apple's iPad has been a big hit with educational institutions in the United States. In the second quarter of 2012, the company said sales of iPads in the U.S. education market almost doubled year-over-year to just under 1 million units.

Amazon's Marine said Kindles are easier to carry for students than lots of physical books. Students who are learning to read may also be less intimidated by big books, because the content is housed in small, thin devices, he added.

Amazon has been offering discounts on the hardware for bulk purchases by schools. The company does not currently offer bulk discounts on e-books, but Marine said that may come in the future.

Whispercast will also work in coming months with apps that run on Amazon's Kindle Fire tablets, he added.

Clearwater High School in Florida and St Rose of Lima School in Texas are among schools that have been testing Kindles with students.

Clearwater High has been using about 2,000 Kindles for more than two years and recently the test was expanded to more than 122 schools in the same district, according to Principal Keith Mastroides.

The devices make students more enthusiastic about reading and studying in general, he said.

Still, Yankee Group's Howe said there are limitations on how useful e-books can be in education. Physical books can be re-sold easily, unlike digital versions, he noted.

It is also more difficult for a student to study from multiple e-books at the same time, Howe explained.

"Imagine a student in a library with 10 books with book marks in each one," he said. "Try doing that with an e-reader. It's pretty hard and kind of a mess."

Whispercast is also designed to make it easier for businesses and non-profit organizations to use Kindle devices.

Companies can use the service to centrally distribute documents and other items such as conference agendas or training materials to employees or customers, Amazon said.

Kindle In The Classroom: Amazon Makes Big Push In U.S. Schools
The Kindle Paperwhite, by Amazon 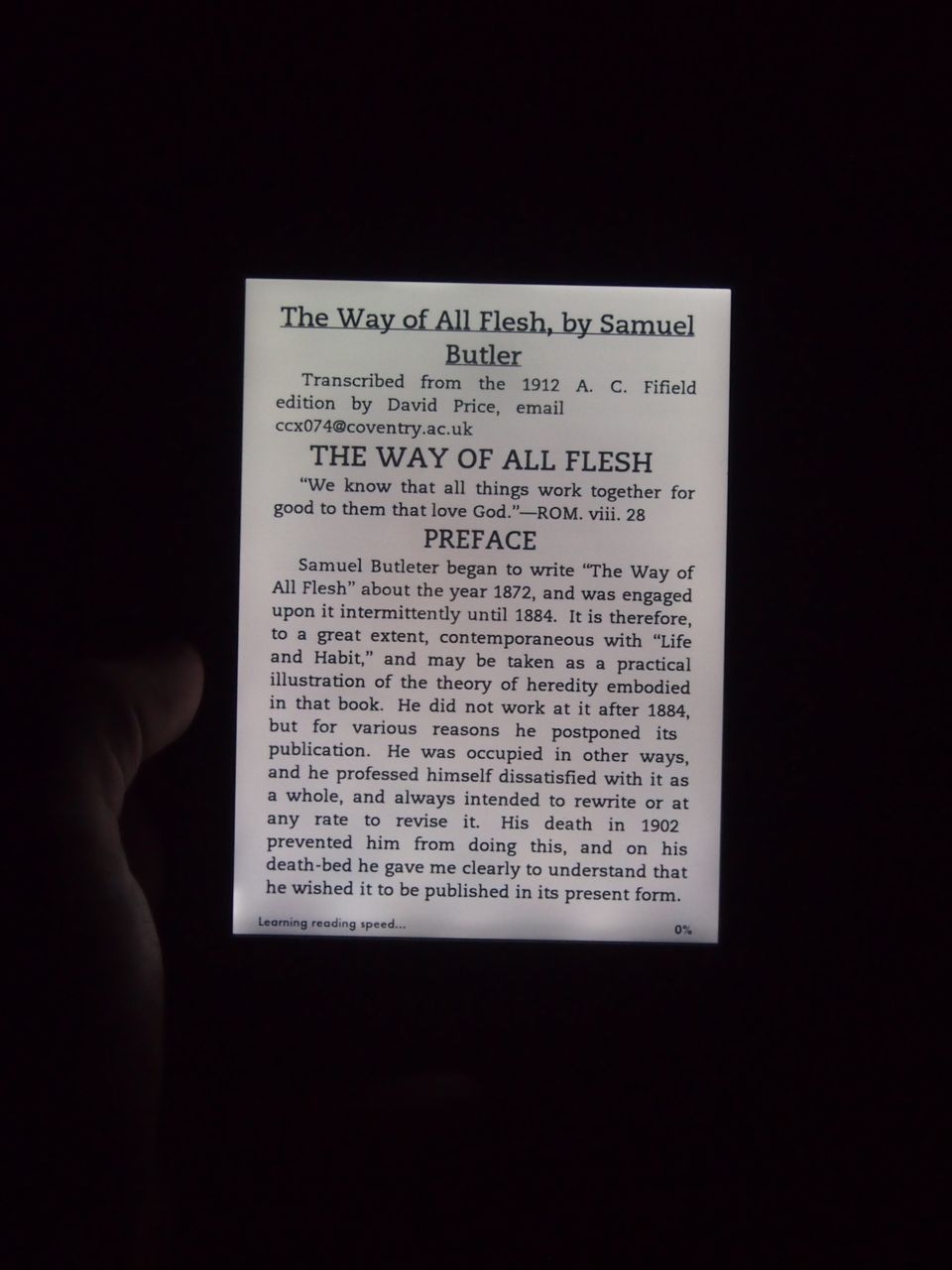