At first glance, the Amazon Kindle Fire doesn't appear to be an iPad killer. When you compare the hardware and technical specs of the new Amazon tablet next to those of the Apple tablet, there doesn't seem to be much of a comparison: Apple's 10-inch, 16GB iPad is a far cry from the 7-inch, 8GB first-generation Kindle Fire.

And yet the fact is that, at the end of the day, they're both tablets, which means that consumers will probably be choosing between one or the other when it comes time to get a tablet. Unless you're doing really well this recession, it would be hard to justify shelling out money for both an iPad (starting at $499) and a Kindle Fire (which costs $199, less than half of what it costs for Apple's tablet).

How do you choose between them? Given everything we already know about the iPad (which has been out for 18 months), and all the also-rans that could not dethrone the iPad, here are the biggest advantages the Kindle Fire has over the iPad:

PHOTO GALLERY
How The Kindle Fire Might Take Down The iPad
Download
Calling all HuffPost superfans!
Sign up for membership to become a founding member and help shape HuffPost's next chapter
Join HuffPost

Kindle Fire vs. Apple IPad: What Amazon's Tablet Has That The IPad Lacks
How The Kindle Fire Might Take Down The iPad 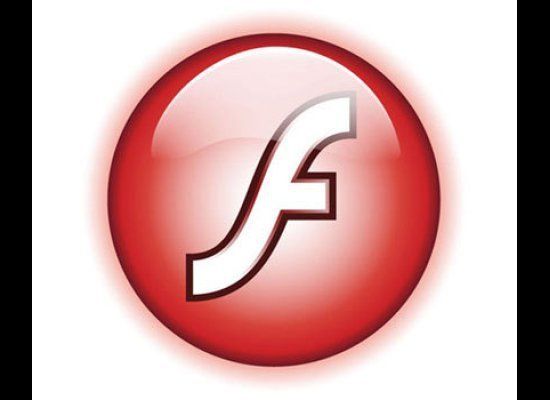 1 / 6
It Runs Flash
Jeff Bezos confirmed in his speech that the Kindle Fire will indeed support Flash, a much-requested feature for the iPad and iPhone <a href="http://news.cnet.com/8301-30685_3-20003739-264.html" target="_hplink">that Apple has shown little interest in including (neither the iPad nor iPhone support Flash)</a>. We should also note that the Kindle Fire will also apparently beat <a href="https://www.huffpost.com/entry/windows-8-pictures_n_960301" target="_hplink">all of the upcoming Windows tablets in this area</a> too, as <a href="http://www.bbc.co.uk/news/technology-14949869" target="_hplink">Microsoft has indicated that Windows 8 Metro will not run Flash</a>.
Adobe