BERG, Germany (AP) -- Hundreds of Bavarians have gathered for a Mass to mark the 125th anniversary of the death of King Ludwig II, the 19th-century monarch famed for building the spectacular Neuschwanstein castle. (Scroll down for photos)

Ludwig, who died aged 40 on June 13, 1886, lives on in popular legend as the artistically inclined "fairytale king," a patron of composer Richard Wagner.

Ludwig was locked up in one of his castles, on Lake Starnberg outside Munich, after being declared insane. The circumstances of his death remain murky: the king took a walk with his doctor and the two were found drowned in the lake.

Monday's service was held near where Ludwig's body was found.

News agency DAPD reported that the abbot of nearby Andechs monastery, Father Johannes Eckert, said of Ludwig: "He lived in tension between the ideal and reality." 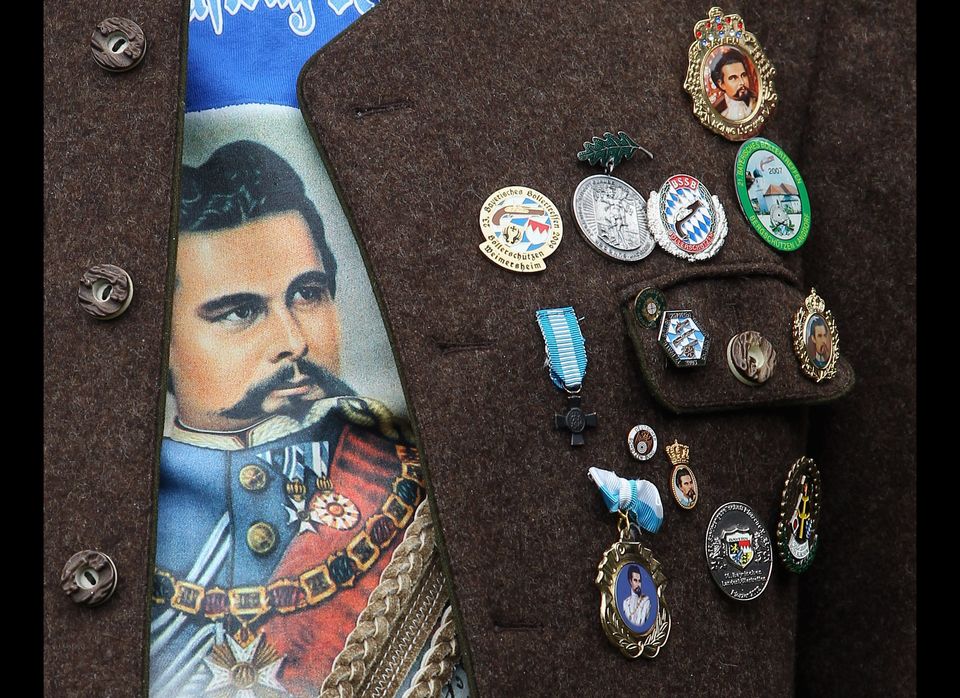