Perhaps finally putting to rest a longstanding debate among experts, some researchers claim they can now definitively state that an ancient mine did exist during the time of the biblical King Solomon.

The site in question, a vast expanse of copper mines in the Timna Valley of Israel's Aravah Desert, had at one time been linked to the ancient Egyptians in the 13th century B.C. However, archaeologist Dr. Erez Ben-Yosef of Tel Aviv University announced last week that radio carbon dating of new artifacts suggest the mines were operational in the 10th century B.C.

"The mines are definitely from the period of King Solomon," Ben-Yosef said in a press statement from the American Friends of Tel Aviv University. "They may help us understand the local society, which would have been invisible to us otherwise."

The 10th-century king is often regarded as one of the greatest Israeli kings in the Bible, according to Britannica. A strong leader possessing great wisdom, Solomon presided over an expansion of Israel and the building of the Temple of Jerusalem.

Ben-Yosef and the rest of his Tel Aviv University team used 10 date pits and one olive pit to date the site, an ancient smelting camp known as Slaves' Hill, according to Haaretz. The samples were then sent off to Oxford for a detailed analysis and carbon-14 dating.

The controversy over who operated the Timna Valley mines began in the 1930s, LiveScience notes. It was then that American archaeologist Nelson Glueck told the world he had finally found the source of the fabulous treasure that the Bible claims belonged to King Solomon.

In 1969, however, an Egyptian temple was found in the valley, seemingly disproving Glueck's fanciful claims and leading some researchers to claim the mines were in fact built by Egyptians.

Over the course of the recent dig, the team uncovered a trove of artifacts, including clothing, sophisticated woven ropes and ceramics.

Haaretz notes that no evidence so far directly links King Solomon himself to the mines. In fact, it's more likely they were operated by an Israelite rival, the Edomites. However, Ben-Yosef told the outlet he hadn't ruled out the possibility that the Edomites had been subjugated by King Solomon and were working the mines under Israel's supervision. 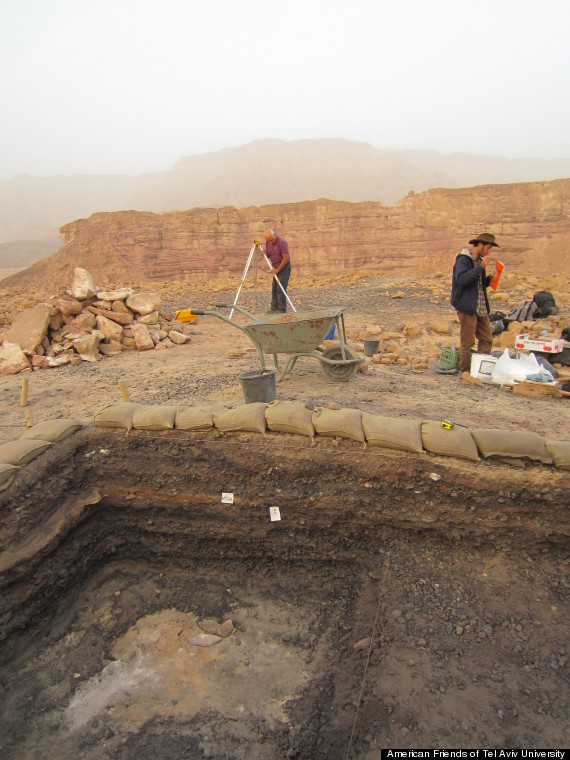 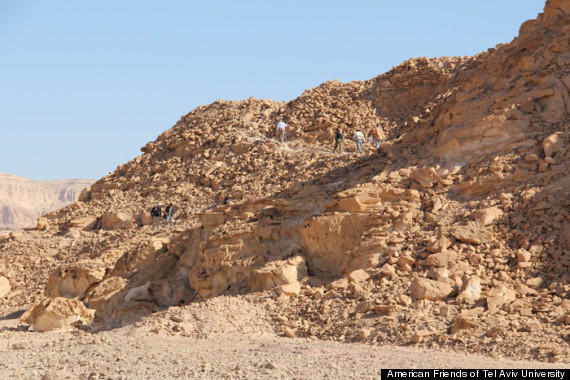