Once upon a time, over 500 years ago, the island of Maui was circumnavigated by a vital trade route -- the King's Highway.

The road was originally built by native Hawaiians under the reign of King Pi'ilani, but was revitalized in the 1800s by prisoners, inspiring the moniker "the road that sin built". The Highway was once an essential part of life for the people of Maui.

Today, however, the King's Highway is mostly abandoned.

Photographer Daniel Sullivan hopes to change all that. Since 2013, Sullivan has hiked hundreds of miles of the trail, snapping photos along the way. His images reveal neglected paths of scattered rocks and unearth the history of the broken highway. 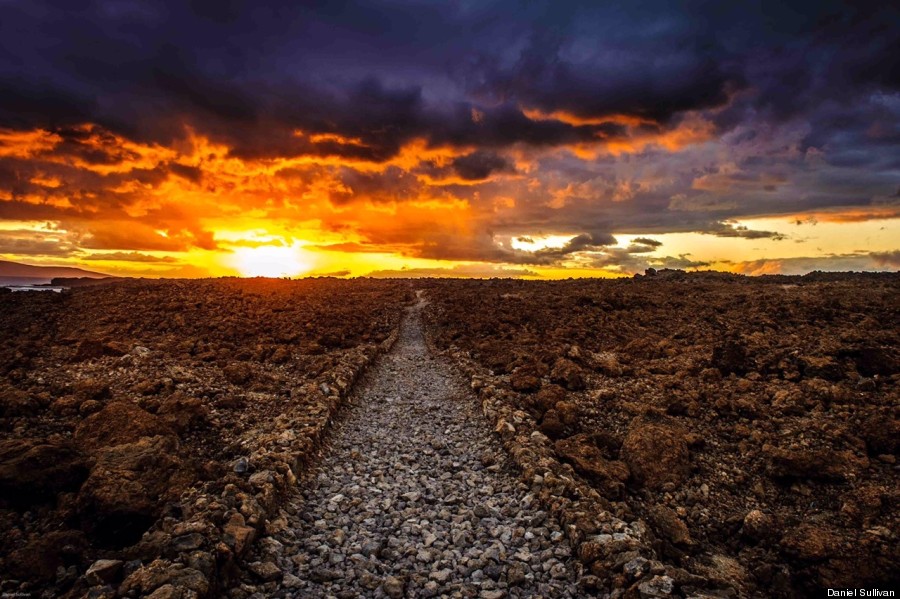 Sullivan has compiled his images in a book, which is nearly finished (he's currently raising funds for printing via Kickstarter), but he remains fascinated by The King's Highway. "There are still sections I’m filling in," he said. "I’m still finding pieces of the puzzle."

W.S. Merwin, U.S. Poet Laureate and Maui resident who wrote the foreword for the photo book, described it as "an attempt to provide a protective ring -- a broken ring -- around a place we love."

Below, take a walk through the incredible ruins that ancient Maui left behind. 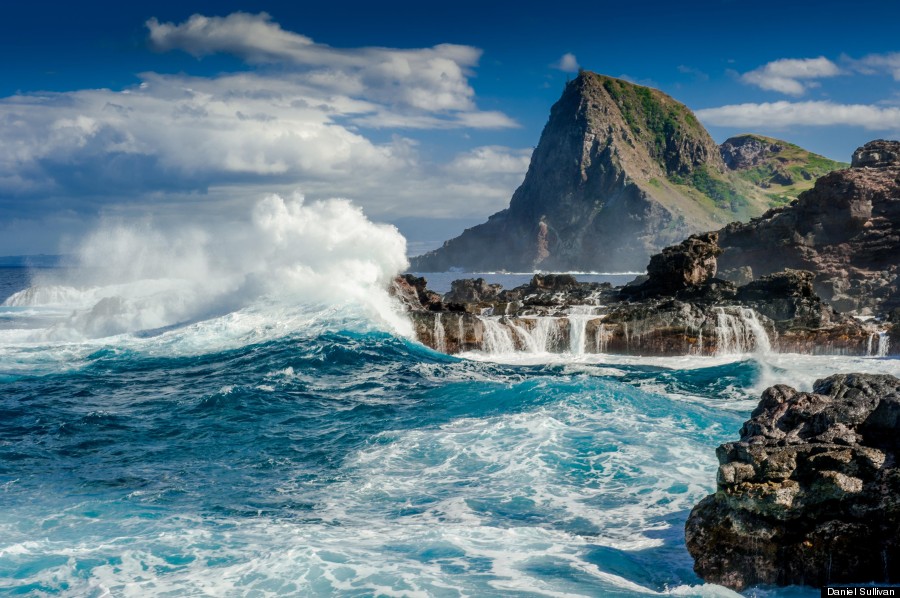 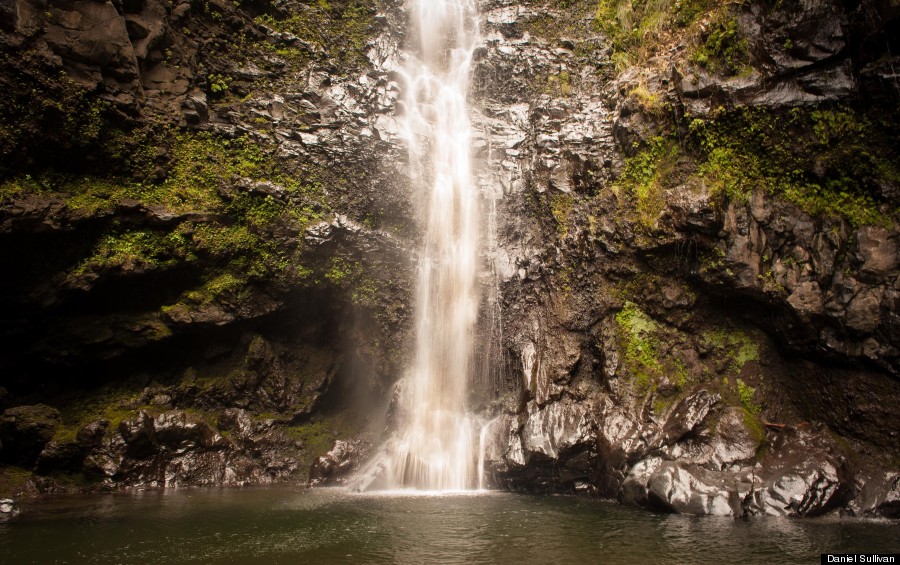 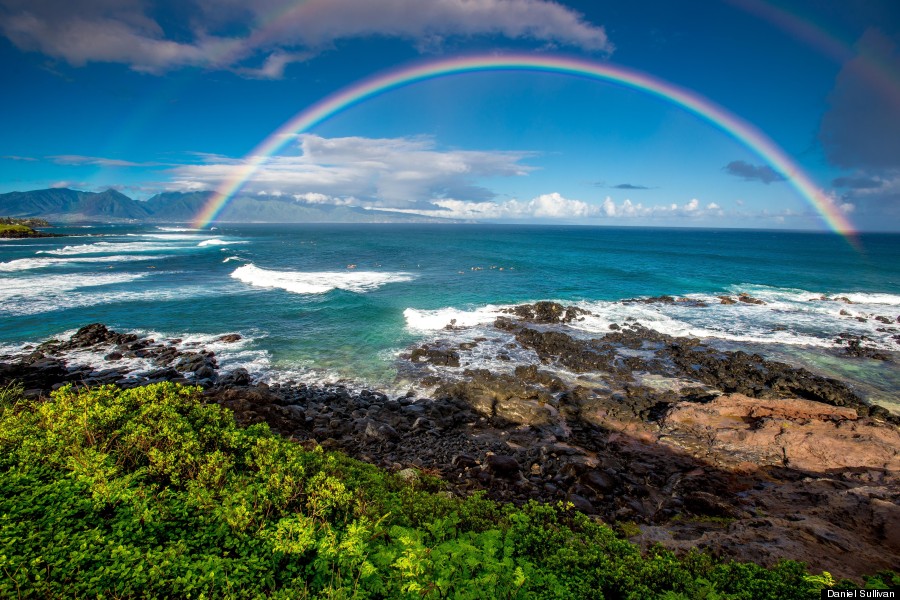 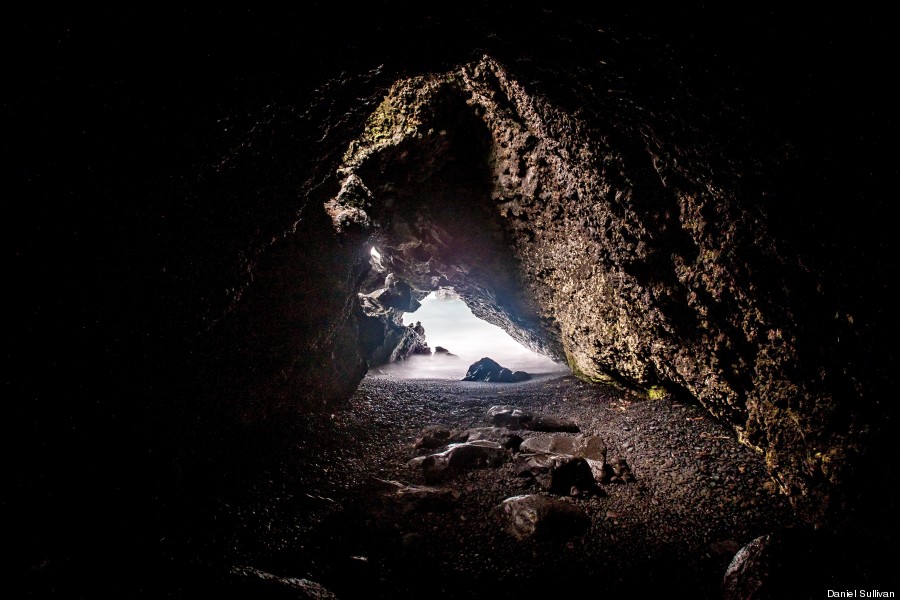 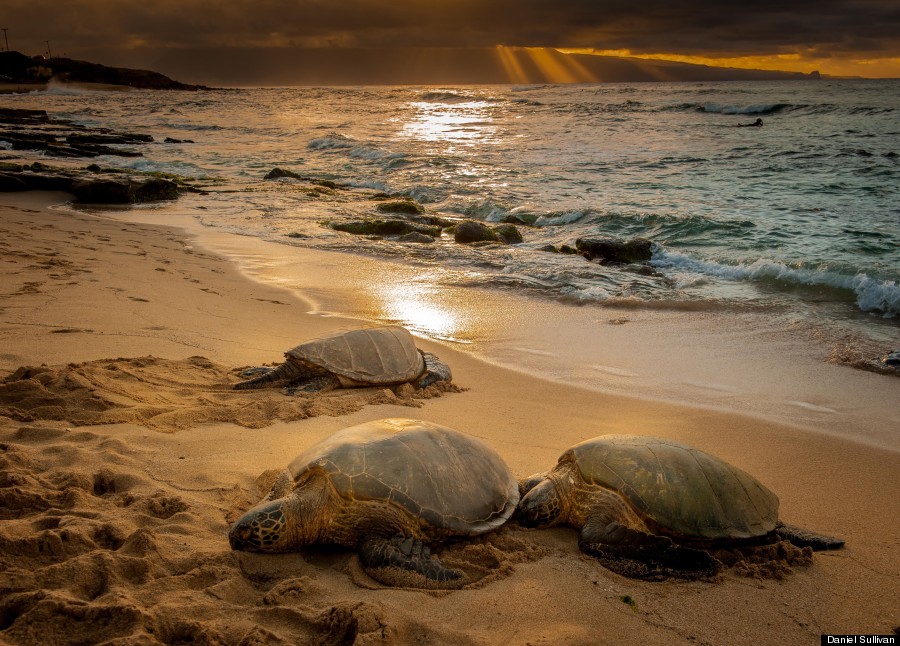 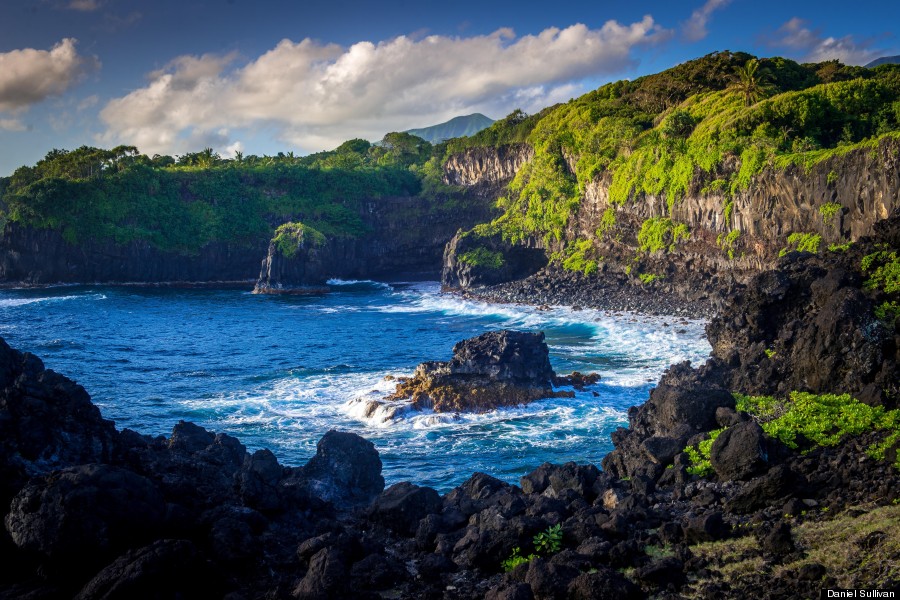 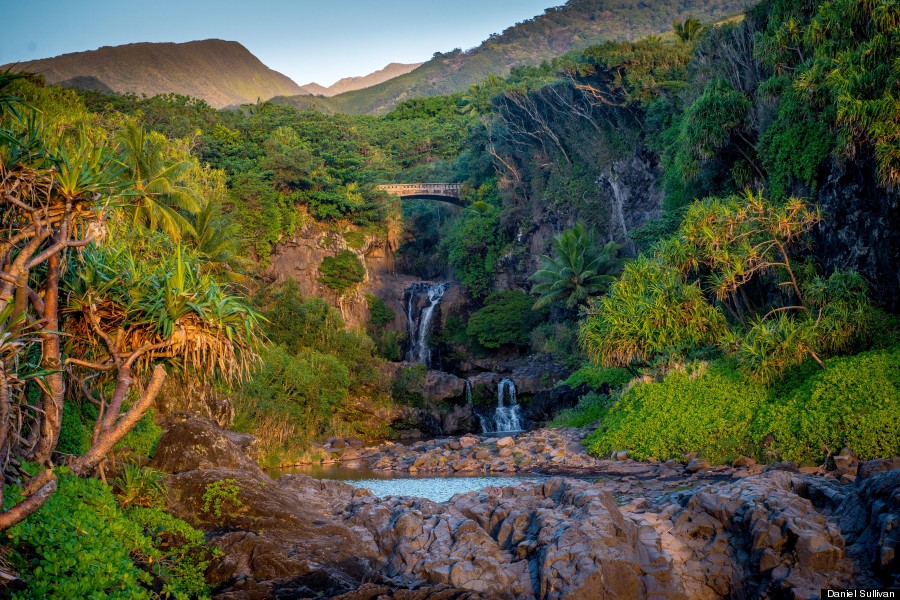 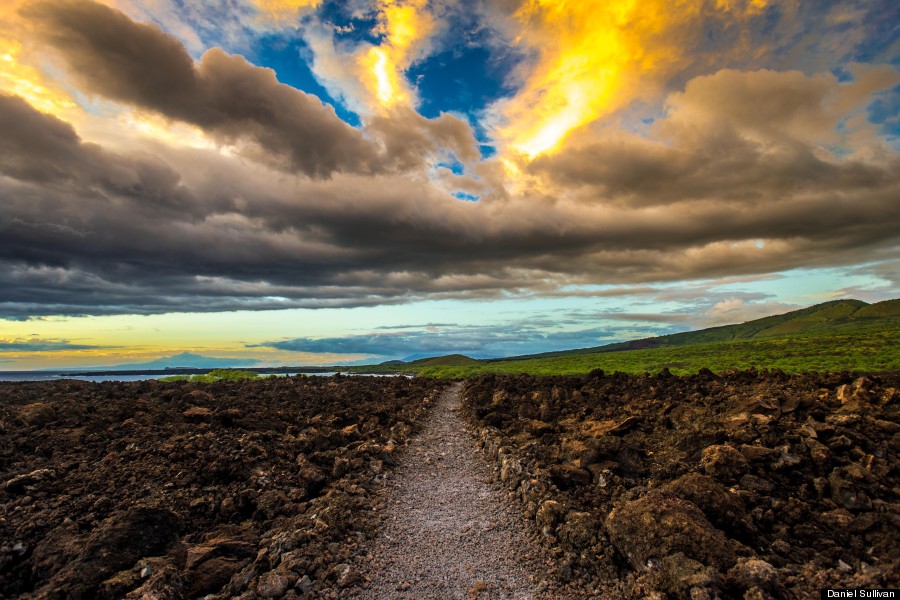 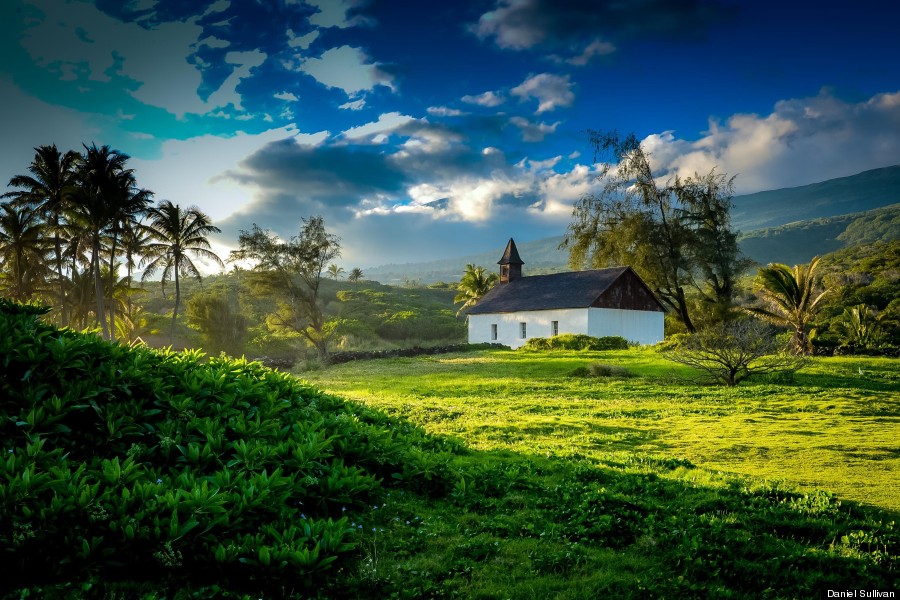 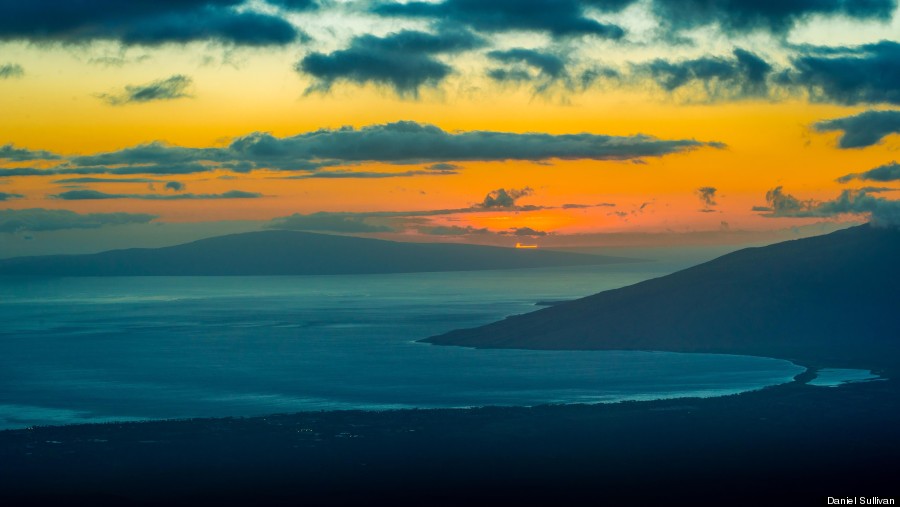 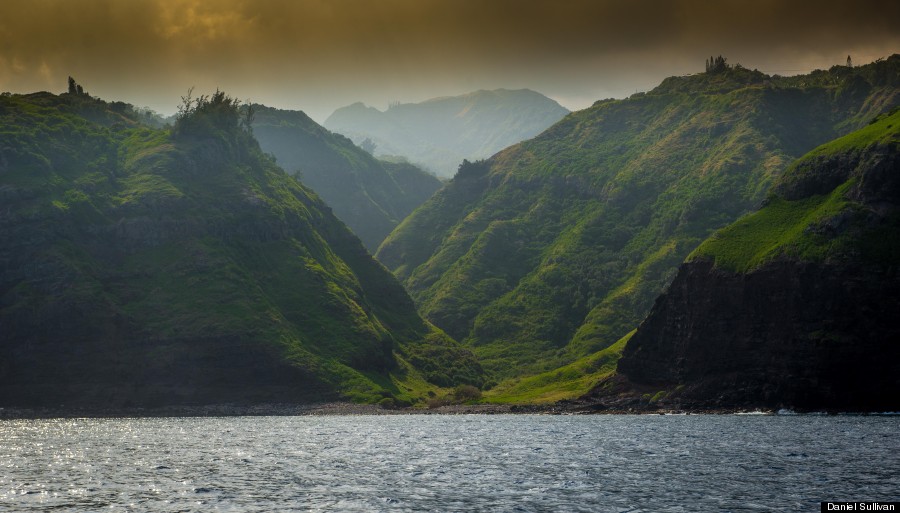