This week in the East Village is the third annual Kinofest NYC, a chance to discover independent films from Ukraine and other post-Soviet countries. With a win at the Cannes Film Festival last year for Ukrainian director Maryna Vroda, for her short film Cross Country, and a production treaty signed last year between France and Ukraine, Ukrainian cinema is steadily gaining the attention of international audiences. Most films featured in this week's festival will be shown in New York for the first time. Here is the full schedule. 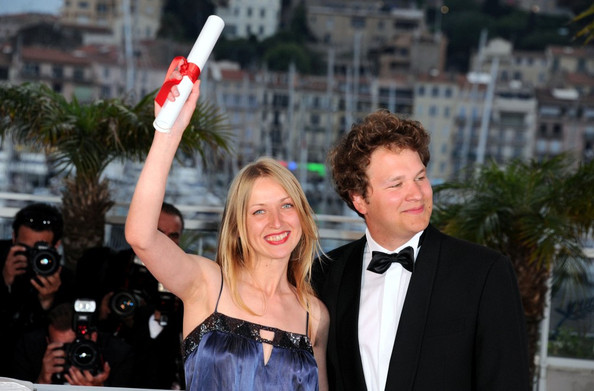 7:30 -- The Ukrainian Museum will host a kickoff reception with visiting filmmakers from Ukraine, featuring Maryna Vroda, director of Cross Country, the 2011 Best Short Film at Cannes.

7:30 -- The N.Y. premiere of the award-winning The Other Chelsea: A Story from Donetsk, directed by German-born filmmaker Jakob Preuss, who will be present for Q&A, will show at the Anthology Film Archives.

Saturday May 5, 2012 - three sessions at The Anthology Film Archives

2:00 -- Woman with the 5 Elephants directed by Vadim Jendreyko,
Introduction by Professor Nadia Kizenko University at Albany-SUNY

8:00 -- N.Y. Premiere of The Land of Oblivion directed by Franco-Israeli Michale Boganim, and stars Ukrainian actress Olya Kurylenko, the Bond girl in Quantum of Solace.

Sunday May 6, 2012 - two sessions at The Ukrainian Museum

2:00 -- The Goodbye Ukraine! short film program is having its U.S. Premiere and will be introduced by Kyiv filmmaker and producer of the series, Volodymyr Tykhyy.

The full program can be found here.