Creflo Dollar’s "Project G650" campaign to get 200,000 people to donate money to fund the purchase of a private $65 million Gulfstream G650 airplane for his ministry is now defunct. His ambitious request to replace his malfunctioning 30-year-old plane prompted many to criticize the Atlanta-based televangelist.

Among them appears to be gospel musician and author Kirk Franklin, who recently penned an op-ed piece for Patheos.com in which he seemed to question Dollar’s character, as well as that of other leaders in society.

“When young students are comfortable enough to sing racial slurs on a bus while furthering their education to someday lead a corporation that may have minorities apply for jobs, that’s a shortage of character," he wrote. "And it’s something you can’t teach in school.” 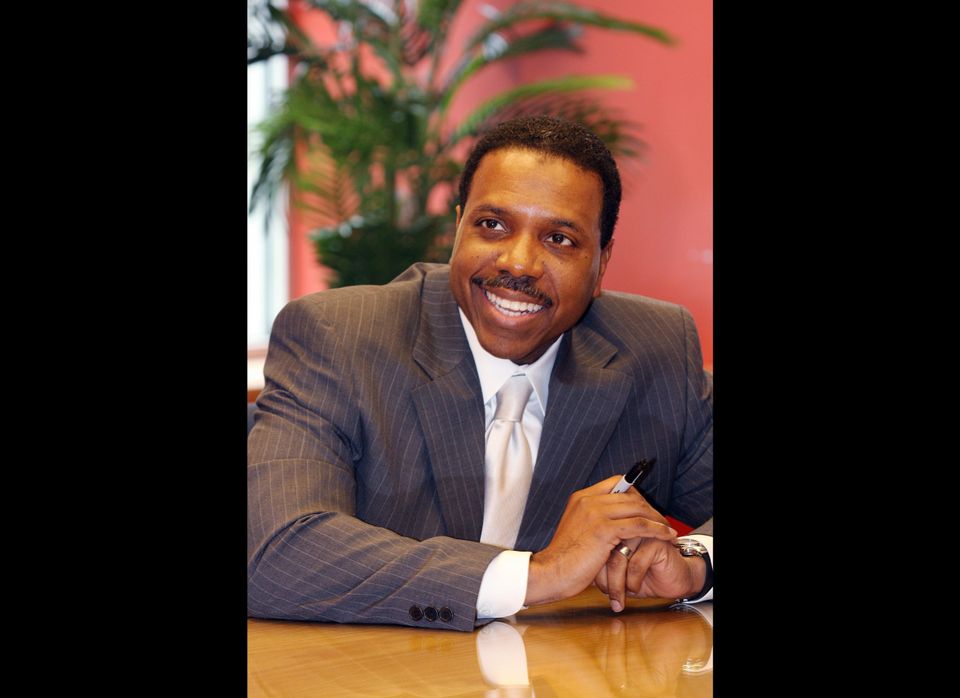 1 / 10
Creflo A. Dollar
Creflo A. Dollar is Senior Pastor of World Changers Church International, one of the nation's biggest churches which has locations in Atlanta, New York and several other cities. He also hosts "Changing Your World" on cable networks. While Dollar -- his real name -- has not released his salary information, the <a href="http://www.nytimes.com/2006/01/15/nyregion/15prosperity.html?ei=5088&en=9d7efe139515771f&ex=1294981200&partner=rssnyt&emc=rss&pagewanted=all" target="_hplink">New York Times reported</a> that he drives a Rolls-Royce, is transported in a private jet, owns a million-dollar Atlanta home and a $2.5 million Manhattan apartment. Above, Dollar is at a signing for his book "8 Steps To Create The Life You Want" at Borders Books and Music in Chicago, Illinois on January 24, 2008. (Raymond Boyd, Michael Ochs Archives / Getty Images)
Raymond Boyd, Michael Ochs Archives / Getty Images