Kirsten Dunst just joined the growing chorus of folks who say that, when it comes to creativity, TV now trounces the movies.

In an interview with The Guardian -- pegged to the imminent premiere of Season 2 of FX's "Fargo," in which Dunst stars -- the actress said that "the movie industry is in a weird place, for sure, and the creative people are blossoming on television.”

Dunst blames two factors above all for the sad state of affairs on the big screen: too much money and "too many cooks in the kitchen."

Dunst contrasts the virtually unlimited time and resources of modern blockbuster movies with the constraints of TV, where you have to make every minute on set count. The limitations of the latter make shooting TV "much, much harder work than film," she explained, but also end up fostering more creativity.

Dunst knows whereof she speaks, at least when it comes to movies. She's been starring in feature films since she was 8 years old, and was Tobey Maguire's co-star in the "Spider-Man" movies that arguably kicked off the current craze for superhero films.

On the other hand, some of the same trends that have tainted blockbuster movies (at least in the eyes of critics like Dunst) are starting to find their way onto the small screens. There are more superhero series than ever. And the sensational success of  "The Walking Dead" and "Game of Thrones" has encouraged networks to invest more money in special effects and complicated action sequences.

To be sure, quirkier fare (including "Fargo," but also shows like "Transparent," "Jane the Virgin" and "Catastrophe") still thrives on TV. But some industry watchers now say there are too many shows on TV, and that the industry is primed for a shakeout. If and when that happens, will the creativity Dunst praises be able to survive? 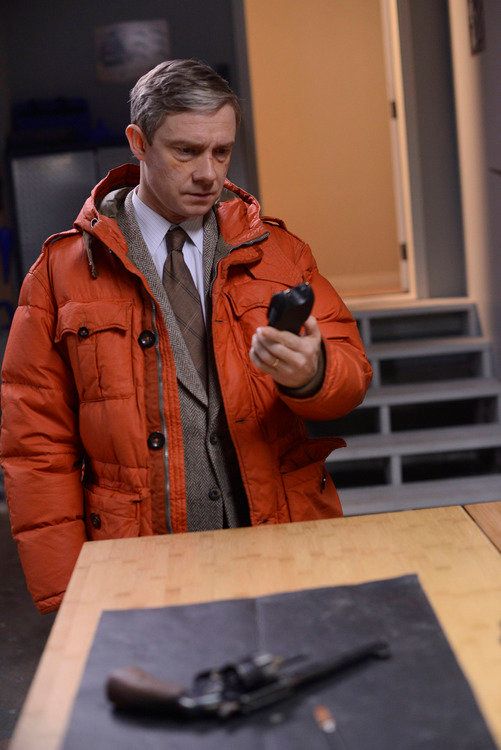