Actor Kirsten Dunst culminated her 30th anniversary in show business by getting a star on the Hollywood Walk of Fame on Thursday afternoon.

But even though Dunst has a new Showtime series, “On Becoming a God in Central Florida,” has been in many popular and beloved movies including “Bring It On” and “Interview with the Vampire,” and won the Cannes Film Festival’s award for best actress for her work in the 2011 film “Melancholia,” Reuters chose to focus on her role as a superhero’s significant other.

The British-based news agency tweeted out a story about Dunst getting the star by ― what else? ― focusing on her connection to a man.

The sexist tweet offended many Twitter users, especially since Dunst has had a long, successful acting career.

HEY @Reuters, KIRSTEN DUNST WAS NOMINATED FOR A GOLDEN GLOBE AT AGE 12. WHAT THE HELL HAVE YOU DONE?!? pic.twitter.com/xMrhhQNA2l

That Reuters post about Kirsten Dunst is so outdated. They should have said "Paul Bettany's girlfriend in that tennis one"

Maybe the @Reuters web team needs to see some non MCU movies and also get some implicit bias training pic.twitter.com/ESQpZ6V1Ea

Reuters put up a new tweet on Friday that didn’t minimize Dunst’s career.

Despite having a star on the Walk of Fame, Dunst has said that she hasn’t received due credit for her work in the industry.

“I’ve never been recognized in my industry, I’ve never been nominated for anything. Maybe like, twice for a Golden Globe when I was little and one for ‘Fargo,’” she said during an interview on SiriusXM’s “In Depth with Larry Flick.”

“I always feel like nobody ― I don’t know, maybe they just think I’m the girl from ‘Bring It On,’” she added. 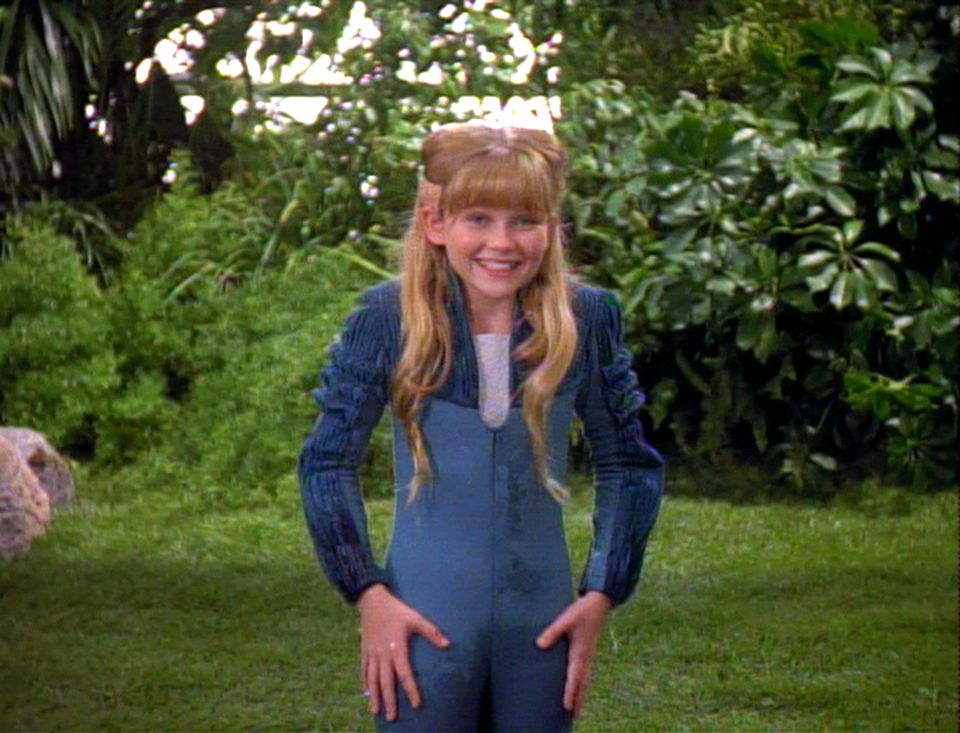