Is Kirsten Storms due for a comeback? "Zenon: Girl Of The 21st Century" was shown on Disney Channel again late last week and fans went crazy, causing the film to trend on Twitter. The film was shot 15 years ago but nostalgic love for the 1999 movie hasn't been lost. As the 29-year-old actress recently signed on for a longer stint on "General Hospital," we wonder if Kirsten Storms isn't due for a big return to the spotlight.

Here is a short list of what she's been up to since the first Zenon. 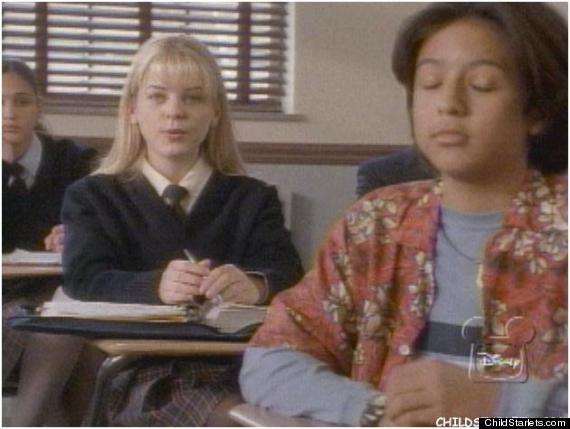 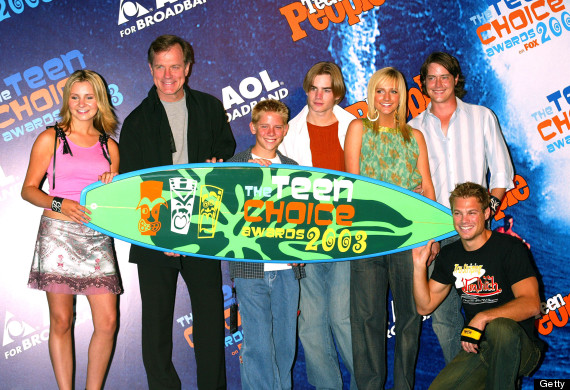 She's not featured above but she played Laura Cummings. 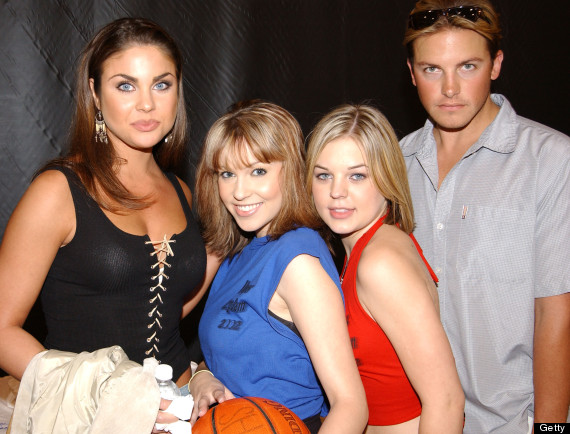 Still hoping for another zequel! 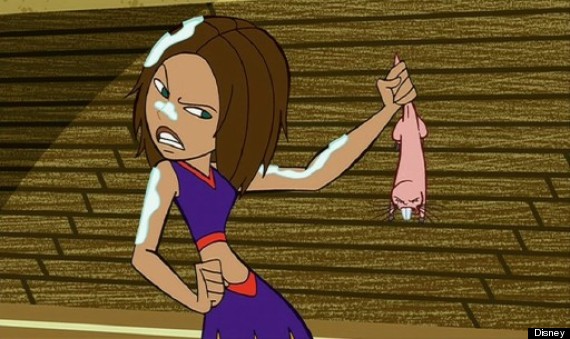 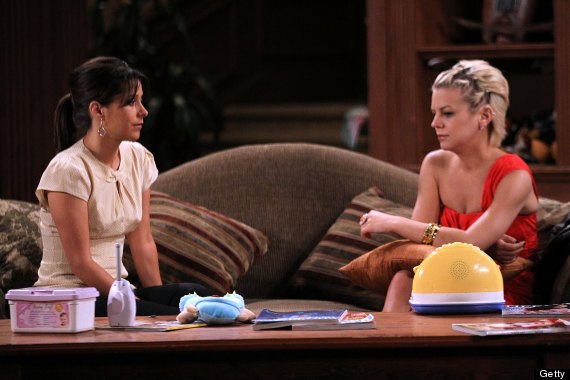 She's still playing Maxie Jones. She had to take a medical leave in 2011 but triumphantly returned in 2012.

And she still looks great! 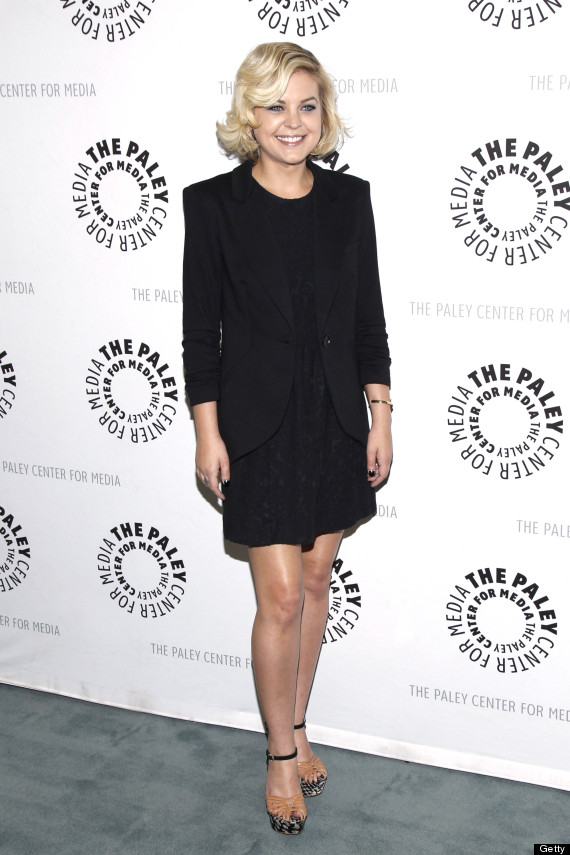 It's time for the comeback.