Kit Harington is known for his long curly locks, which are a pivotal part of his "Game of Thrones" character, Jon Snow. But on Monday night, the British actor caused a stir at the U.K. premiere of his new film, "Testament of Youth," thanks to his slightly shorter hair. 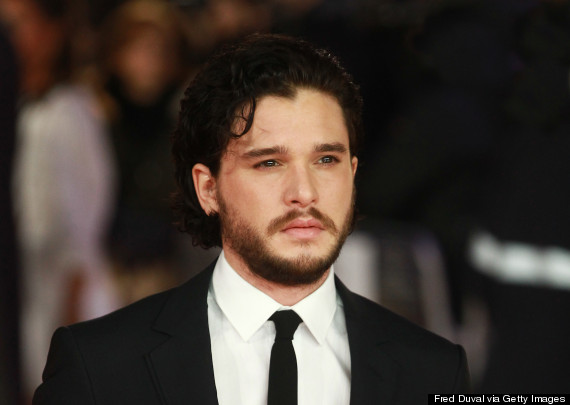 Here's a photo of Harington from October of 2014: 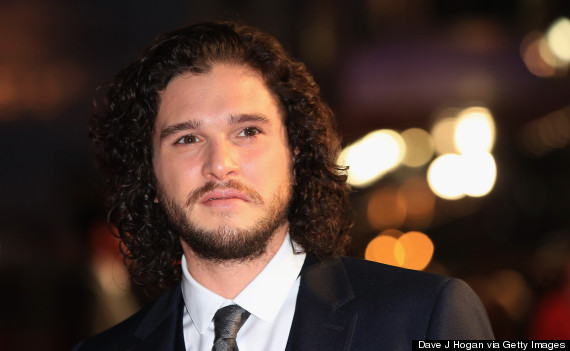 While trimming off a few inches wouldn't mean much for most "GoT" actors, Harington's hair has its own contract with HBO that forbids the actor from cutting it shorter. (Fans freaked out last summer when the actor sported a short cut for his new film, but it turned out to just be a wig.)

Why does all this matter? WARNING: Spoiler alert for the books and show.

A haircut could mean Jon Snow's days are actually over. At the end of the most recent A Song of Ice and Fire book, A Dance with Dragons, Jon Snow was stabbed multiple times, leaving readers unsure if he would live or die (or become resurrected). Since Season 5 has likely finished shooting, Harington could have finished his final Jon Snow scenes, thus freeing him from his hair contract. None of this is confirmed, however, and one previous bit of news seems to contradict the hairy (not sorry) presumptions.

Last October, The Hollywood Reporter revealed that a handful of lead "GoT" actors had renegotiated their contracts for a "potential" seventh season. While the series has yet to be renewed beyond a Season 6, Harington's name was listed as one of the cast members whose new contract included an option for Season 7 -- meaning Jon would be around beyond Season 5, alive, dead or resurrected. HuffPost has reached out to HBO and Harington's publicists for comments on his new shorter hairstyle. Until then, all we can do is speculate and try our hardest not to cry over the loss of those curly locks.