When Nestle released its new bakeable Kit Kats, we were intrigued but also kind of afraid. Now that we know how people are using them, we're really afraid. 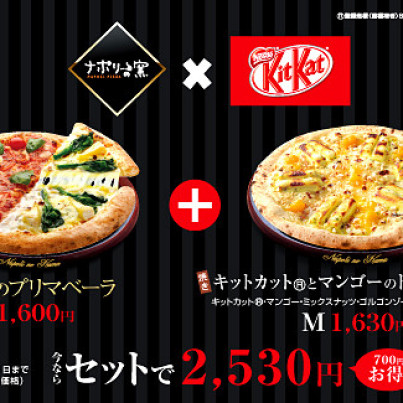 Rocket News reports that a number of Japanese pizza chains are offering pizzas made with the "Bake ‘N Tasty Mini Kit Kats Custard Pudding Flavor." The bakeable Kit Kats were released in Japan on March 24, and just a few days later pizza chains like Napoli no Kama and Strawberry Cones are featuring the things on their menus.

We're having a tough time wrapping our heads around the concept, and learning more about the pizzas isn't helping. For one, apparently the Kit Kats go UNDERNEATH the cheese. 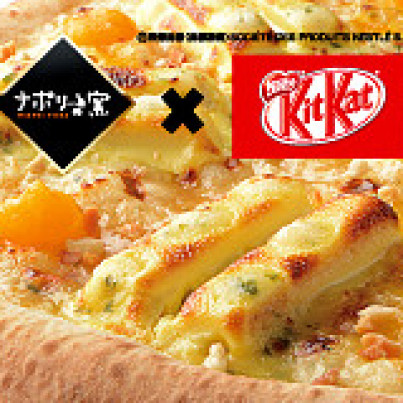 Additionally, the custard pudding flavored Kit Kats are being paired with mango, gorgonzola and honey maple. 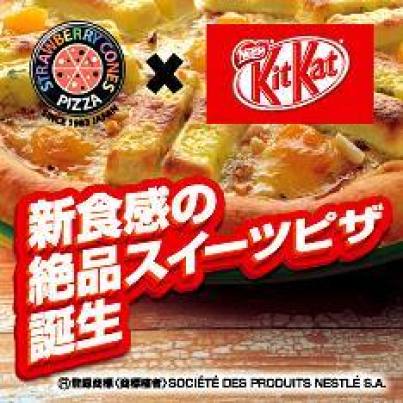