When it comes to dealing with mosquitos, one generally has two options: drench yourself in potentially harmful (and often ineffective) repellant or suck it up.

But California-based start-up Olfactor Laboratories has developed a sticker that the company claims can make wearers virtually invisible to mosquitos.

Dubbed the Kite Patch, the sticker reportedly uses nontoxic materials to block mosquitos from detecting the carbon dioxide omitted in our breath –- the means by which the bugs usually track us.

"When you wear Kite, the product makes you practically invisible to mosquitos," said Dr. Michelle Brown, the project's chief researcher, in an Indigogo video. "And we've been able to accomplish this using food-grade FDA approved compounds, removing the need to use toxic and dangerous chemicals that are currently found in today's products."

The technology behind the project was funded by both the Bill and Melinda Gates Foundation and the National Institutes of Health through UC Riverside.

While the sticker may become a welcome substitution to citronella candles and DEET sprays on your next camping trip, the project is especially targeted at helping curb mosquito-borne diseases.

"For more than half of the world's population, primarily in Africa, Southeast Asia and South America, effective mosquito control means the difference between life and death," said Kite creative lead Torrey Tayenaka in the video. "Despite continued international efforts, a child dies from malaria every minute of every day."

Due to a successful Indiegogo campaign (the project has already raised more than 500 percent of its goal), Kite will soon begin a six-month pilot program in Uganda, where malaria is still the leading cause of morbidity and mortality.

"This science could very well change the game in the international community’s fight against Malaria, Dengue, West Nile, and other deadly diseases," said Brown in a press release. "There is no silver bullet. However, we are confident that our work to make humans invisible to mosquitoes will be transformational in the broader war against mosquito-borne diseases." 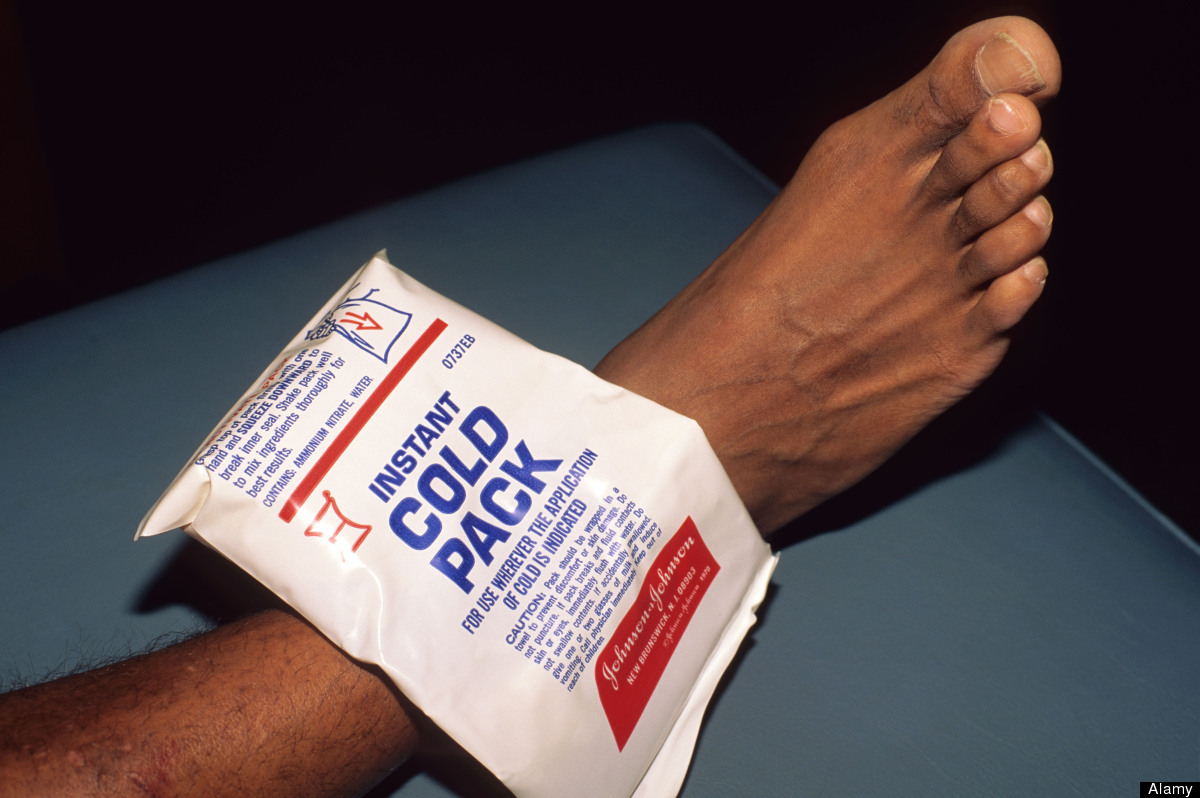 1 / 15
Ice
A shock of cold therapy will provide relief for itching and keep you from swelling more, says Schultz. "Ice actually numbs the nerves that conduct itching and pain so you don't feel either," he says. <br><br> You may have heard that going the other direction in temperature can also help. Hot water would in fact have the same effect on the nerves, says Schultz, but after you remove your warm compress or step out of that hot shower, you'll face a "rebound release of histamine that makes the itching worse," he says.
Alamy