The grisly and unprovoked crime was allegedly committed last week by a 16-year-old boy who attends Wilson High School in Hacienda Heights. Authorities have not released the boy's name.

"Apparently the boy confessed to a school staff member that he had killed three kittens ... by beating them with a baseball bat and disposing of the bodies in the trash at his home," said Marcia Mayeda, Director of the County of Los Angeles Department of Animal Care and Control.

The school staff member contacted authorities and on March 7, officers from the DACC went to the teen's Hacienda Heights home to investigate.

The officers were able to locate the deceased kittens, described in the police report as three, unweaned domestic shorthairs. A medical examination of the kittens has since revealed the cause of death to be "severe fractures to the skull and head trauma."

No arrests have been made in the case. The DACC said they have referred the case to the County of Los Angeles District Attorney's office for possible criminal prosecution. The DA's office said it has yet to receive the case.

"They haven't brought it to us yet so no charges have been filed," a spokeswoman for the DA's office told The Huffington Post Friday afternoon. "We're waiting for it."

According to Dr. Scott A. Bonn, an expert on serial killers and assistant professor of sociology at Drew University, the connection between animal cruelty and human violence is well documented. Bonn said crimes involving barbaric acts of animal cruelty should be looked at very closely.

"Acts of torture and the killing of animals during childhood or adolescence is highly correlated with violent crime and murder during adulthood," Bonn told HuffPost.

According to Bonn, "nearly 40 percent of all sexual serial killers studied by the FBI tortured and killed animals during their youth."

Notable cases, the doctor pointed out, include Albert DeSalvo, dubbed the "Boston Strangler," and David "Son of Sam" Berkowitz.

The DACC also recognizes the potential for potential violence in animal abuse cases.

"It is crucial to intervene in these types of cases early on to avoid the escalation of violent behavior," Mayeda said. 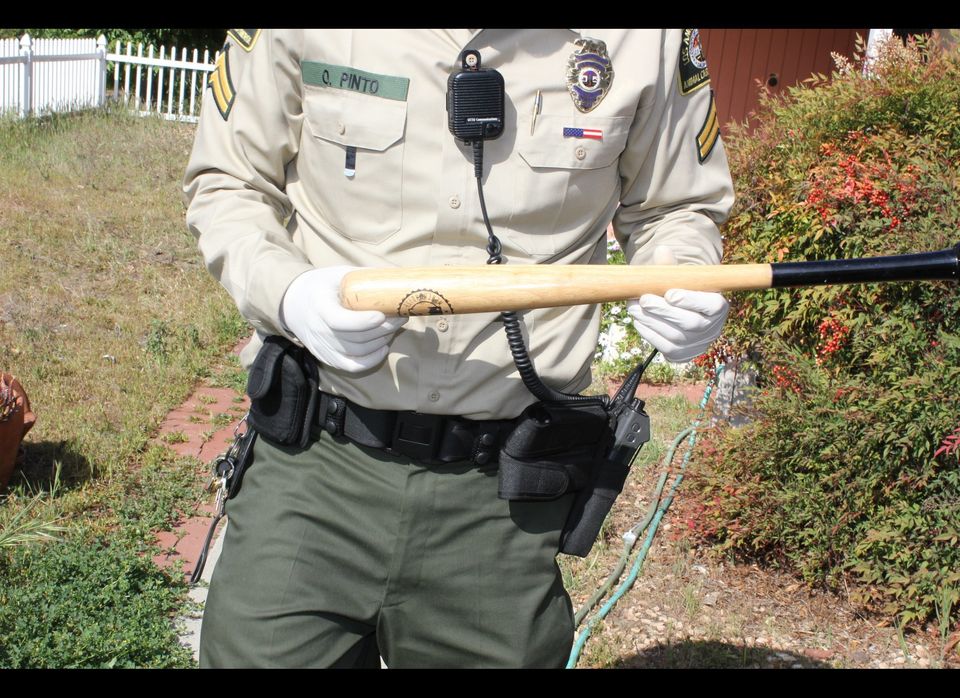 1 / 4
Fatally Beating Of 2-Week-Old Kittens
A 16-year-old boy in California has allegedly confessed to the brutal beating death of three two-week-old kittens with a baseball bat.
Los Angeles Department of Animal Care and Control