Watch out U.S. News and World Report, there's a new ranking system in town. Does your college have Klout?

Klout measures influence across the social web, looking not at metrics like follower count, but the ability to drive action. The Klout Score measures influence on a scale of 1 to 100, with higher scores indicating that the account regularly gets retweeted, @mentioned, put on lists and engaged with by the some of the most influential people on Twitter.

So who tops the list? I'm proud to say my own alma mater, Stanford, is number one! Check out the top ten below.

PHOTO GALLERY
most influential colleges on twitter
Download
Calling all HuffPost superfans!
Sign up for membership to become a founding member and help shape HuffPost's next chapter
Join HuffPost 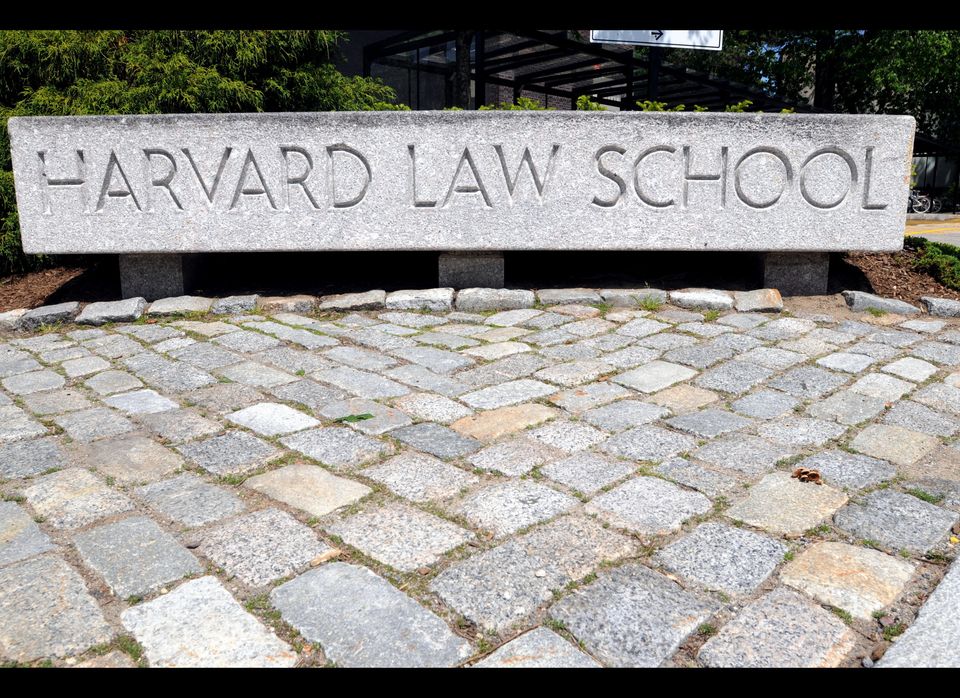