Christmas may be more than 100 days away, but that hasn't stopped Kmart from trying to get shoppers into the holiday spirit.

As Ad Age reported this week, the retail giant aired its first holiday ad Monday. The commercial, which features a giant gingerbread man and promotes the company's layaway program, warns shoppers to not "let the holidays sneak up" on them.

The ad is "unprecedented" in its prematurity, says the advertising news site, adding that retailers typically wait until late October to hit consumers with holiday-themed commercials and offers.

Some industry experts say this marketing strategy may be a smart move for Kmart, especially as consumers become more budget conscious. "Consumers are spending wisely, so reminding them about layaway is smart. It's not just about saying we've got great specials. It's about helping them with their holiday budgets," Kathy Grannis, a spokesperson for the National Retail Federation, told Ad Age of Kmart's new commercial.

However, as ABC News notes, the mega-retailer's strategy struck a sour note for some shoppers.

Just saw a Kmart commercial for holiday shopping. I haven't even had my first pumpkin spice latte yet.

"Shame on you Kmart for advertising Christmas this early!! I WILL NOT be shopping at Kmart," one angry shopper vented on Kmart's Facebook page.

"Why dont you just start this on Jan 1st each year! This is ridiculous," wrote another.

Despite the backlash, Kmart has defended its decision to air the early holiday spot, arguing that it coincided with the rollout of the new layaway promotion, which launched Sep. 8.

"Customers can plan in advance in order to take advantage of layaway for holiday purchases," the company said in a statement to ABC News.

Not all Kmart customers have reacted badly to the retailer's new ad. Some even praised the company's forethought.

"I am about to start shopping early and thanks to this I will be taking advantage of the layaway," a pleased shopper wrote on Facebook this week.

Too soon or just right? What do you think of the timing of Kmart's Christmas ad? 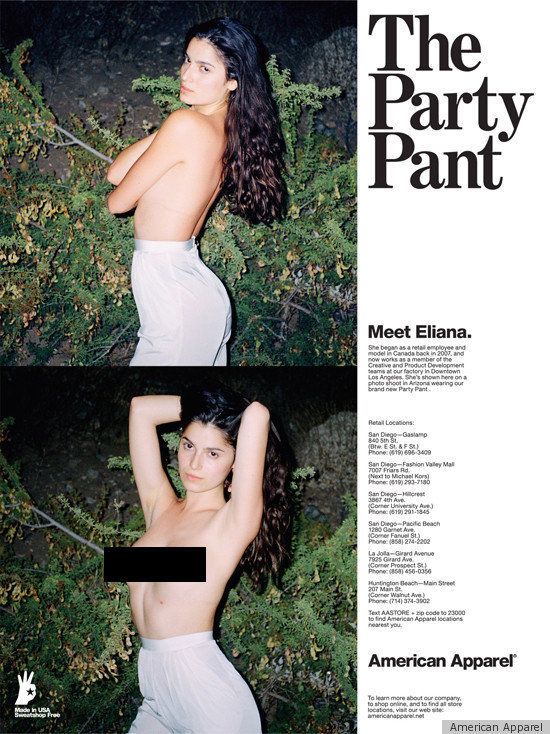