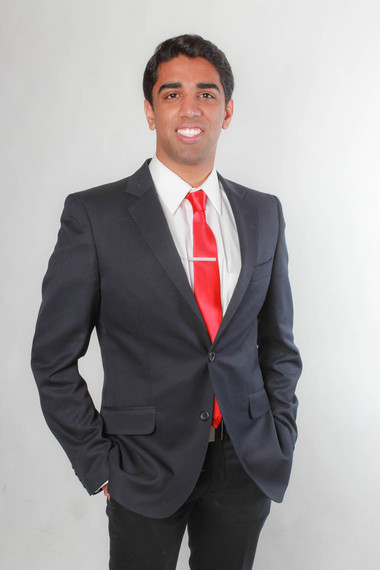 Saatvik Ahluwalia is a 24 year-old Indian-American just a few years out of college. He happens to live in Lexington, Massachusetts, one of the oldest of WASP habitats, legendary for the battles that took place there in the War of Independence. And yet a young child of immigrants stands a real chance of entering into the political hierarchy of one of the oldest towns in the U.S. He is running for a seat on the Board of Selectman of Lexington.

One of the reasons that I came to the U.S. as a Senegalese entrepreneur is due to the sense of opportunity in the U.S. Had I stayed in Senegal where I was born, I could have climbed up the political hierarchy through family connections, but without those I would have been just another poor Senegalese. The legal system prevents those without connections from either creating their own legal businesses or running for office.

In France, where I was educated, the system is just as bad. France is based on connections both in business and in politics. The riots in Paris a few years ago are but one frustration of that minority youth feel in France. Although I went to a private school with the French bourgeoisie, I knew that because of the color of my skin I would never rise to the top of French society, no matter how hard I worked.

The U.S., whatever its flaws, is one of the most open nations in the world. When I landed in Silicon Valley in the late 1990s, I was able to compete based strictly on merit with other people in my field. The fact that I was a Senegalese-French with black skin was perfectly irrelevant to my prospects. That is why I came to the U.S.: It is the land of opportunity.

Sometimes there is the perception that "back East" in the U.S. family connections remain essential. There is still a WASP-y feel about New England. But Saatvik has discovered that this WASP-y-ness is not very deep. It only takes a bit more than a thousand votes to be elected selectman in Lexington. Saatvik, being a motivated, ambitious, idealistic young man has worn out the shoe leather, so to speak, to knock on more than a thousand doors in Lexington.

Perhaps he will not be elected, and perhaps if he loses the election it could be due to a lingering predilection of WASPs for WASPs. But I spoke with Saatvik last week about his experience of knocking on a more than a thousand doors, and he did not encounter any open racism at all. He is a bright, engaging personality who is truly trying to figure out how to deploy the resources of Lexington more effectively for the citizens. He believes, whole-heartedly, that he is a contender.

We will find out soon enough, as the election is on March 3rd. But whether he wins or not, the most striking fact about the phenomenon is that a 24 year-old child of immigrants feels completely confident about his prospects in an election in one of the oldest municipalities in the U.S.

I have met billionaires from several developing nations who like to spend a significant fraction of their time in the U.S. simply because they feel more free here. No matter how much money a person has, in traditional cultures the burden of family, class, and status is overwhelming. There is something amazingly innocent about Americans, almost childlike. The belief in possibility exists here like no where else.

May Saatvik continue to pursue his ideals, as may thousands of others of young idealists from around the world. 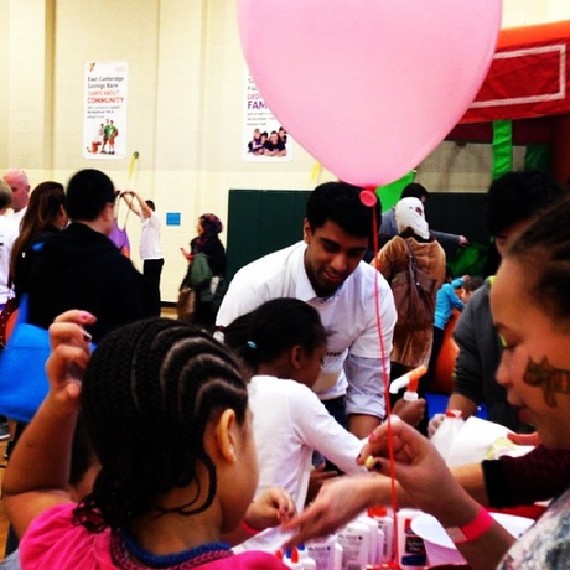