If you were to believe Westside Connection back in the late 90s, then "Gangstas Make the World Go Round." In a new exhibition at Known Gallery in Los Angeles, photographer Michael Miller investigates the life and times of the larger-than-life personalities for which the city is known.

For his inaugural show and book release for "West Coast Hip Hop, A History In Pictures," Miller puts a spotlight on his city and provides candid moments of hip hop superstars. The images, many of which have never been shown before, show a different side to Tupac, Snoop Dogg, Ice Cube, Dr. Dre, and others. 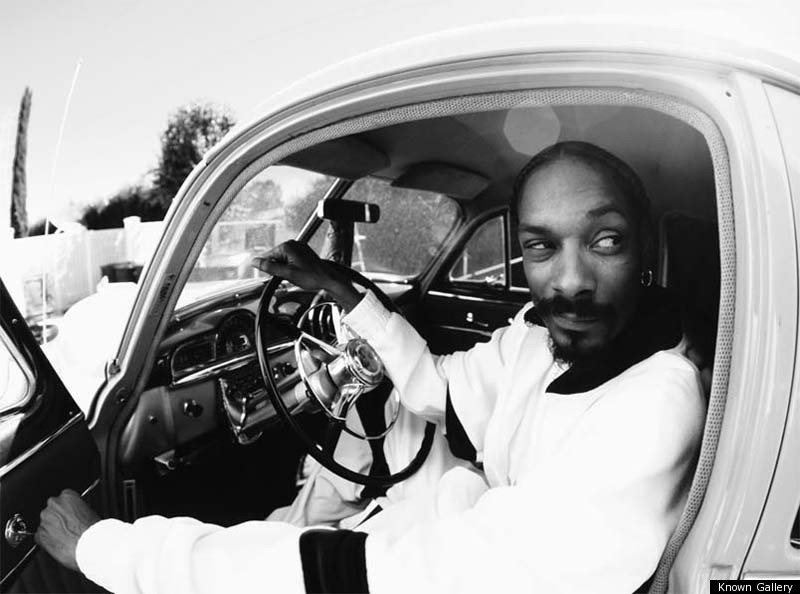 Though Miller began his prolific career focusing on fashion in Paris, the call from seminal LA radio station KDAY during Miller's youth brought him back to focusing on the LA scene. Having photographed the images for over 300 major record covers, Miller seems just as at home on Skid Row as he is in the studio. 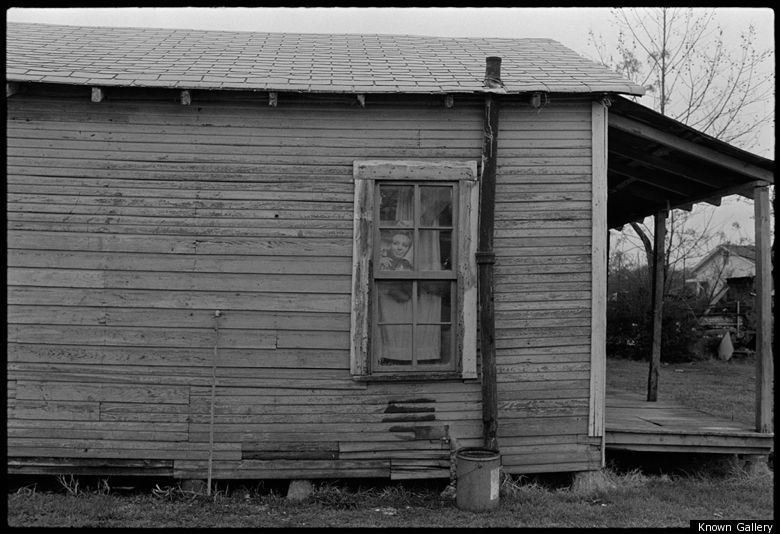 Ernest Holzman, the other photographer on view at Known Gallery, has arrived at this juncture through a much different avenue. Given a camera by his father when he was 15 years old, Holzman displayed a youthful naivete that translated into a fearless desire to gain access to places closed off to the public. Holzman's curiosity got him into hot water on more than a few occasions, and he reportedly spent the night in jail. After his release, he returned the following day and asked the jailer for permission to photograph the inmates he had recently befriended. The jailer agreed, with the condition that Holzman maintain their anonymity and only shoot their silhouettes, as seen in the photograph titled SOLITAIRE.

Though they represent vastly different periods and places, there are definitely parallels between these two artists' approaches. The exhibition looks past any superficial dissimilarities between the two and instead focus on what makes each a great photographer: the willingness to follow the story and get the right shot.

View a slideshow of work from both exhibitions below and let us know if you think the mashup works in the comments section. 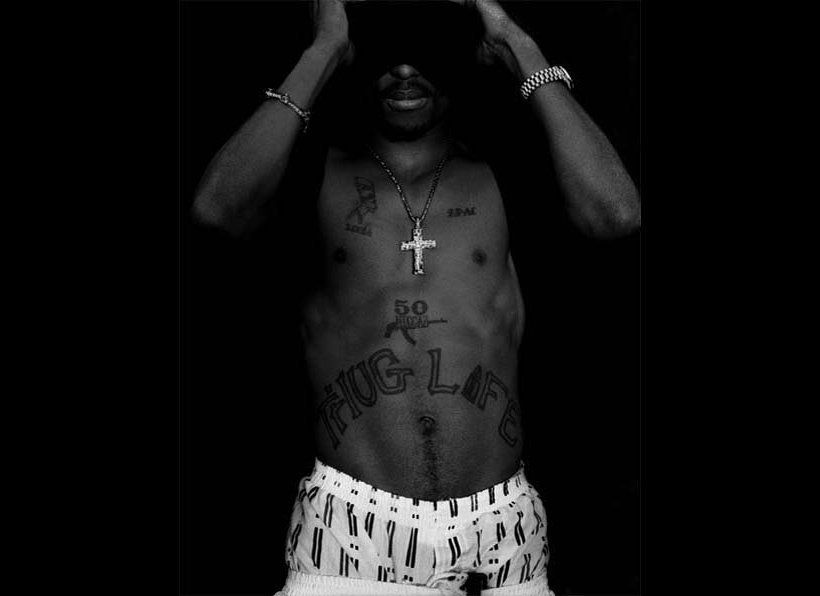