It's no exaggeration to say that Kobe Bryant has grown up on the parquet floors of the NBA's 29 arenas. When he retires at age 37 at the end of this season, he'll have spent many more years of his life in the NBA than out of it.

So with only 55 games remaining in No. 24's record-breaking, roller coaster of a career, we decided to go through tens of thousands of photos of Kobe's two decades in the league and select the very best picture from every season of Kobe's tenure as a pro.

Photos were selected on three basic criteria: the importance of the moment, the dynamism of the photograph and how well the snapshot embodies the career and character of Kobe.

Here's a look back at the times when he elated his fans and exasperated his rivals, matching up against some of the greatest ever, while hitting the big shot time and time again. All that added up to some nice photos along the way. 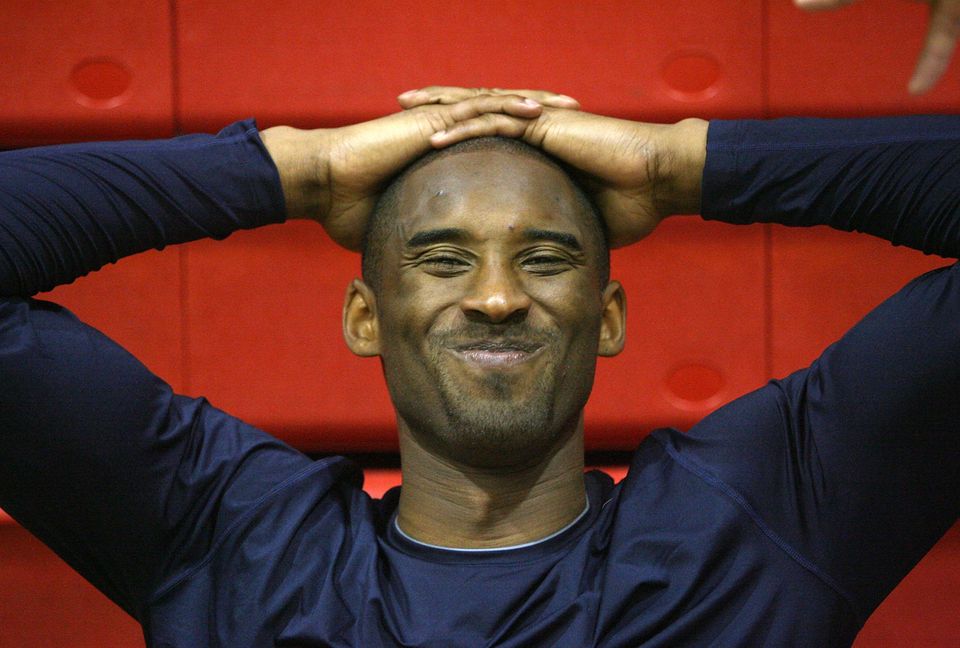