Republicans intent on smashing through the debt ceiling in order to wring some spending concessions out of President Obama are finding themselves awfully lonely these days, but they've kept soldiering on. The latest ally to abandon them may be the toughest to ignore, though.

The president of the group Americans For Prosperity, bankrolled by Charles G. and David H. Koch of Koch Industries, this week said the group wants spending cuts, but warned Republicans that screwing around with the debt ceiling "makes the messaging more difficult," the Financial Times writes. The AFP president also warned Republicans not to be seen as "hostage takers." That's a marked change from the summer of 2011, when AFP objected to a debt-ceiling deal because it didn't cut spending enough, the FT notes.

This is way, way beyond former House Speaker Newt Gingrich telling House Republicans to give up on its debt-ceiling threat, like he did again yesterday. Newt's always rattling on about moon bases and zoos and stuff, so nobody listens to him. And certainly the House GOP doesn't care that Sen. Susan Collins (RINO-Maine) warned them to bow to the inevitable and raise the debt ceiling, as she did yesterday. Sen. Lisa Murkowski (R-Alaska) and former Sen. Alan Simpson (R-DebtPanicStan) are a little tougher to take, but the cognitive dissonance arising from their debt-ceiling warnings is still manageable.

But the deep-pocketed Kochs are harder to ignore. Similar warnings recently from Tom Donohue of the Chamber of Commerce, along with the Financial Services Roundtable, the Business Roundtable and other job creators, also can't be ignored.

These people have all of the money. And if the economy goes off the cliff, as a new survey of economists strongly suggests it would in a ceiling-breach, then these people will have less money available for campaign contributions. Game over.

Update: A representative of Americans For Prosperity emailed to object to the idea they are "bankrolled" by the Kochs, though the Kochs founded the group, provided the initial funding for the group and continue to finance the group. But, yes, other people and groups do join the Kochs in funding AFP. The AFP representative also claimed the group was not arguing against a debt-ceiling fight, directing me to this press release, in which AFP does seem to be OK with a debt-ceiling fight. But the press release in many ways contradicts much of what AFP President Tim Phillips told the Financial Times. And even within the press release there are signs of AFP going soft on the fight, saying "The debt ceiling is one, but not the only, opportunity to cut spending." 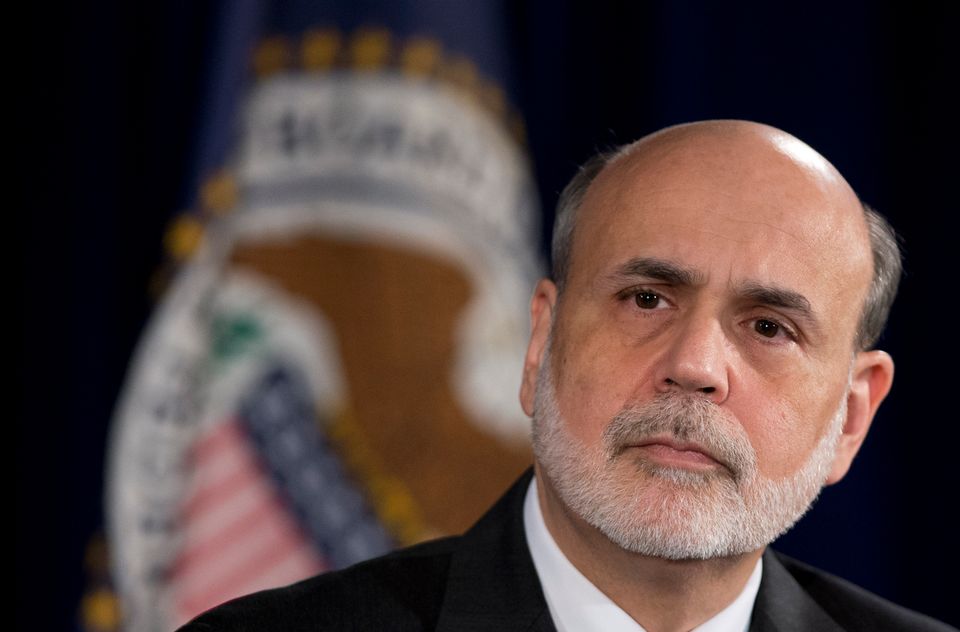