Billionaire brothers David and Charles Koch are hosting their bi-annual secret gathering of right-wing billionaires at the Rancho Mirage Resort in Palm Springs this Sunday, January 30. The tycoons of Koch Industries, a private multi-industry company, are also well-known for their support of the Tea Party through their foundation Americans for Prosperity.

Even though the guest list for this weekend's event is being kept under wraps, The Guardian reports that this "will be a meeting of 'doers', men and women willing to fight the Obama administration and its perceived attack on US free enterprise and unfettered wealth."

The New York Times reported on this event last October, when invitations first went out. The event invite included exhortations to "develop strategies to counter the most severe threats facing our free society and outline a vision of how we can foster a renewal of American free enterprise and prosperity" and "review strategies for combating the multitude of public policies that threaten to destroy America as we know it."

Alternet reports that a coalition of progressive groups, including Common Cause, CodePink, California Courage Campaign, and Ruckus Society, are organizing a counter-protest of the Koch gathering. Former labor secretary Robert Reich and former green jobs czar Van Jones are slated to be on the open panel, and they will be discussing how to fight against growing corporate influence in the policy-making process.

Attendees of the Koch Brothers' past gatherings. 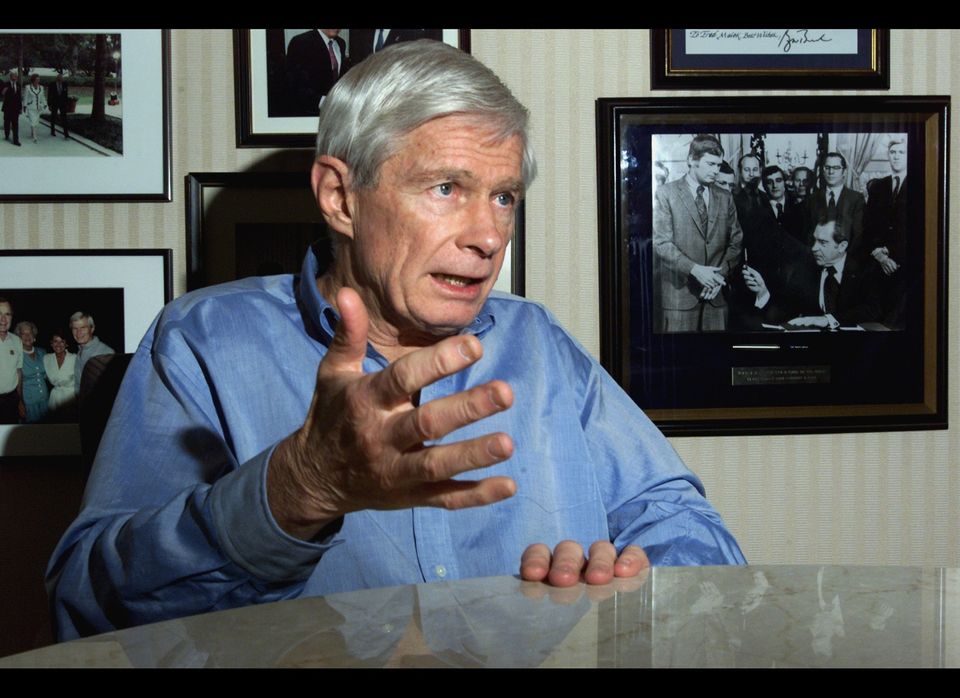