WASHINGTON (Reuters) - Billionaire industrialist Charles Koch, a key source of financing for conservative Republican causes along with his brother, said Democrat Hillary Clinton might make a better president than the candidates in the Republican field.

Koch, in an interview to air on Sunday on ABC's "This Week" program, said that in some respects Bill Clinton had been a better president than George W. Bush, who Koch said had increased government spending. Then when asked if Hillary Clinton would be a better president than the Republicans currently running, he said, "It's possible, it's possible."

ABC said Koch, who along brother David leads an influential political organization called Freedom Partners, has been displeased so far with the tone of the Republican presidential race, in which billionaire Donald Trump leads U.S. Senator Ted Cruz of Texas and Ohio Governor John Kasich.

Asked if he could support Clinton over the Republicans, Koch responded, "We would have to believe her actions would be quite different than her rhetoric. Let me put it that way."

While many conservatives have questioned Trump's commitment to their agenda, a spokesman for the Koch brothers said last month that they would not use any of their money to block him from winning the Republican nomination.

Not interested in endorsements from people who deny climate science and try to make it harder for people to vote. https://t.co/TWN4zYhMBh 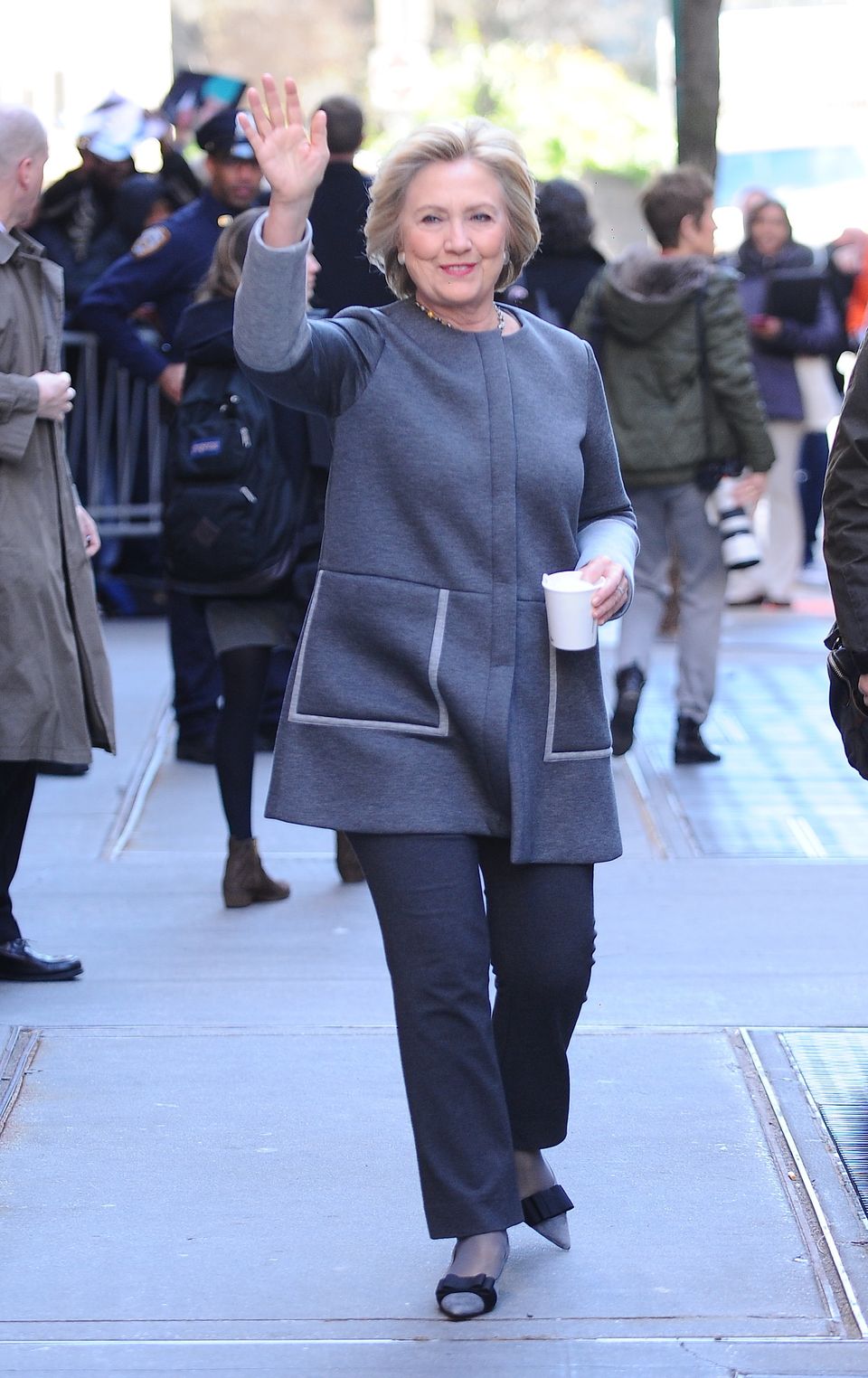