The following is an excerpt from the January issue of National Geographic magazine. The full piece, "Once Upon a Dragon," can be found here.

Here’s what it takes to catch a dragon.

Slaughter a goat. Cut it up. Enlist a few strong friends to hoist three ten-foot-long steel traps, grab bags of goat meat, and trek a few miles up and down knee-punishing hills. Ignore the 90-plus-degree heat that wraps you up and steams you like a dumpling. Set up the first trap with hunks of flesh and hang a few meat bags in trees to “scent” the air. Hike another couple of miles. Lay another trap. Cover three or four more miles, repeat. Return to camp; fill a bucket with cold water and dump it over your head. Sleep. Revisit each trap in the morning and afternoon for the next two days. They’ll likely be empty, but if you’re lucky, you’ll draw near, and there it will be: the world’s biggest lizard, a grim-faced giant known as the Komodo dragon.

The man who devised this scheme is not your stereotypical dragon hunter. Claudio Ciofi, in his late 40s, a biologist and lecturer at the University of Florence, is mellow, slight of build, with kindly eyes. Tidy. He’s the kind of guy who neatly folds his filthy field clothes when he packs to go home. He arrived in Indonesia in 1994 to complete a Ph.D. on dragon genetics. Then he saw the living relics up close. He was entranced. And other scientists weren’t really paying attention to them. “I expected to find an organization studying dragons,” he recalls. “They are as charismatic and interesting as tigers and orangutans. But there was no one. Komodo dragons were all alone.”

These images are from the January issue of National Geographic magazine. Click here for additional images.

Welcome To The World Of Komodo Dragons (PHOTOS, VIDEO)
Awesome Animal Photos Of 2013 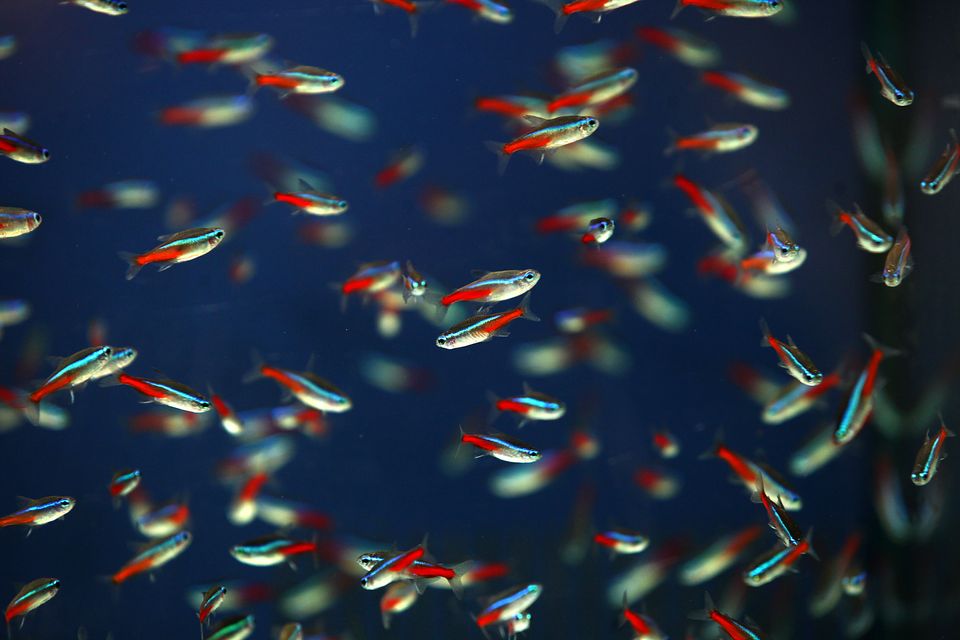