Police investigators interrogated two of the last people to see a missing Pennsylvania woman just hours before she disappeared.

As part of the widening search for 21-year-old Kortne Stouffer, Lebanon County officials issued a search warrant for the car of one of her companions. She vanished on July 29 after a night out in Harrisburg ended in an argument with her downstairs neighbor.

The two individuals questioned -- Milton Rodriguez, Jr. and Cody Pruett -- gave Stouffer a ride home on the night that she went missing. The group dropped Rodriguez off at his home around 2 a.m. before Pruett and Stouffer continued to her apartment in Palmyra. The two men are among the last people to see Stouffer before she vanished, according to a copy of a search warrant obtained by WHP-TV Friday.

The two men are not considered people of interest or suspects in the investigation, the district attorney's office has said.

Police responded to a pair of noise complaints from Stouffer's apartment building on the night she disappeared. At approximately 3:15 a.m., police arrived following an argument between Stouffer and another building tenant. About an hour later, authorities returned, only to find the building quiet.

As the search for Stouffer enters its fourth week, the missing woman's family continues to struggle with her absence.

"It’s hard to be happy-go-lucky when one of your babies is not around and you have no idea what’s she been through or who might have her," Scott Stouffer, Kortne's father, told The Patriot News. "How are they treating her? Is she eating and drinking water? The reality is that we don’t know if she’s dead or alive. But nobody wants to think that we may never see her again." 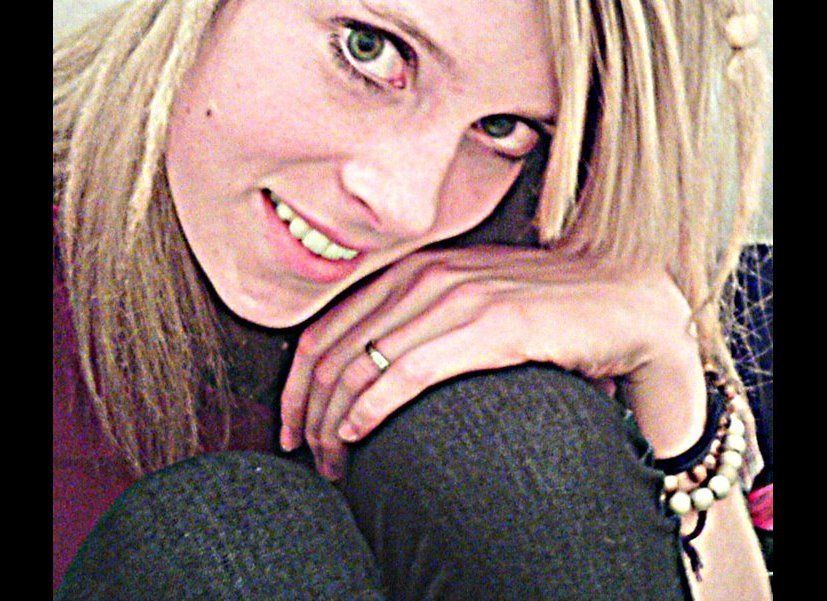