PRISTINA, Kosovo (AP) – American and Kosovo students have cleared out debris out of the neglected Jewish cemetery, a lone remaining sign of the dwindling community in this predominantly Muslim country. (Scroll down for photos)

The students said they spent a week to uncover graves left unattended since the end of the 1998-99 Kosovo war and restore the writings on the tombstones, most of them dating from the late 19th century.

The American students came to Kosovo after a trip to Poland where they saw the notorious Auschwitz concentration camp as part of their studies into genocide.

Kosovo declared its independence from Serbia in 2008. Serbia has vowed never to accept Kosovo's statehood. 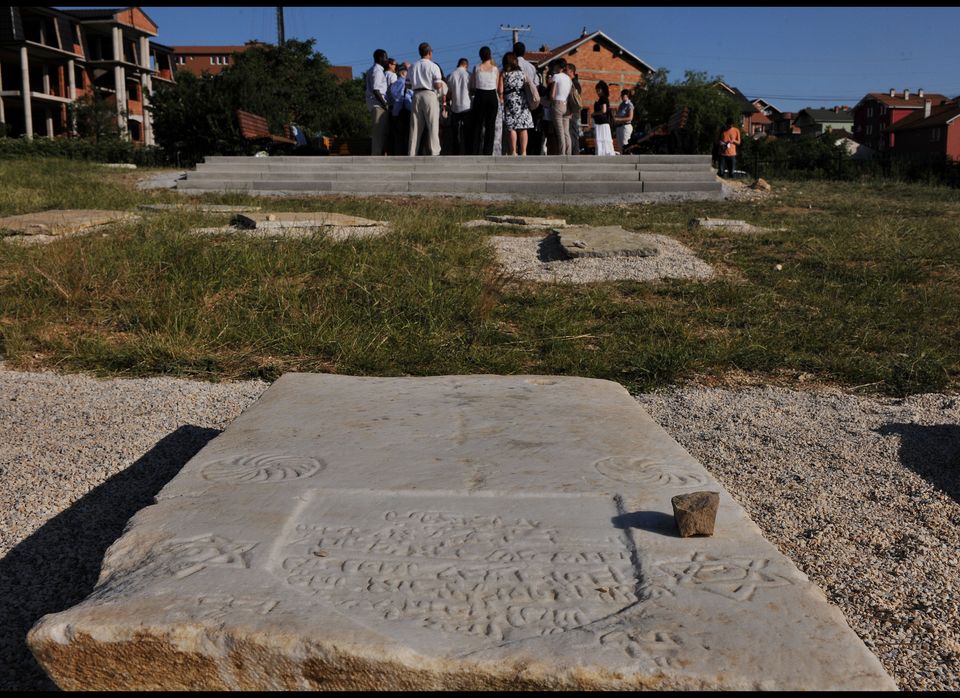