On Sunday night's episode of "Kourtney and Khloe Take the Hamptons," the sisters Kardashian finally accomplished what they set out to do in the Hamptons. Kourtney cleaned out Scott's parents' home, all the while pushing him to face his past, and Khloe partied with the Dash dolls and realized that maybe she is not quite ready for a real post-Lamar relationship yet. She must grieve, and the Hamptons have become the vessel through which she can really channel her independence and fly! LOL not really, but French compared himself to a monkey so where does your relationship go from there, you know? 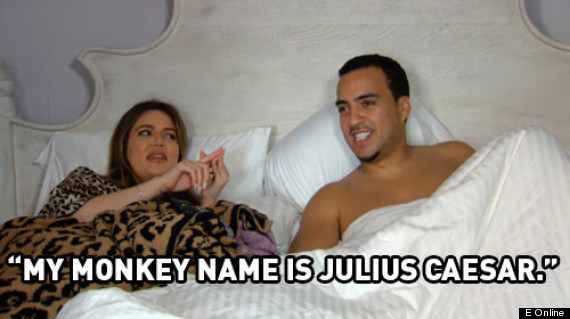 Back to Kourtney and Scott though. This episode was a tough one to watch (as per usual). Scott is still mourning the loss of his parents in his own way, but Kourtney DGAF. She must take matters into her own hands and make Scott feel all the feelings, though she feels none of them ever. Kourtney decides to use Scott's parents' home as a test run for her yet to be named interior design business, with this catchy tagline. 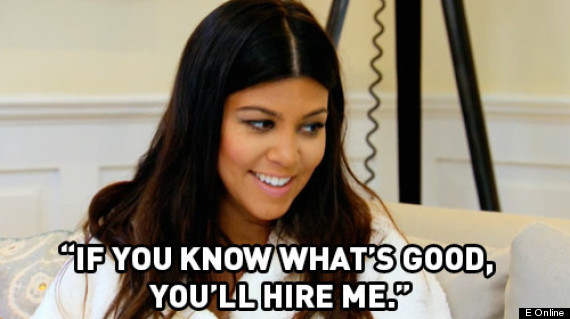 She then proceeds to clean out Scott's parents' house, which was actually pretty great. The kids love it there, and there were so many relics from Scott's past, like this GEM:

Kourtney also uncovered some adorable photos of a young Scott, who looked exactly like Mason! This made for a very cute family moment where Mason realizes how much him and his father look-alike, and Penelope was all like ¯\_(ツ)_/¯ 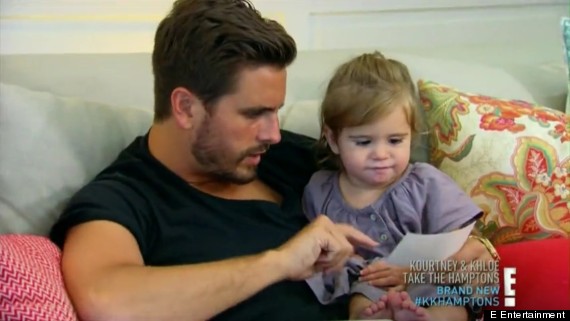 Those kids are so dang cute, it makes me so excited for the reign of Reign!

In the end, Kourtney must concede to Scott's grieving process. It was kind of fun to see Kourtney not get her way and have to respect Scott's wishes. Scott has been pretty great since leaving rehab (or at least that is how the show has portrayed him). It's time Kourtney let him make his own decisions. 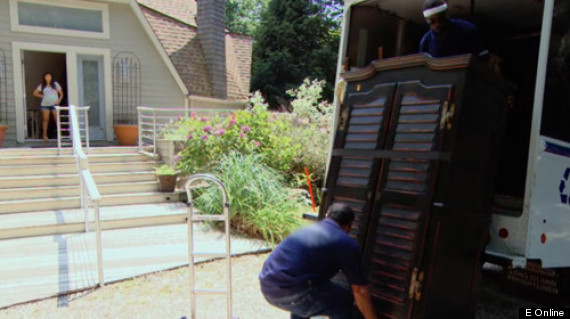 Okay now back to Khloe and French. This episode was kind of enlightening as to how WEIRD their relationship is. Shall I count the ways? 1. The close-captioning induced mumbling. 2. The monkeying around, literally. 3. The leaving the house without shoes or pants on. 4. The incessant Face-Timing (and while driving! Tsk tsk). 5. The casual arrest of French and his buddy in this episode. 6. The fact that Khloe is not over her marriage to Lamar, legally and emotionally.

Yes, it is all very weird, and in this episode Khloe is starting to rethink her decision to jump into a new relationship so quickly. 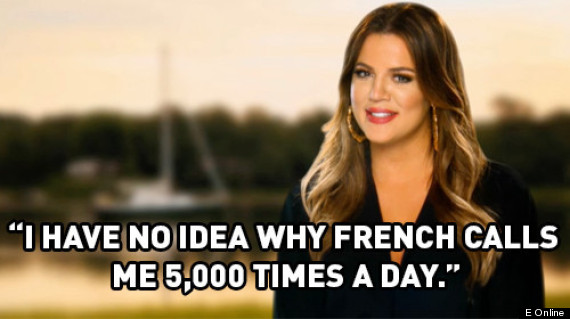 And even though Kourtney's mega-moodiness is so off-putting most of the time, it was AMAZING when she shut down French Montana over the phone. Khloe: "What's going on?" French: "Nothing ..." Kourtney: "THE SAME THING THAT WAS GOING ON TWO MINUTES AGO. WE CAN'T TALK TO YOU ALL DAY, OK? We gotta go. We are moving and shaking."

Oh and then there was Dash doll-gate. Basically, the story is this: Khloe doesn't want the dolls of the Dash sisterhood to be intimidated by her, so she takes them out for a night on the town filled with family men and selfies! 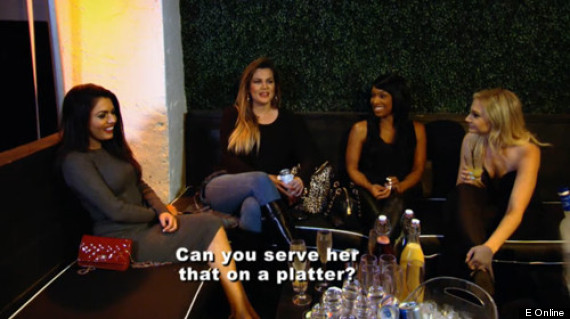 Soo "Sex and The Country"

Pledgemaster Kourtney then hears about all the fun being had between Khloe and the new pledges and she shuts the whole thing down. The show then goes all Machiavelli on us as Kourtney and Khloe debate whether it is better to be feared or loved.

In the end, love conquered all. Kourtney and Khloe invite the dolls over for some cookies and just like that, pledging is over. Welcome to the sisterhood! 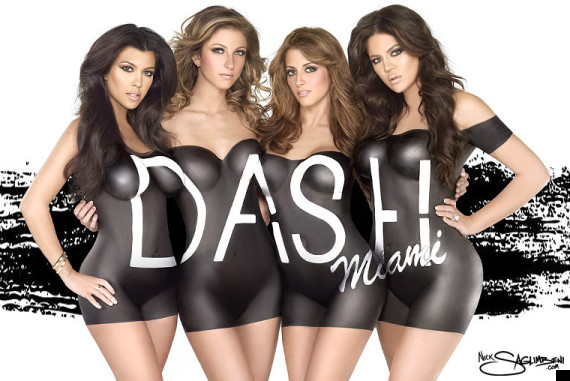 This could be you one day. 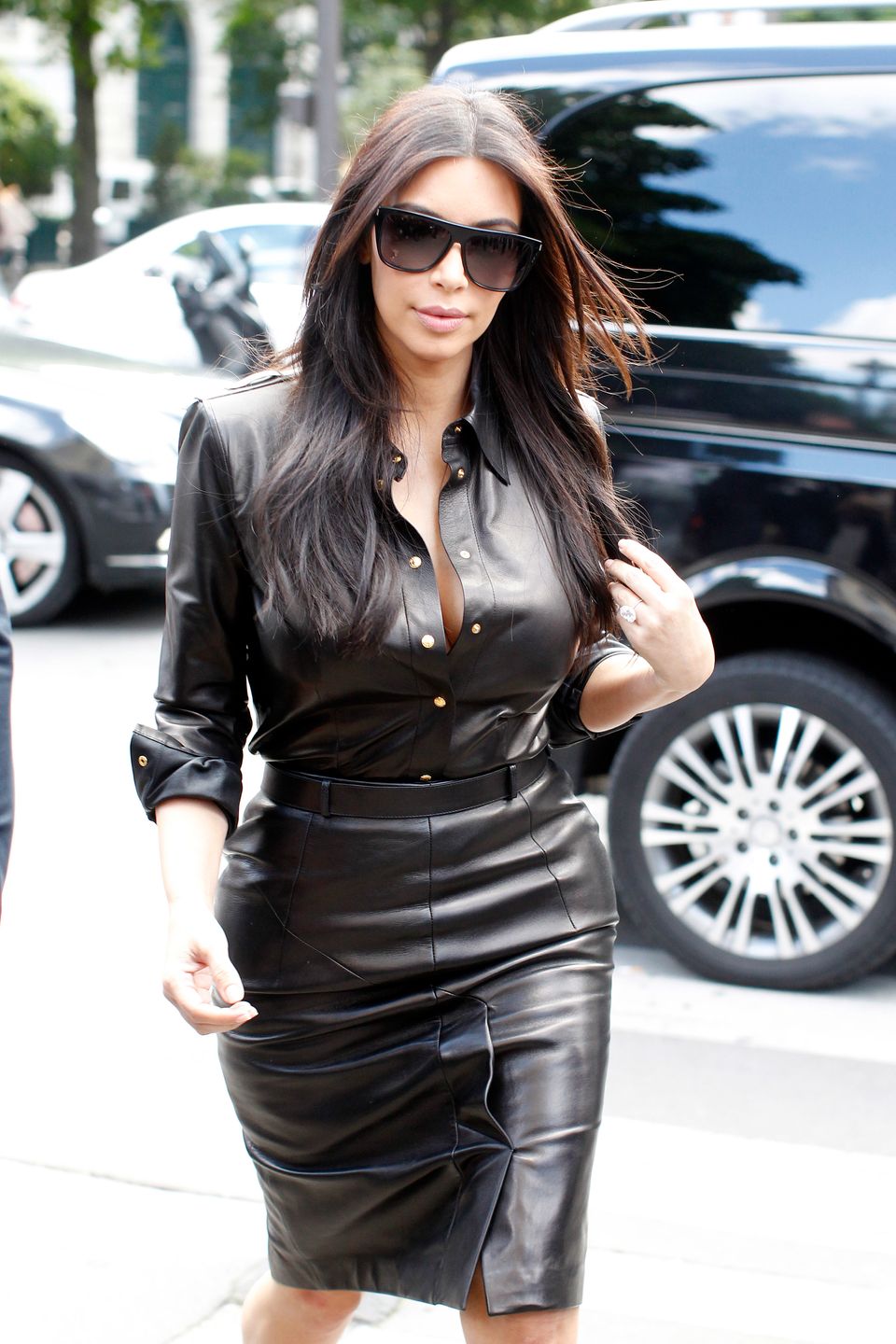