It looks like Kourtney Kardashian and Scott Disick are back together after more than a year apart, E! News reports.

Over the past few months, the two have tested the boundaries of amicable separation, jetting off to Mexico in November and grabbing lunch in public together more times than Jennifer Garner and Ben Affleck.

“They are back together and giving their relationship a try again,” a source told the media outlet. “Scott’s mellowed out a lot and hasn’t been partying.”

According to the same E! source, their children were the reason for reconciling because they “both want to make it work for them and their kids.”

The longtime couple split back in July 2015 after nine years together. Kardashian and Disick had been dating since 2006 and share three children, Mason, 6, Penelope, 4 and Reign, who will turn 2 in December.

The breakup was reportedly triggered by Disick’s long-simmering substance abuse issues ― he reentered rehab right before and a couple months after their separation ― and rumors that the reality star was unfaithful to Kardashian.

Despite these hurdles, Disick has maintained a regular presence on “Keeping Up with the Kardashians.” He accompanied the family on a trip to Vail earlier this year and can often be seen playing the doting dad on the family’s reality show.

“The idea of having my family together is amazing, but it’s not the way things ended up. They may end up there. I’m not sure,” Kourtney told Cosmopolitan in October. “To me, it’s in God’s hands. If it’s meant to be, then things will line up.”

The two are reportedly now living together in the family’s home, despite Disick purchasing his own bachelor abode in the same neighborhood this past January.

And all was right in Calabasas. 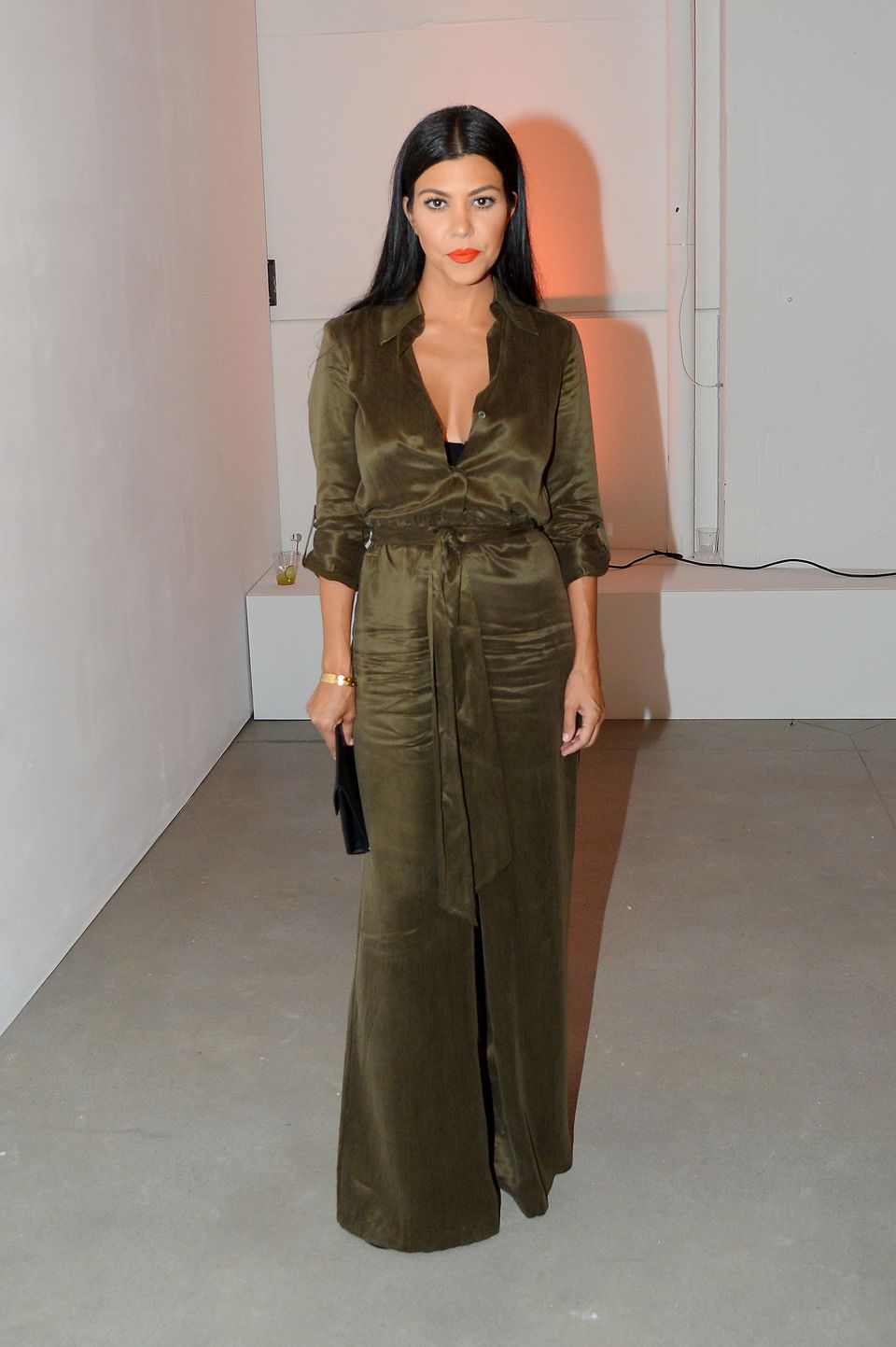 1 / 3
At the Alice + Olivia by Stacey Bendet Presentation during New York Fashion Week on Sept. 15.
Andrew Toth via Getty Images