She may be a part of reality TV's "it" family, but Kourtney Kardashian is not necessarily a fan of living in the spotlight.

The 35-year-old mother of two -- soon to be three -- covers the September/October issue of Natural Health and opens up about dealing with all the pressures and drama that comes along with being a Kardashian.

"The hardest part is wanting privacy," she explains in the magazine. "It’s tough for people to understand: How can you want these moments to be private when you share so much? I need boundaries sometimes, so I force them, but it’s difficult when people don’t want to respect them. I’ll set times, like, 'On this day, I need everyone to leave me alone.' Being able to communicate that is important. I do become a recluse once in a while," Kourtney adds. "It’s so nice to just be at home and to not have to deal with the outside world."

As for how she deals with all the rumors, Kourtney says she simply doesn't pay attention to gossip rags and no longer Googles herself.

"I do not read tabloids. I used to get Google Alerts to be aware of what was being said, but it was just a waste of time," she says. "I thought, I don’t need to see this. Why do I care what people I don’t even know think? I’m busy with the kids, and they show you what life’s about, what’s really important. They make it really easy for me not to pay attention."

Kourtney, who is currently pregnant and has a son Mason and daughter Penelope with longtime boyfriend Scott Disick, says her family grounds her. And now that her sister Kim is a mom as well, the ladies bond over motherhood.

"Kim asks me for advice a lot, but she's such a great mom, very nurturing," Kourtney explains of Kim's relationship with daughter North West. "It's nice to see how people do it differently. Our kids are all lucky to have many different people around them to give them so much love." 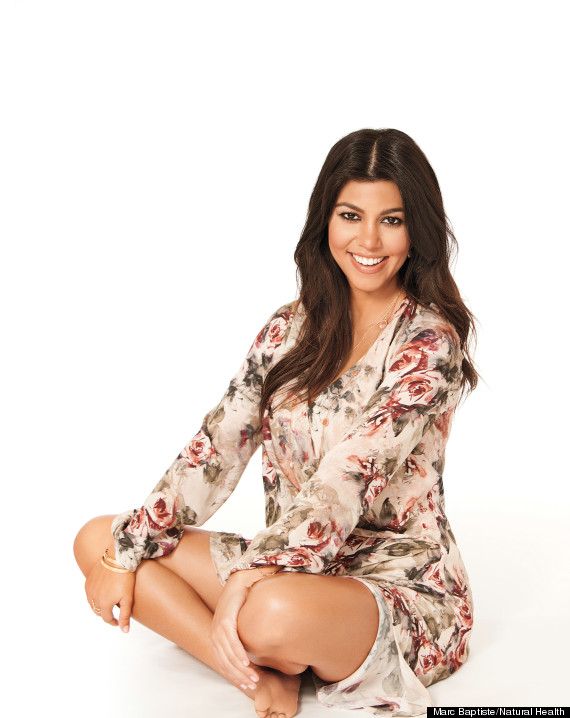 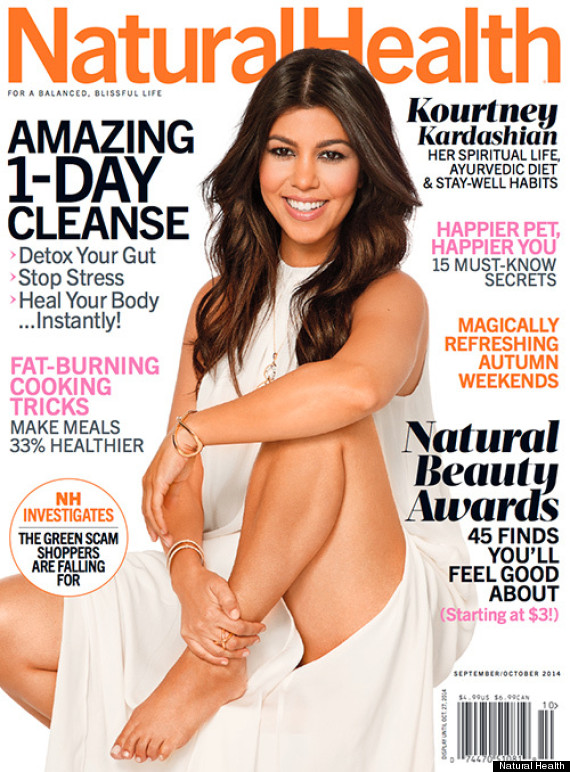 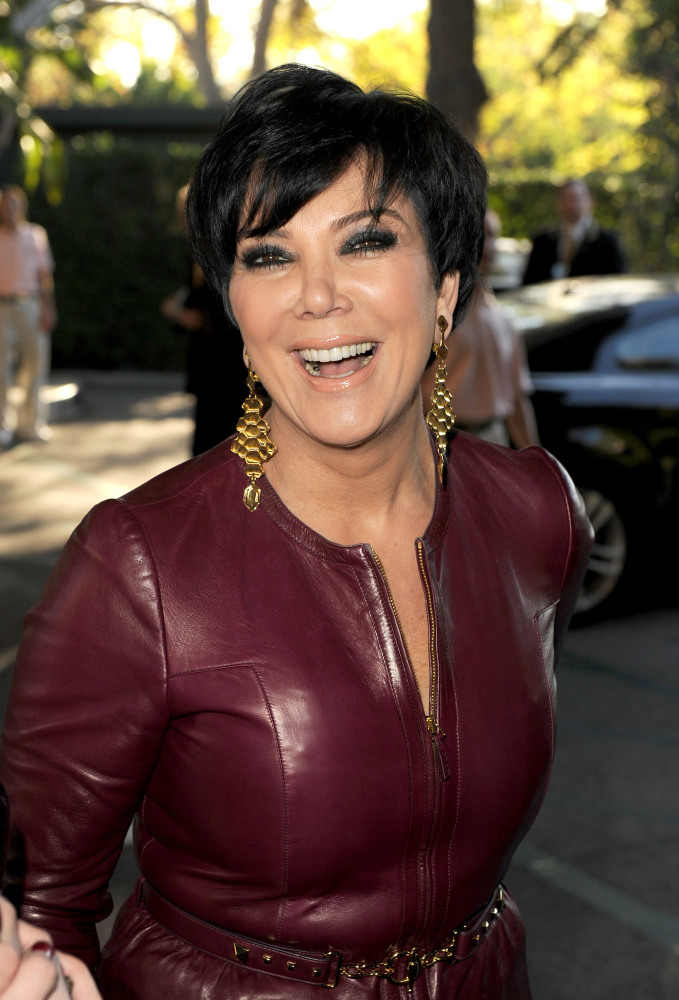