It's been less than six months since Kourtney Kardashian gave birth to baby girl Penelope Scotland Disick (and subsequently aired her hands-on delivery on the season finale of "Keeping Up With the Kardashians").

But the mom of two has been looking quite svelte in both casual beachwear and polished peplum ensembles.

But it seems that the reality star has already shed all the weight she put on during her pregnancy.

“Kourtney is wearing sample sizes again, so she’s a size 2,” a source reveals in the latest issue of Life & Style. “Her figure is amazing!”

According to the magazine, Kourtney's workouts have included jogging and lunges and both she and sister Kim are fans of the rigorous Tracy Anderson Method workouts.

“Kourtney really has no fat on her body,” a friend tells Life & Style. “She looks great!”

"When I'm here around the house, I just eat healthy," Kourtney previously told Us Weekly of her post-baby diet. "After I had Mason and was breastfeeding, I craved sweets, so I ate a box of Nilla Wafers a day. But I haven't done that this time."

For more on Kourtney's weight loss, pick up this week’s issue of Life & Style, on newsstands now. 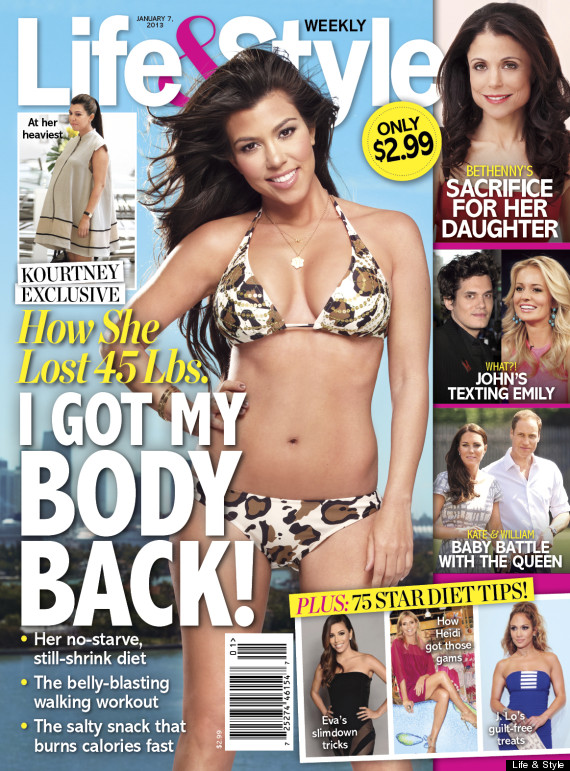 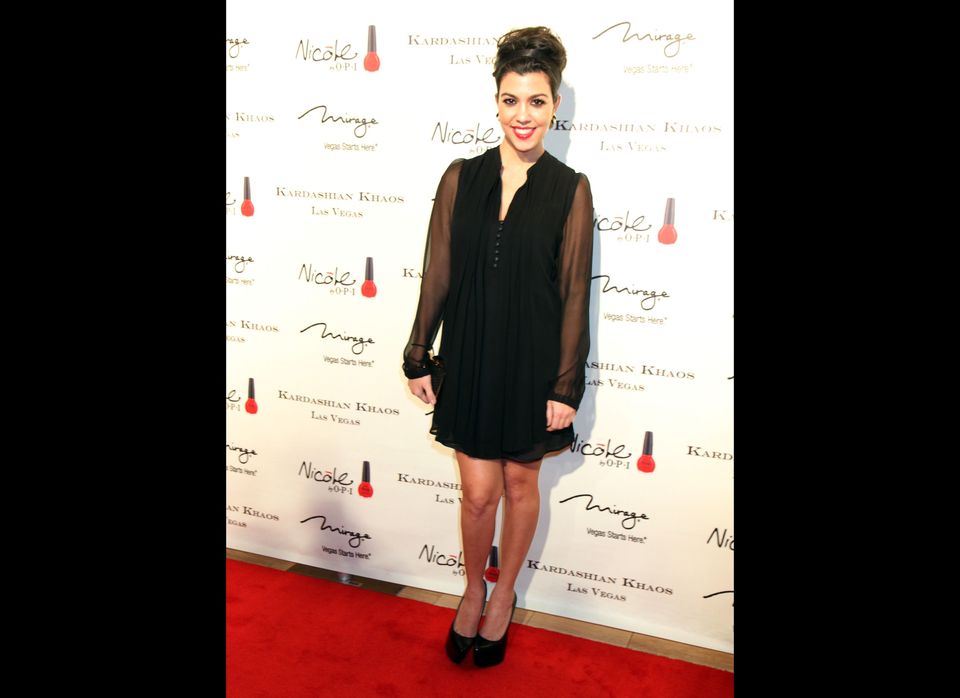