In April, Kraft Foods Group announced plans to remove the synthetic colors and preservatives from its iconic blue-boxed macaroni and cheese. It was a step forward in terms of health, but, some feared, a step backward in terms of nostalgia.

Ardent mac-and-cheese fans braced for heartbreak: The change could make their childhood favorite little more than a memory. Without synthetic dyes to give the cheese sauce its fluorescent look, the new formula employs a combination of the spices paprika, annatto and turmeric, according to Sara Braun, the senior director of Kraft Mac & Cheese.

Without its trademark power plant orange glow, would the dependable boxed comfort food be able to satisfy in the way it once did? There was only one way to find out:

We got our hands on a new box promoting the absence of artificial flavors, preservatives and synthetic colors, with the bonus of containing Star Wars-shaped pasta. To test whether Kraft's new formula differs from the original, we performed a side-by-side cooking comparison. 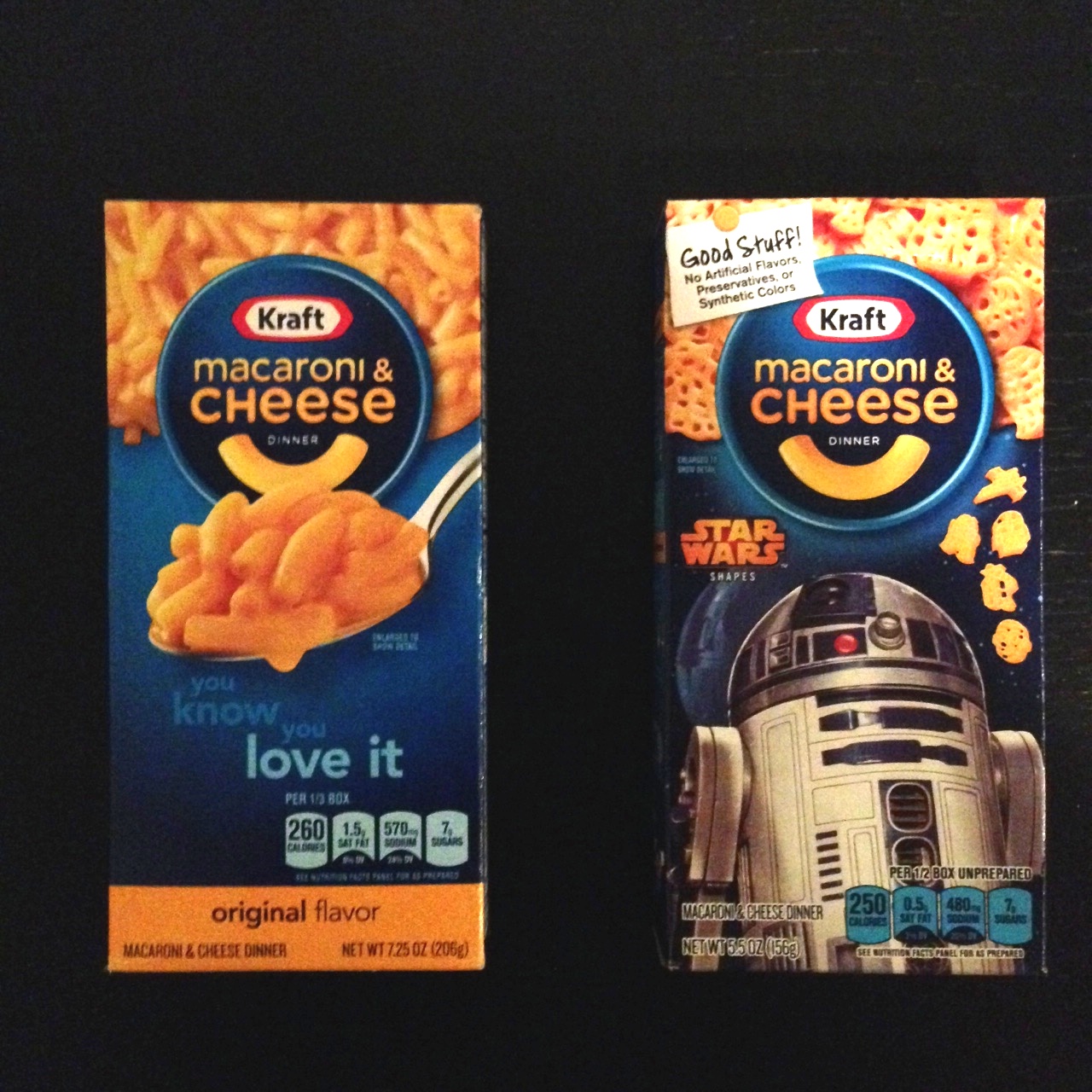 Beyond the shape of the pasta, the two foods appeared nearly identical. We used margarine in lieu of butter, but otherwise followed the recipe and instructions as printed on the original box. 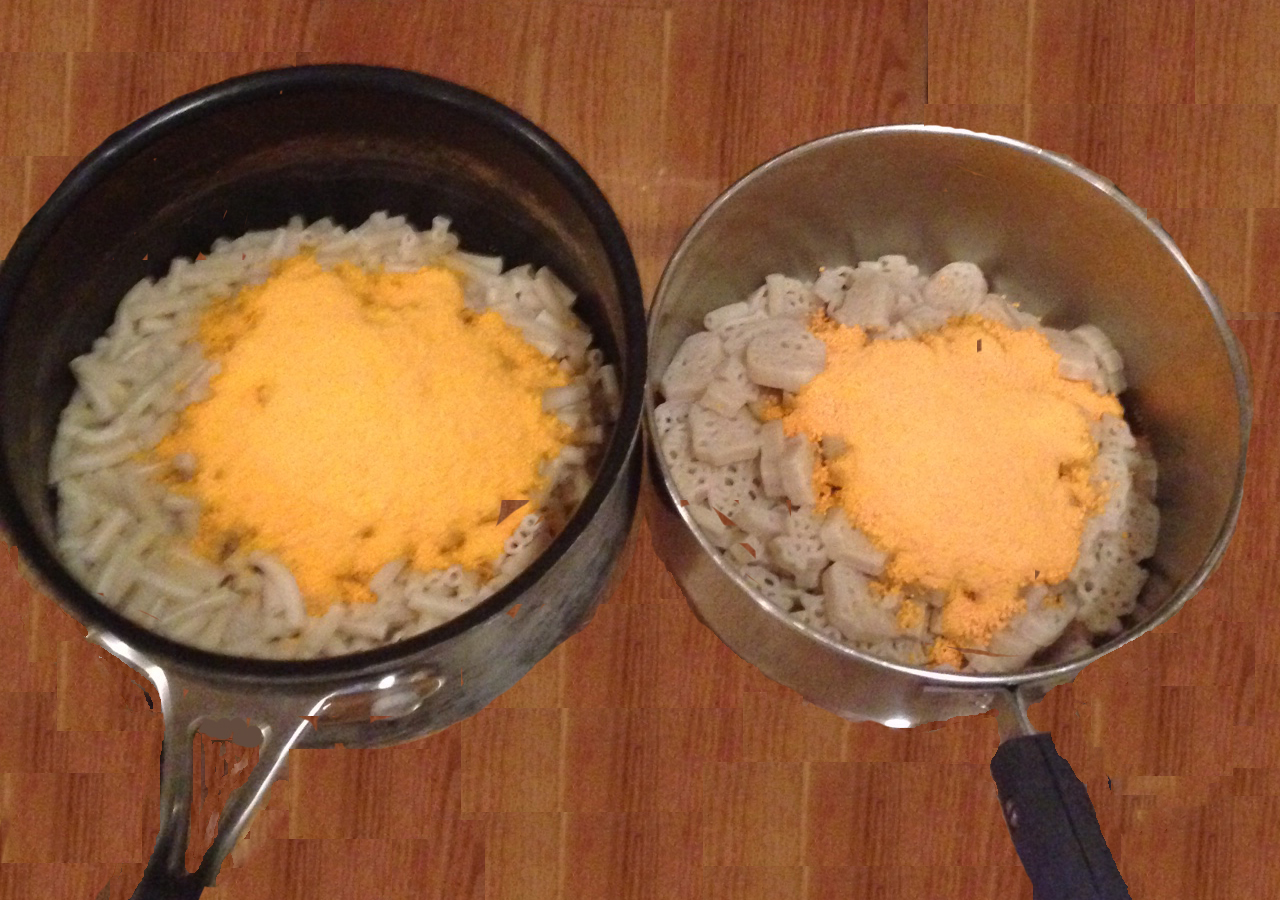 The original formula's color was slightly more unnatural-looking than its successor. The fact that the cheese powder doesn't resemble real cheese remained constant. 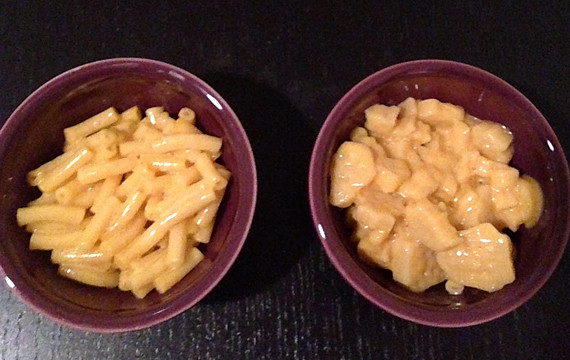 As the photo above shows, the difference in color is modest after cooking, as well.

A group of HuffPost editors graciously offered to eat spoonfuls from each pot, but they weren't initially privy to the differences in dye. Responses were pretty similar across the board:

A few testers noted a subtle color difference, observing the new version's color to be a little more "subdued."

These findings suggest that for those who love their blue box mac, the change in formula isn't extreme enough to worry about. If you're panicked that Nothing Will Ever Be The Same Again, rest assured: Kraft's new iteration looks and tastes extremely close enough to its original. The company produced a version of the dish with fewer foreign ingredients while maintaining the appearance and flavor consumers have grown to love.