It’s the most wonderful time for some fear.

Tuesday night was Krampusnacht ― an evening to celebrate what some European cultures consider to be Santa’s less jolly Christmastime counterpart, Krampus.

While St. Nick rewards good children with gifts, Krampus does just the opposite, beating them with a bundle of birch sticks. And while Santa carries toys in a sack on his back, Krampus has a basket on his back, which he uses to haul off the worst of the kids.

Krampusnacht is typically celebrated on Dec. 5, or the night before the Dec. 6 feast day for St. Nicholas, although the dates for both can vary, especially as Krampus takes on a bigger role in pop culture.

Here are some scenes from recent Krampus celebrations:

Tonight is #Krampusnacht: In keeping with pre-Germanic Pagan traditions, men dressed as Krampus, St. Nick's half-beast companion, have been frightening children on Krampusnacht for centuries. https://t.co/fFStuo8uVJ

It's that time of the year... #krampus pic.twitter.com/0aPKnXjEhH

Tonight, the evening of 5th December, is known in many alpine countries as Krampusnacht (krampus night). Krampus is the assistant of St. Nicholas. He is a hairy, horned, cloven-hooved figure, with bells, chains, birch rods, and sometimes a basket.

Represented Pitt among the Krampus tonight in Austria. One took my Pitt hat and placed it on his horn. I was about to take a photo of it, but then sadly another one whipped me at that time. pic.twitter.com/w6OQEAZ79n

It's Krampus day today in Austria. 😈 Nikolaus comes tomorrow, after Krampus got all the bad kids in his bag 😅

It’s Krampus night in Austria. Doesn’t this get you into the Christmas spirit? 😂 pic.twitter.com/esxPDJNlIT

To hell with the attacks on our Judeo-Christian values. Wishing you all a Merry Krampusnacht. May your defenses hold against the child-whipping demon Santa sends to torment your offspring. 🎄🎅🏻👹

Glad I didn't know about Krampus as a kid. The threat of Santa giving me coal did the trick. I probably would have had nightmares every December if I knew about that kid-eating demon lmaoo

A centuries-old figure and menacing counterpart to St. Nicholas, Krampus is a demon-like beast that swats at naughty children, and even has his own holiday—Krampusnacht.https://t.co/QG1zEvAglr

What kind of sick twisted mind person decided to create this story for children? Good way to traumatise them. 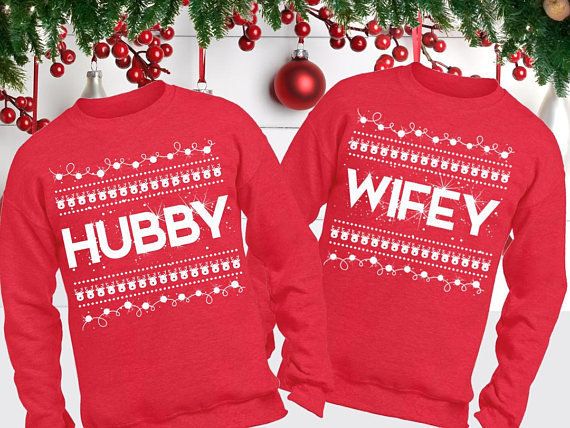