As you read this, the biodiversity of the world's fruits and berries is in danger. And you can help.

Update: Russian President Medvedev has responded to the campaign to save Pavlovsk Station, tweeting that he has ordered an investigation into the issue. Learn more here.

Advertisement
Outside of St. Petersburg, Russia, the Pavlovsk Station houses a huge collection of unique and diverse apples, strawberries, cherries, raspberries, currants and many more -- more than 5,000 varieties in all. First assembled in 1926 by Nikolai Vavilov, the inventor of the modern seed bank, this collection will be vital as scientists race to breed new varieties to adapt to climate change and that resist the rising tide of disease, pests and drought. 90 percent of the fruit and berry varieties at Pavlovsk can be found nowhere else. (Read more
here
.) 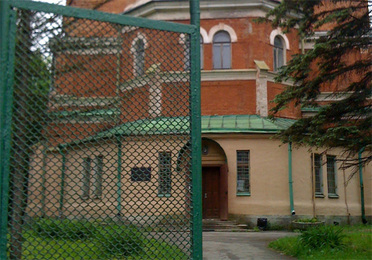 During the Siege of Leningrad in World War II, scientists starved to death while protecting this diversity. They chose to protect seeds over feeding themselves precisely because they understood the importance of this priceless resource to the future of agriculture.

Today, the Pavlovsk station is facing bulldozers. Over the protests of scientists at the Pavlovsk Station, the government is poised to convert the land to a housing development. This is nothing short of an environmental disaster -- and one that is easily avoidable.

2010 is the International Year of Biodiversity, a year in which we are to celebrate and protect the amazing environmental and biological diversity surrounding us. Let it also be the year in which we all stand up and stop the loss of one of the most amazing natural resources we have.

Today I'm tweeting the following to Russian President Medvedev, and I invite you to do the same:

Or, if you feel like it, try it in Russian:

You can also write a letter to the Kremlin here.

Why Pavlovsk Station matters
The Pavlovsk Station matters because humanity needs crops to survive. As the climate changes and new threats to existing crop varieties appear, the ones we have now need to adapt, and the diversity found at the Pavlovsk Station provides this adaptation potential for a broad range of fruits and berries. We need to grow new breeds of all kinds of crops -- grains, fruits, vegetables -- to feed ourselves and our children. To do that, we need the rich diversity of characteristics like those found at Pavlovsk. It's one of the oldest collections of fruit and berry diversity in the world, and the largest in Europe. Its strawberry collection alone contains almost a thousand varieties hailing from 40 countries. 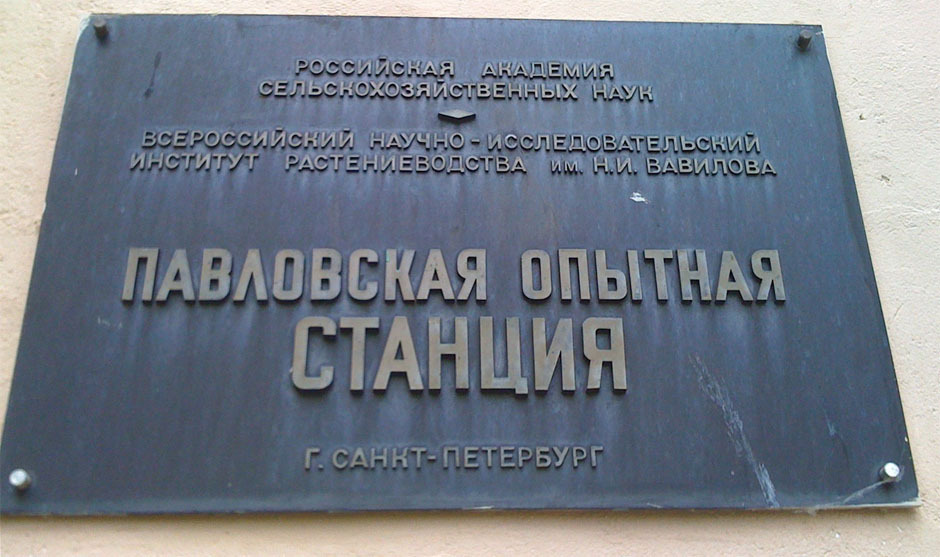 Pavlovsk Station can't be moved. Transferring the collection to another site -- even if one were available, which it's not -- would take years.

If the demolition moves forward, the Trust will do what we can to mount a rescue expedition. But frankly, we will not be able to save much. The job is technically complicated and time-consuming, and quarantine regulations will slow the process down further.

What's next?
We're doing what we can at the Global Crop Diversity Trust. We will try to save as much diversity as possible in partnership with the dedicated staff at Pavlovsk. In the meantime, we need to bring attention to the issue, here and abroad. President Medvedev just joined Twitter last month during his trip to the United States, and he only gets 50 or so messages directed at him a day.

It may be just a start. But if we can get enough tweets, we're hoping that someone at the Kremlin will take notice and help us save Pavlovsk Station and protect our food supply for future generations.

For more information on crop diversity and to keep informed about the Pavlovsk Station, join us on Facebook.