Kris Humphries is denying claims that he gave a woman herpes.

On Wednesday, Los Angeles woman Kayla Goldberg filed a lawsuit against the NBA player claiming she had unprotected sex with the athlete and a week later was diagnosed with herpes. According to the court documents obtained by TMZ, Goldberg is suing for sexual battery, alleging that Humphries knew he had herpes when they were intimate and didn't tell her -- and now she's seeking unspecified damages.

The 27-year-old Brooklyn Nets forward is "100 percent sure" he didn't give Goldberg herpes, reports Gossip Cop. Humphries' rep told the website the lawsuit is "completely bogus," and revealed that Goldberg's attorney reached out to Kris' lawyer last winter and demanded $24 million, noting that she wouldn't "take less than $1 million," or she'd go public with her allegations.

According to court papers, Goldberg claims she met Humphries at The Newsroom Cafe in Los Angeles on Aug. 31, 2010, and the two agreed to meet up later at the Trousdale Nightclub, before he invited her back to his hotel room at the Thompson Hotel. She alleges that the two had sex without a condom, and Humphries also performed oral sex on her. She claims the two had sex again the next morning and had a discussion about their romantic histories, with Humphries allegedly asking her how many sexual partners she had, and when she informed him, he replied, "That is good enough to marry."

Humphries is currently in the middle of a long and drawn out divorce from reality TV star Kim Kardashian. The two were married for 72 days, when Kardashian filed for divorce on Oct. 31, 2011. Humphries is suing for an annulment, citing fraud, and a divorce trial is not expected to go forward until 2013.

PHOTO GALLERY
Bizarre Allegations Made Against Celebrities
Download
Calling all HuffPost superfans!
Sign up for membership to become a founding member and help shape HuffPost's next chapter
Join HuffPost 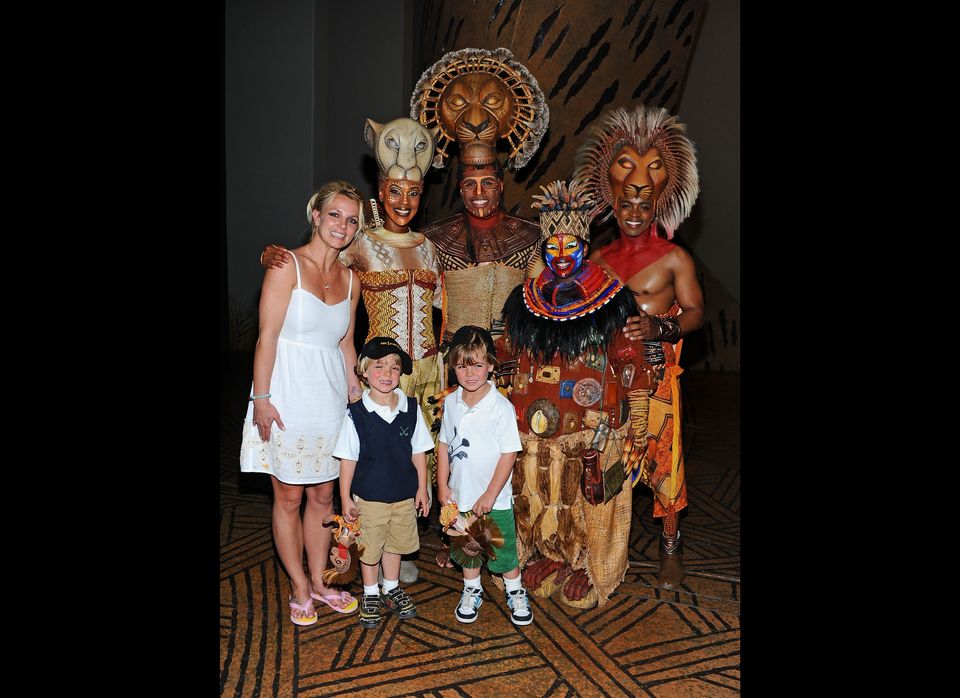 1 / 7
Britney Spears
Yes, Britney Spears had a breakdown in 2008. But despite the standoff with police at her Beverly Hills home (and the head-shaving incident), allegations in 2010 made by her former body guard seem unbelievable. Fernando Flores filed a sexual harassment lawsuit against the singer, alleging intentionally inflicted emotional distress. The lawsuit claimed that Spears exposed herself to Flores and summoned him to her bedroom while she was naked. He also claimed that Britney had once borrowed his belt to discipline her children. Social workers who investigated the validity of the claim, found there was "absolutely no truth to the accusations." Despite those findings, in September 2011 Flores filed <a href="https://www.huffpost.com/entry/britney-spears-child-abuse-allegations_n_973838" target="_hplink">even more bizarre</a> accusations -- one alleging that Britney denied her sons medical treatment after feeding them crabmeat and ignoring their life-threatening seafood allergies.
Getty