Millions watched as Kris Jenner was wheeled into her breast enhancement surgery in last week’s episode of “Keeping Up With the Kardashians.” But instead of looking at the decision to air the footage as “TMI,” the reality TV matriarch considers it more of a PSA.

"I thought it was such a great idea to film that," Jenner said on the "Today" show Tuesday morning. "The reason I went in and did that was because I had had my implants in for 152 years -- you know, a long time, way longer than their shelf life."

Known for her no-holds-barred attitude toward filming, Jenner said this particular message was especially important to put out there to women her age.

"You know, take them out and change them after 10 years," Jenner advised. “You know, I made fun of myself. Because at my age, you're over 50 -- like, when do you stop? But it was so important, health-wise, to remind women to check your expiration date because it's a health risk."

For Jenner, this episode was all about urging women to get all of the information possible about their own bodies. She added: “Pay attention to what's going on inside."

Celebrity Kris Jenner Keeping Up With The Kardashians 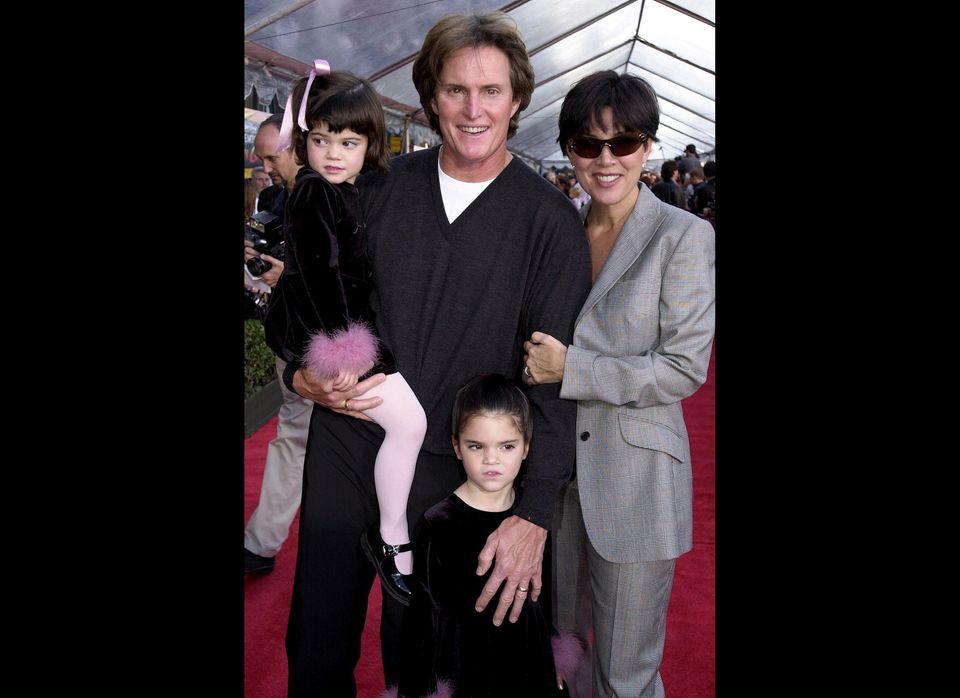 1 / 35
Former US gold medal decathlete Bruce Jenner (C), his wife Kris (R) and children Kylie (L) and Kendall (BELOW) appear at the, 10 December 2000, premiere of Walt Disney's 'The Emperor's New Groove' at the El Capitan Theater in Hollywood, CA. The film opens in the US on 15 December 2000 AFP Photo/Scott NELSON (Photo credit should read Scott Nelson/AFP/Getty Images)
Getty