While Kris Jenner usually likes to be front and center on most things, she's been uncharacteristically quiet after ex-husband Bruce Jenner came out as transgender.

"Not only was I able to call him my husband for 25 years and father of my children, I am now able to call him my hero," she tweeted after Bruce's "20/20" interview, though she declined to comment to ABC News, unlike the former Olympian's two other ex-wives (Jenner claims she wasn't contacted by ABC News, a claim that ABC has refuted.)

While Kris likely kept quiet in order to better promote the two-part special "Keeping Up with the Kardashians: About Bruce," the reality show matriarch is finally breaking her silence on her ex's transition.

When asked how she was dealing with the situation herself, Kris told reporters, "Good. [I'm] really happy for him.”

The two-part special, airing May 17 and 18, focuses on Bruce's intimate conversations with his family about his transition. In a recent interview with E! News, "Keeping Up with the Kardashians" executive producer Ryan Seacrest described the special as as "very compelling."

Note: Considering that Jenner has identified as, “for all intents and purposes, a woman,” but has not yet indicated that he would like to be known by a new name or female pronouns, this story uses male pronouns. 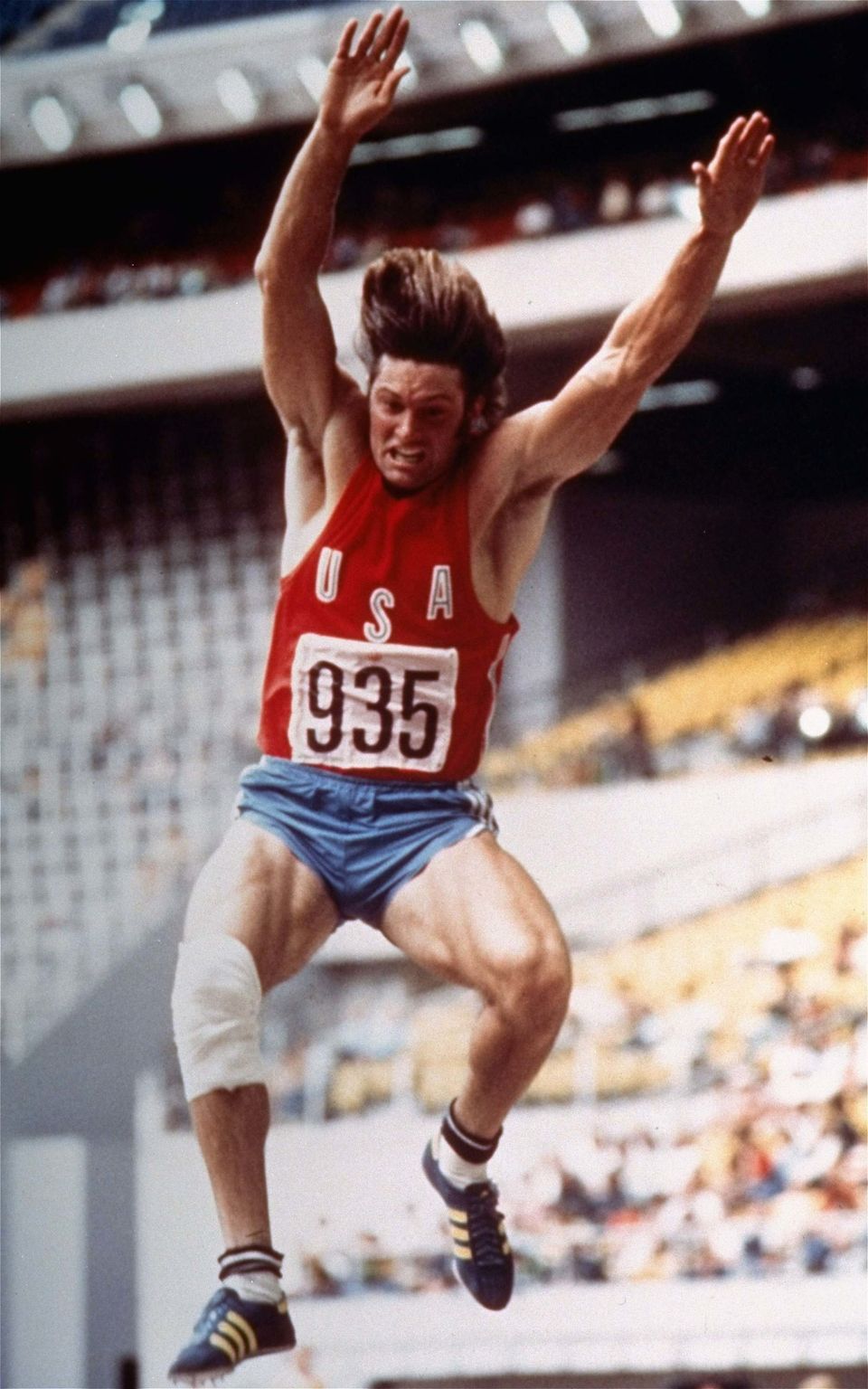 1 / 9
Bruce Jenner: 9 Facts In 90 Seconds
Bruce believes his dyslexia helped him win a gold medal at the 1976 Montreal Olympics, where he also set a new world record in the Decathlon. “If I wasn’t dyslexic, I probably wouldn’t have won the Games,” he said. “And I never would have realised that the way you get ahead in life is hard work.”
ASSOCIATED PRESS