It's hard enough to believe that Kim Kardashian and Kanye West are subjects that President Obama has to even think about in passing, let alone discuss during interviews, and yet they are.

Obama made a few disparaging remarks about the couple recently, and it should surprise no one to learn that it didn't sit well with the Kardashian empire matriarch Kris Jenner.

On Friday's episode of her talk show "Kris," Jenner responded to Obama's critique of the over-the-top lives of West and Kardashian and the effect they have on today's youth, when he explained, "Kids weren't monitoring every day what Kim Kardashian was wearing, or where Kanye West was going on vacation, and thinking that somehow that was the mark of success."

And oh, boy, Jenner was not pleased.

"It's really great that people aspire to get a great job ... but I wasn't aware that you could only set the bar so high and that we could only dream so big," Jenner said after she read Obama's remarks aloud on her show. "I was taught: Dream big, work hard and you could have whatever you wanted."

Jenner then went on to suggest that the president was a bit of a hypocrite for noting that Kim and Kanye live in a 10,000 square foot home:

“I bet the President has some friends with 10,000 square foot houses and that he wouldn’t mind going over there… when [he was] asking them to have a party for [him] while [he was] campaigning for dollars to run for president.”

Not only that, Jenner took issue with the fact that Obama would pick on the couple because, well, they've simply worked for what they have.

Jenner went on to say that she started thinking that her daughter's job affords her to live in that kind of house, and that's when she realized, if she's not mistaken, "the president's job affords him to live in a 55,000 square foot house."

Of course Obama is far from the first to criticize the couple, and he definitely won't be the last. We're pretty sure Kris Jenner will always be there ready with the argument that Kim Kardashian is the hardest working woman in show business, which may actually be true. 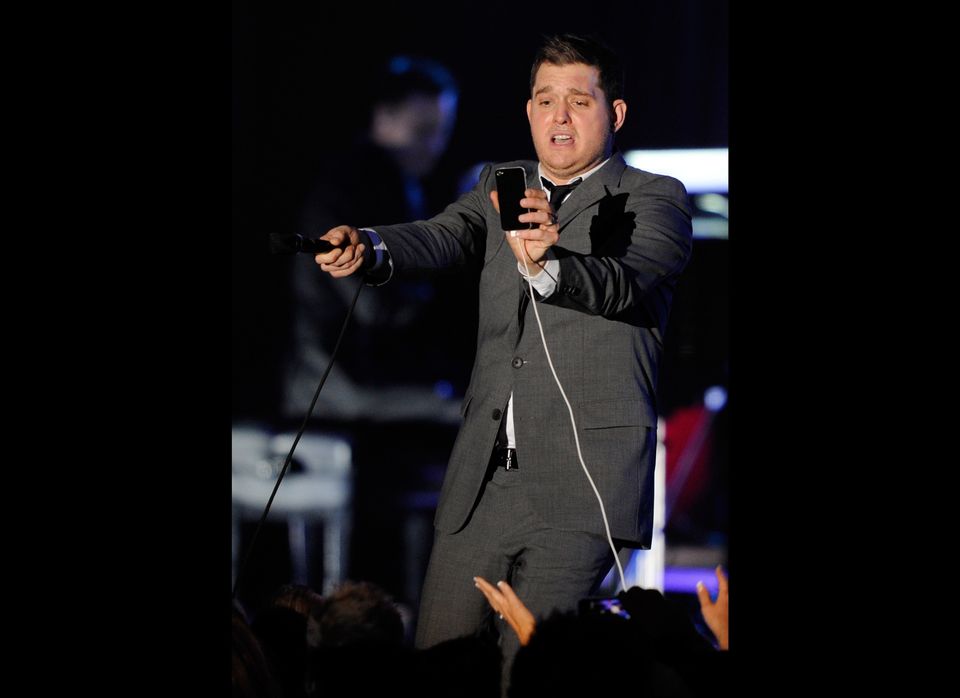