Chanel announced in December that Kristen Stewart would be the face of their Texas-inspired collection, and now, thanks to Instagram (and subsequently Fashionista), the first images of the shoot have been released.

Stewart looks pretty much as stoic she always does, and perhaps a bit more ... contoured than we're used to seeing her. However, we cannot deny her presence in front of the camera. After all, there's a reason she keeps landing all of these major fashion campaigns -- and let's not forget about those clothes. From what we can see, they look even more beautiful than they did on the runway.

We'll have to wait until May to see the entire campaign, but in the meantime, take a look at some of the images below and let us know what you think of the spread! 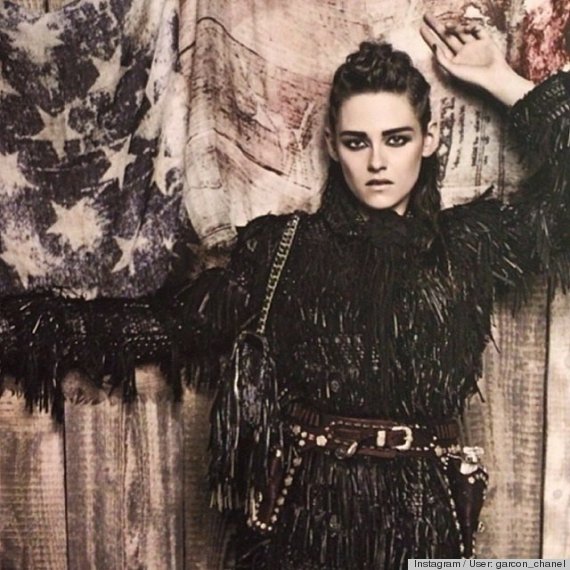 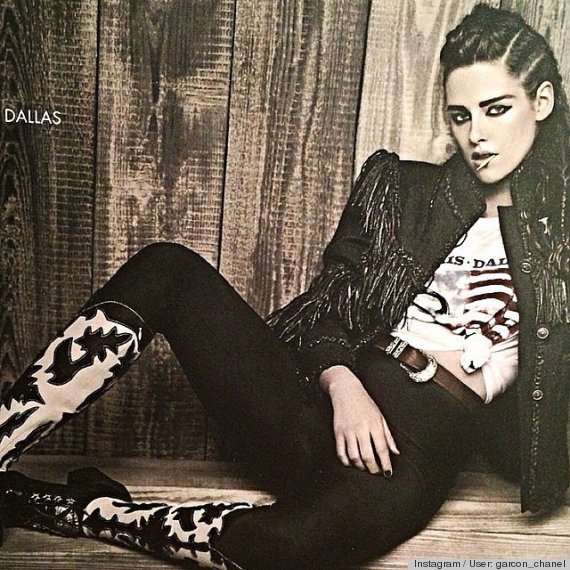 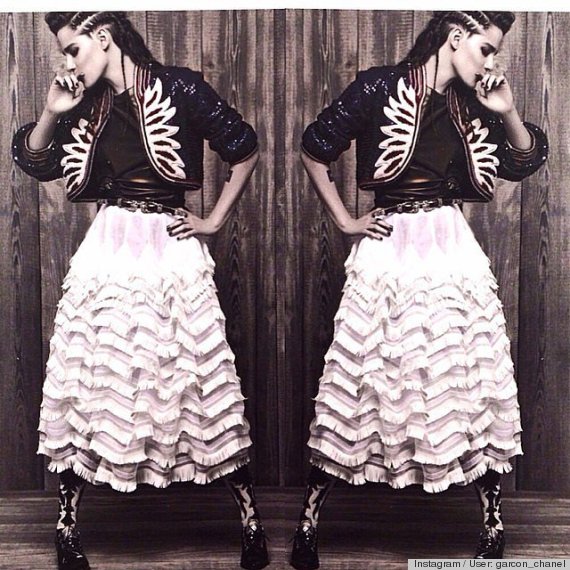 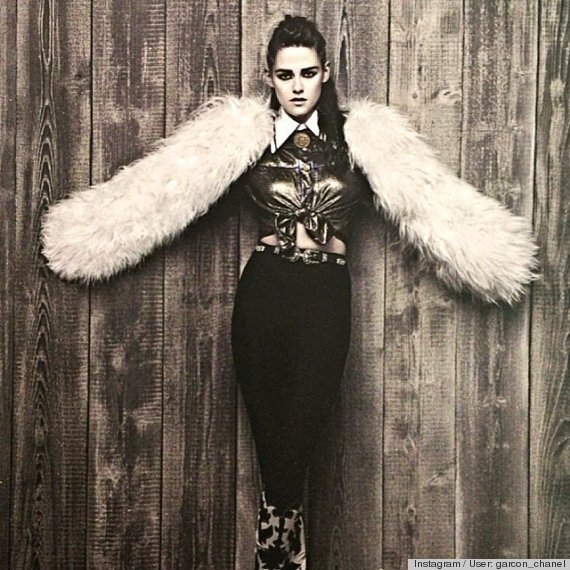