Rumors surrounding the Kristen Stewart, Rupert Sanders cheating scandal have continued to circulate, prompting media outlets to answer questions such as: Is Robert Pattinson "heartbroken"? Did Stewart and Sanders have sex? How is Sanders' wife coping?

But the most recent rumor to hit the celebrity-gossip circuit involves actress Charlize Theron, who co-starred with Stewart in Sanders' "Snow White and the Huntsman."

RadarOnline.com recently reported Theron is allegedly "fuming" with Stewart for getting involved with Sanders.

An insider spilled the details to RadarOnline.com:

Charlize is absolutely fuming with Kristen for having an affair with Rupert... She is very tight with Liberty, has often socialized with the family over dinner and cannot believe Kristin has done this. When they were filming Snow White and the Huntsman, Charlize felt like an older sister to Kristin, and they were always sharing advice.

However, GossipCop has already refuted rumors about Theron being even remotely involved in Stewart's personal business.

A source close to the Oscar-winning actress told the site that Theron has been busy filming a movie in Africa, emphasizing, “This has nothing to do with her.”

On Wednesday, RadarOnline.com reported that Stewart already feels "extremely confident" that she will win Pattinson back.

“Kristen is pulling out all the stops with Rob, completely apologizing and trying to make things right with him, but she is very confident that she is going to win his trust back,” a source told the gossip website.

However, Stewart and Pattinson seem to have parted ways. People magazine reported that Pattinson moved out of the Los Angeles home he shared with his "Twilight" co-star.

"I'm not sure they'll be able to recover from this," a source told People of the couple, who has been dating since 2009.

People's sources debunked another rumor regarding Stewart and Sanders, which claimed the 41-year-old director was obsessed with young starlet.

“He was absolutely infatuated with her,” a source told the gossip website RumorFix.com. “He was after her for months but she was just in love with her boyfriend. She never chased him, never pursued him. He is much older than her and took advantage of his position. She was never a victim but he absolutely was the one to go after her. It was pretty obvious what was going on.”

When People spoke with Sanders' father, Michael, he said that Rupert's relationship with Stewart was not a big deal.

"From what I gather nothing really happened and it is all a lot of fuss about nothing. I should imagine it was something very brief," he told the magazine. "She is a very pretty girl and when you work that closely with someone for so long, sometimes things happen." 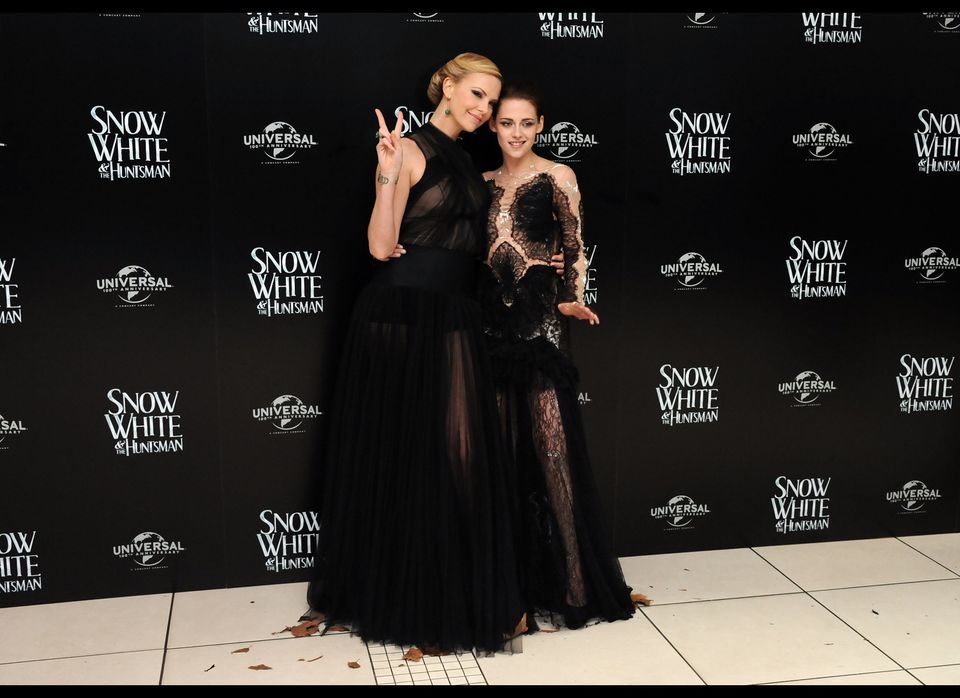