The pressure was certainly on for Kristen Stewart to look amazing during her first red carpet appearance since her summer breakup debacle. Lucky for the now-infamous actress, homegirl turned it out.

K Stew hit the red carpet for the "On The Road" premiere during the 2012 Toronto International Film Festival wearing a couture dress by Zuhair Murad. We're going to go out on a limb here and say that the sheer floral sheath may just be one of our favorite looks the 22-year-old has ever worn. (On a separate note, is anyone else seeing a similarity between Kristen's ensemble and Katy Perry's Elie Saab gown at the VMAs tonight?)

Since the scandal, we've really only seen the face of Balenciaga in tees and baseball caps (aside from her British Vogue cover, of course), so it's nice to see her dolled up again. Check out the photos and tell us what you think of the look. 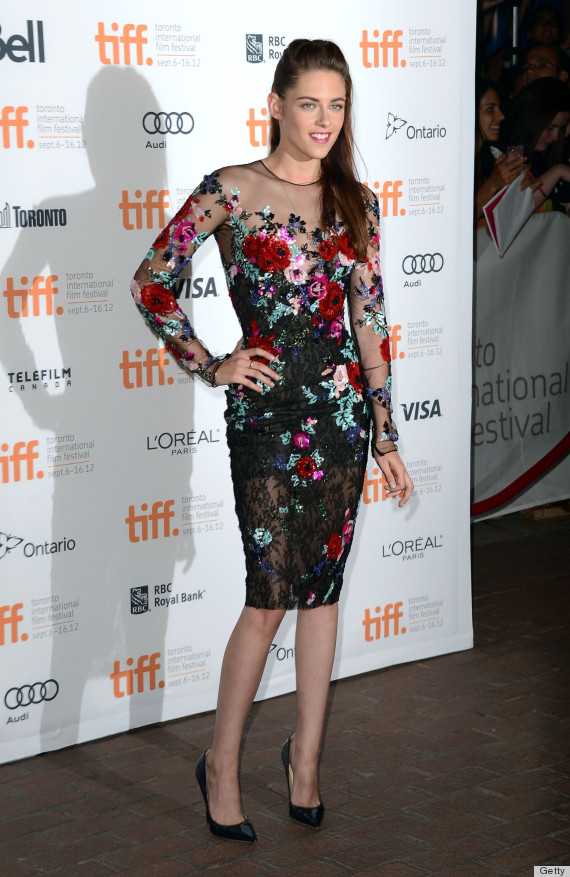 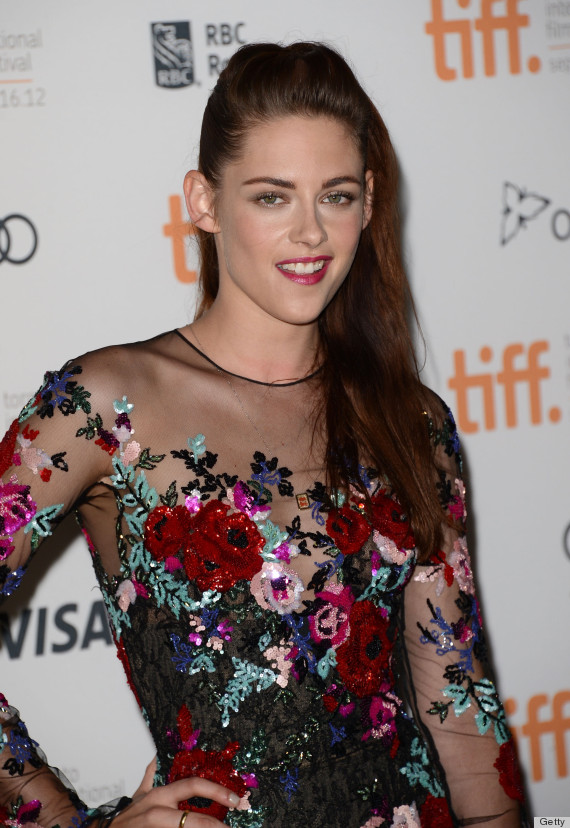