Kristen Stewart gets surprisingly candid in a new interview with Marie Claire magazine.

The one-time tabloid princess graces the cover of the magazine's March 2014 issue and opens up about past mistakes, admitting she's just as awkward as you would imagine.

The 23-year-old "Twilight" star's personal life became fodder for public discussion when she was photographed cheating on then-boyfriend Robert Pattinson with married director Rupert Sanders. Though Stewart actually apologized after the photos were published, today she seems more confident with how the past played out, telling Marie Claire, "I stand by every mistake I’ve ever made, so judge away.”

Stewart also opens up about her reputation for appearing less-than-thrilled to be at pretty much every award show or press event she's ever attended, telling the magazine it comes down to the fact that she just can't muster the fake enthusiasm.

“I have an embarrassing inability, seriously, of summoning fake energy … I’m just not very good on TV, and it’s not my main goal in life to get good at it," she explained. "People are like, ‘She just can’t handle’ –- for lack of a better word -– ‘the spotlight.’ No, actually, I can’t, and that is totally who I am. I love being an actor, but I’m the last person to want to have a birthday party. I don’t try to force it or turn it into something else or fabricate this personality … so I totally agree when people say I’m, like, the most awkward person.”

For more with Kristen Stewart, head over to Marie Claire. 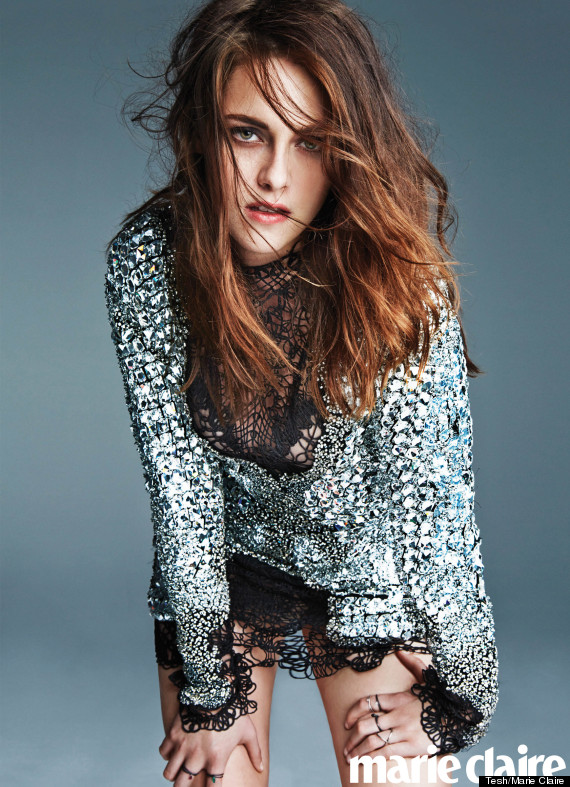 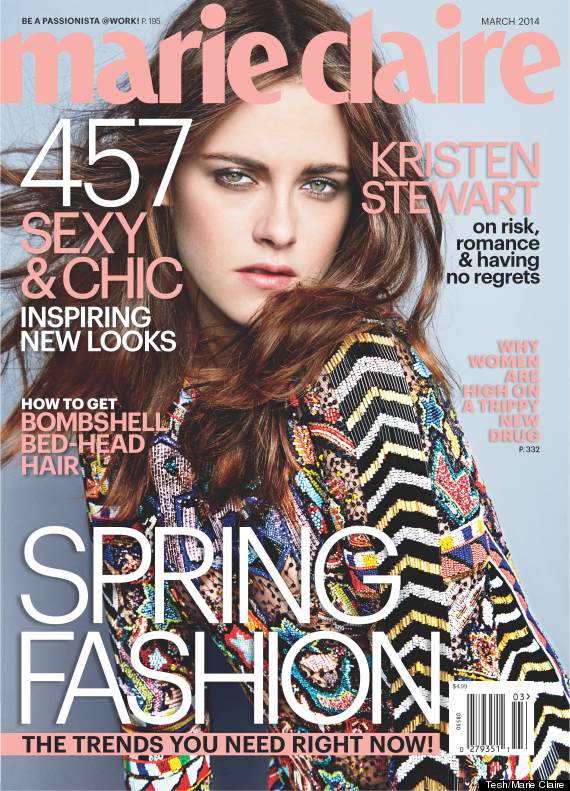