Kristen Stewart and Robert Pattinson haven't even officially broken up yet, but with Pattinson reportedly telling Stewart to move out of their shared Los Feliz, Calif., home, all signs point to the end of their four-year relationship.

Drama has unfolded daily since Stewart admitted to cheating on Pattinson with her "Snow White and the Huntsman" director, Rupert Sanders, and things could get messier as RadarOnline claims a bitter custody battle is already brewing.

The couple have no children, but they do have pets. According to the website, the 22-year-old actress will keep her cat, Max, but Pattinson wants his dog, Bear, the mixed mutt he adopted from a high-kill shelter in New Orleans.

"After Rob moved his things out of their Los Angeles apartment, he then told Kristen he wanted Bear,” a source told RadarOnline, adding that Stewart won't give up the dog without a fight, because "they adopted Bear together and she always felt that he was their little baby."

It sounds ridiculous, but custody battles over shared pets happen all the time. In February, Santa Monica-based divorce attorney David Pisarra told the Associated Press that pet custody cases have grown as much as 15 percent in his office over the past five years.

It's a growing issue for civilians and celebrities alike. When Playboy founder Hugh Hefner and ex-fiancee Crystal Harris split last year, they fought over who would get permanent ownership of Charlie, a Cavalier King Charles spaniel.

So while a bitter custody dispute is possible, Gossip Cop is denying reports the couple is fighting over Bear.

According to the website, Bear is Pattinson's dog, and though Stewart helped care for Bear while she and Pattinson lived together, the 26-year-old actor is Bear's real owner. Sources close to the pair also told the website that a looming custody battle is "complete b.s."

Pattinson spoke about adopting Bear from a Louisiana shelter while he was filming "Breaking Dawn" in 2011. He told the U.K. paper the Daily Record that he got the puppy to save him from the lonesome life of living in hotels.

“I know it’s sad. A lot of actors have a bunch of people who kind of just go up and stay with them for like two months, like an entourage. But my friends, their egos are too big. They’d be like, ‘I’m not part of your entourage. I’ll stay in a free hotel for a bit if it’s in New York or L.A. but I’m not going to come out to some random town in the sticks.’”

He then added, “But that’s kind of why I adopted the puppy. It’s from a shelter and he was going to be put down. I only got him two or three days ago and they only keep them for 10 days.” 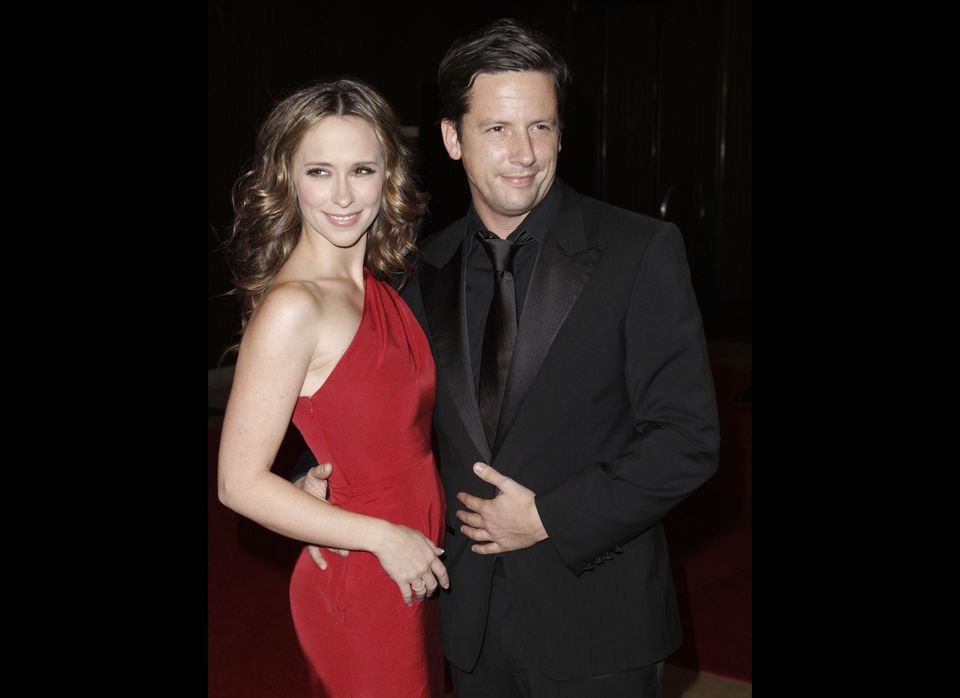