Kristen Stewart has revealed she was advised against publicly disclosing her sexuality out of fear it would stop her getting top film roles.

The former Twilight star has previously told The Guardian she identifies as bisexual, having been in public relationships with both men and women during her time in the spotlight.

However, speaking to Harper’s Bazaar UK, Kristen admitted that in the past, she was discouraged from being seen by photographers with women she was dating.

“I have fully been told, ’If you just like do yourself a favour, and don’t go out holding your girlfriend’s hand in public, you might get a Marvel movie,” she explained.

Fortunately, it’s not advice she’s ever particularly paid attention to, adding: “I don’t want to work with people like that.”

Kristen is currently gearing up to star in the upcoming Charlie’s Angels reboot, almost 20 years after Cameron Diaz, Lucy Liu and Drew Barrymore first appeared on the big screen. 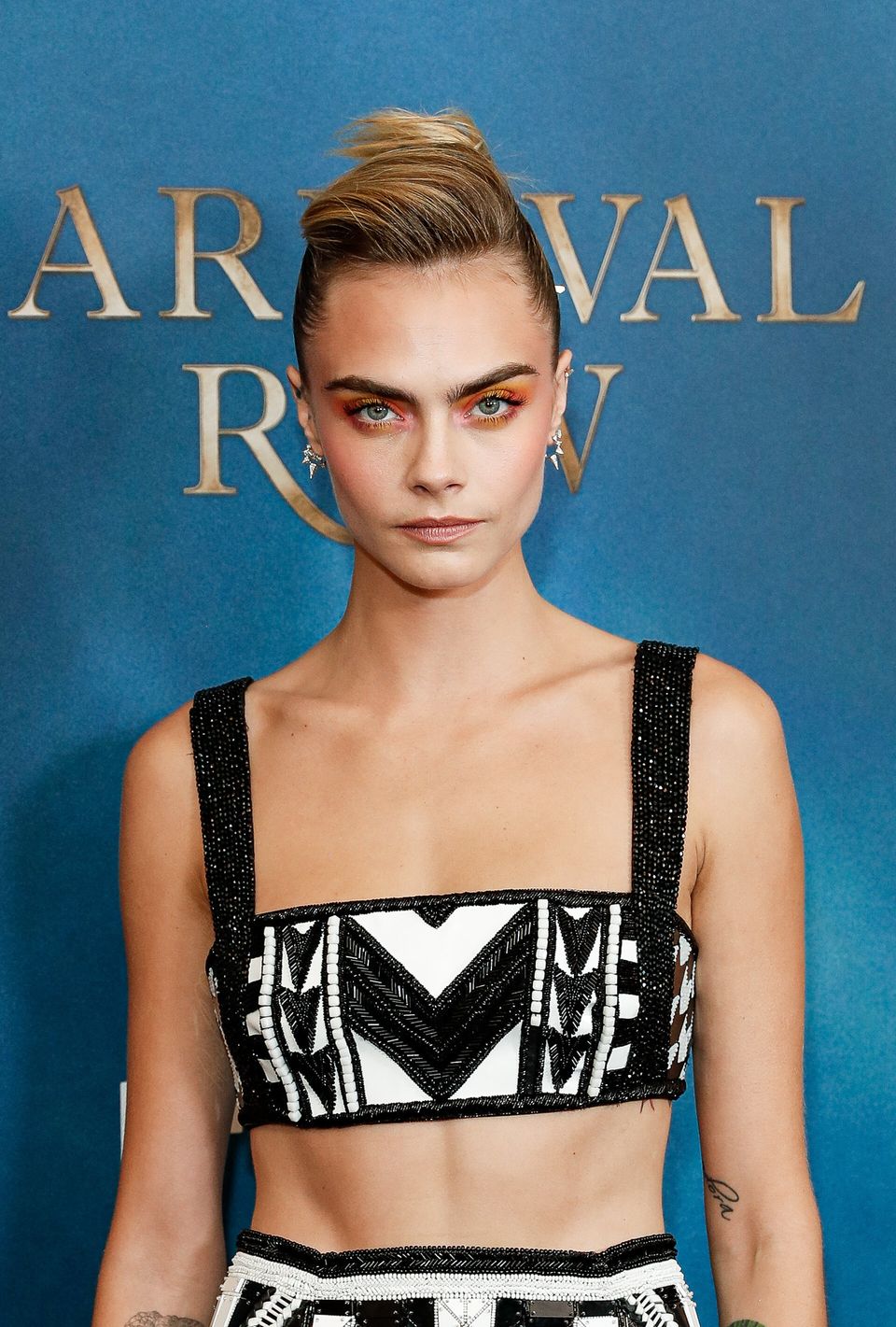