Kristen Stewart hosted “Saturday Night Live” for the first time on Saturday, and she’s already earned herself a spot on the list of folks who’ve dropped an F-bomb on the air (hey, Jenny Slate!).

During her opening monologue, in which she openly admitted, “I’m like, so gay,” the actress called out President Donald Trump and his creepy old tweets about her and joked about her “too cool for school” attitude.

Then, in the ultimate “too cool” moment, Stewart let the F-bomb slip, just as she was telling the crowd how much she cared about being there. It couldn’t have been written any better.

And here's Kristen Stewart dropping an f-bomb during the SNL monologue. It's great. pic.twitter.com/C7snwPV8Lu 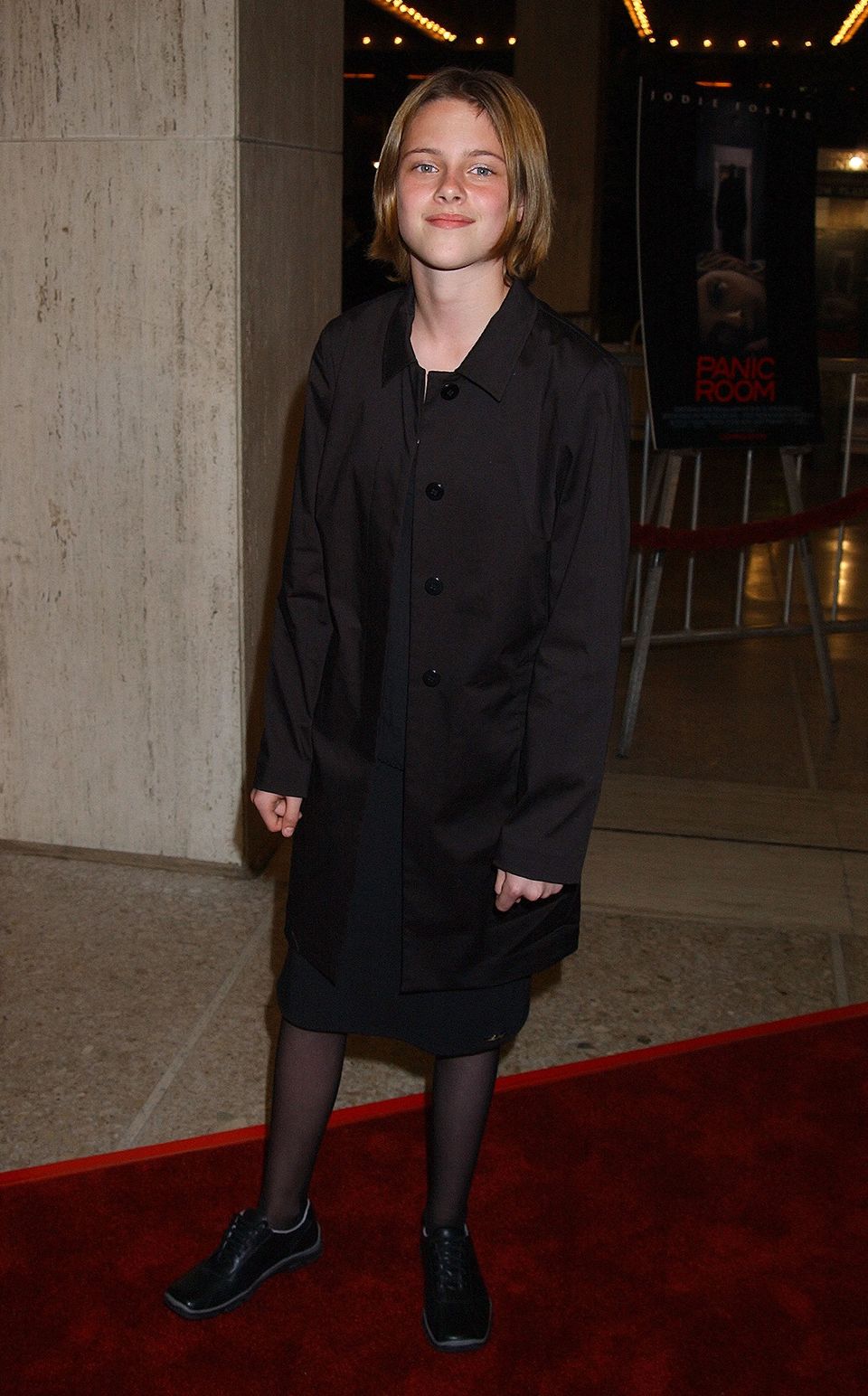