It's entirely possible that Kristen Wiig doesn't know a thing about "Game of Thrones," but that didn't stop her from appearing as Daenerys Targaryen on Wednesday's "Tonight Show."

In full costume and with a tiny dragon named Carl on her shoulder, Wiig answered questions about her life as the Mother of Dragons for host Jimmy Fallon as they both giggled their way through the interview.

She told Fallon that her real name is Karen and that she lives in a dome in a forest on a mountain.

The "Khaleesi" gave him the scoop on her favorite food and hobbies, and let it slip that she's a big fan of Kristen Wiig -- saying that her film that opens Friday, "Welcome of Me," sounds like it has "a great premise."

Wiig has a habit of appearing on Fallon as seemingly random people who are definitely not Kristen Wiig. Last year, she masqueraded as Harry Styles of One Direction on "Tonight Show." And in 2013, she appeared as Michael Jordan when Fallon was host of "Late Night."

In each case, he got her to sing an improvised song... and he did so again on Wednesday night. 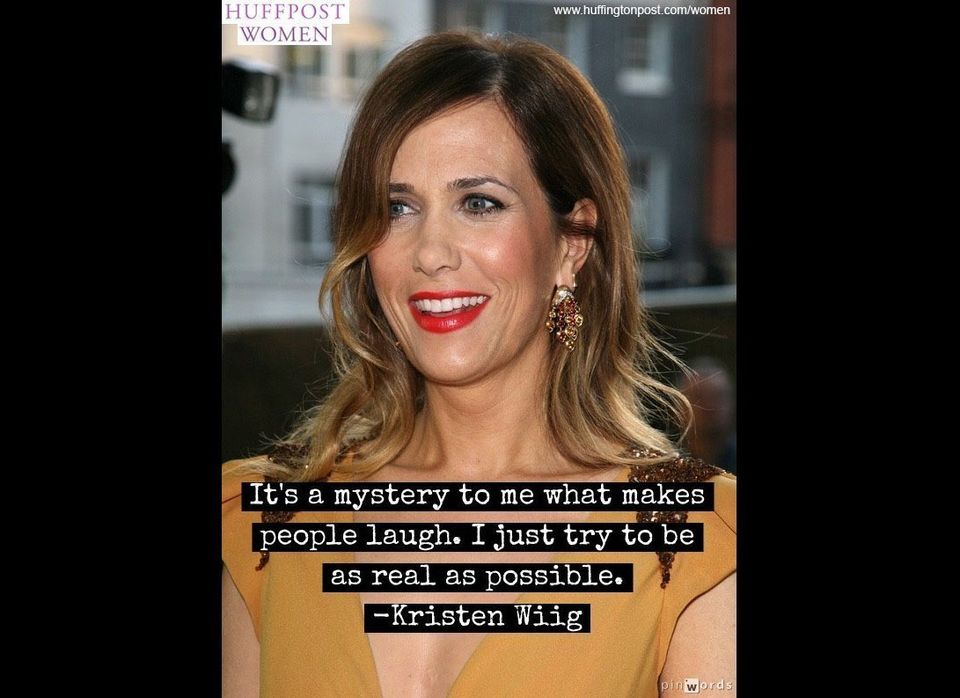